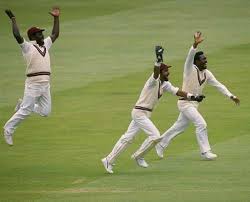 St. Kitts and Nevis,  (SKNP) – Cricket in the West Indies is known as the leading sporting discipline and is loved by many a Caribbean people.
This sport which was once dominated by our West Indies team from the late 1970’s through the early 1990’s. The West Indies were dominant in Test Matches and One Day Matches world wide. Fans saw the likes of Vivian Richards, Andy Roberts, the late Malcolm Marshall, Gordon Greenidge and Michael Holding who were the stars become household names.

However after many of the then stars left the scene the dominance faltered. This in my view was brought about due to Administrative deficiencies, selectors insularity selection policy and poor representation by the  West Indies Players Association. 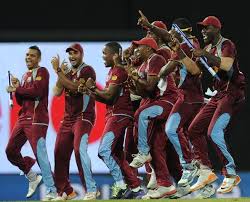 Further, grudgery of players by administrative personnel and players outspoken attitude are also contributing factors to the West Indies downfall. For example,  when Former Captain Darren Sammy spoke his mind just after the T20 World Cup victory, suddenly his services were no longer needed.

Unfortunately,  Sammy in my opinion was the captain who seemed to possess the required chemistry to help West Indies Cricket to once again regain its glory days having led the team to two consecutive T20 ICC Championships.

However,  it would appear that because Sammy and other senior players vented their frustration to the conditions under which the Board had them perform the West Indian cricket fans are now deprived of a quality West Indies team.

This is unacceptable,  I am therefore in full support of the immediate removal of all those individuals who are connected to the West Indies Board at this time.

Tahir Hanley Continues To Impress As St. Kitts and Nevis Vs Antigua Ends In A 2-2 Draw