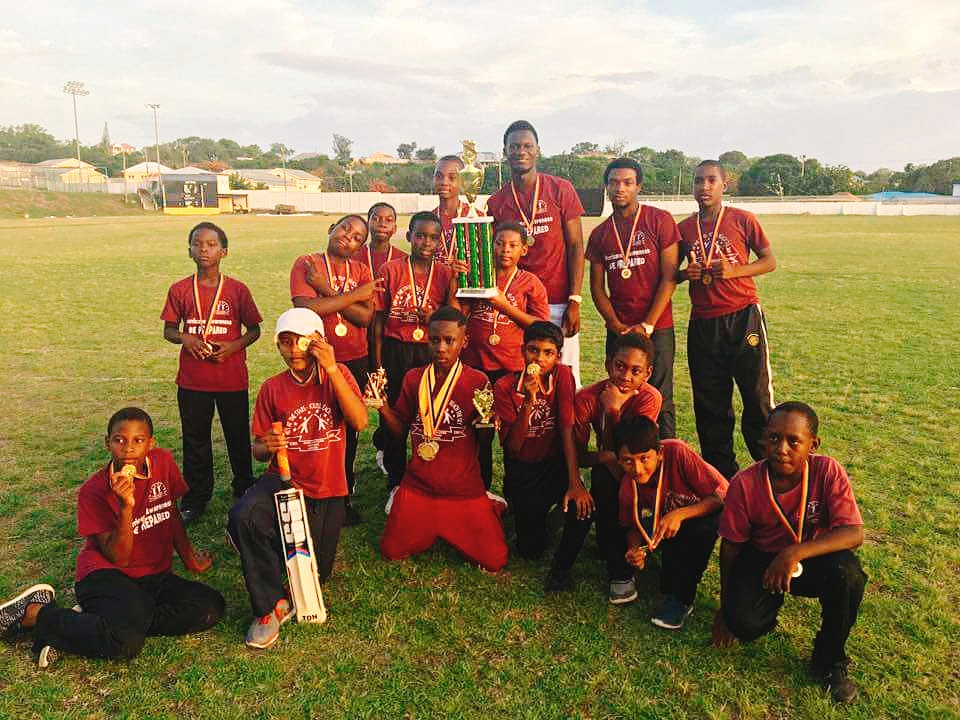 Joining them in the finals were the team that beat them in the round robin match, the Elizabeth Pemberton Primary School. With bragging rights at stake, for the top school in the St. Johns District, both schools had a point to prove at the Elquemedo T. Willett Park yesterday, (Friday 13th July).

Having won the toss, EPPS sent in Ivor Walters Primary School to bat and restricted them to 77/9 in their allotted 15 overs. The innings comprised of 44 extras. Captain, Chris Browne top scored with 10 runs.

Fancing their chances to win, EPPS encountered problems as the IWPS bowling attack kept things tight. EPPS wasn’t able to successfully chase down their target of 78. They were bowled out for 55. Rahul Samlall top-scored with 10.

Ivor Walters won by 22 runs and in so doing they got their revenge and more. Winning the coveted title and top player, Chris Browne won the Most Valuable Player Award. 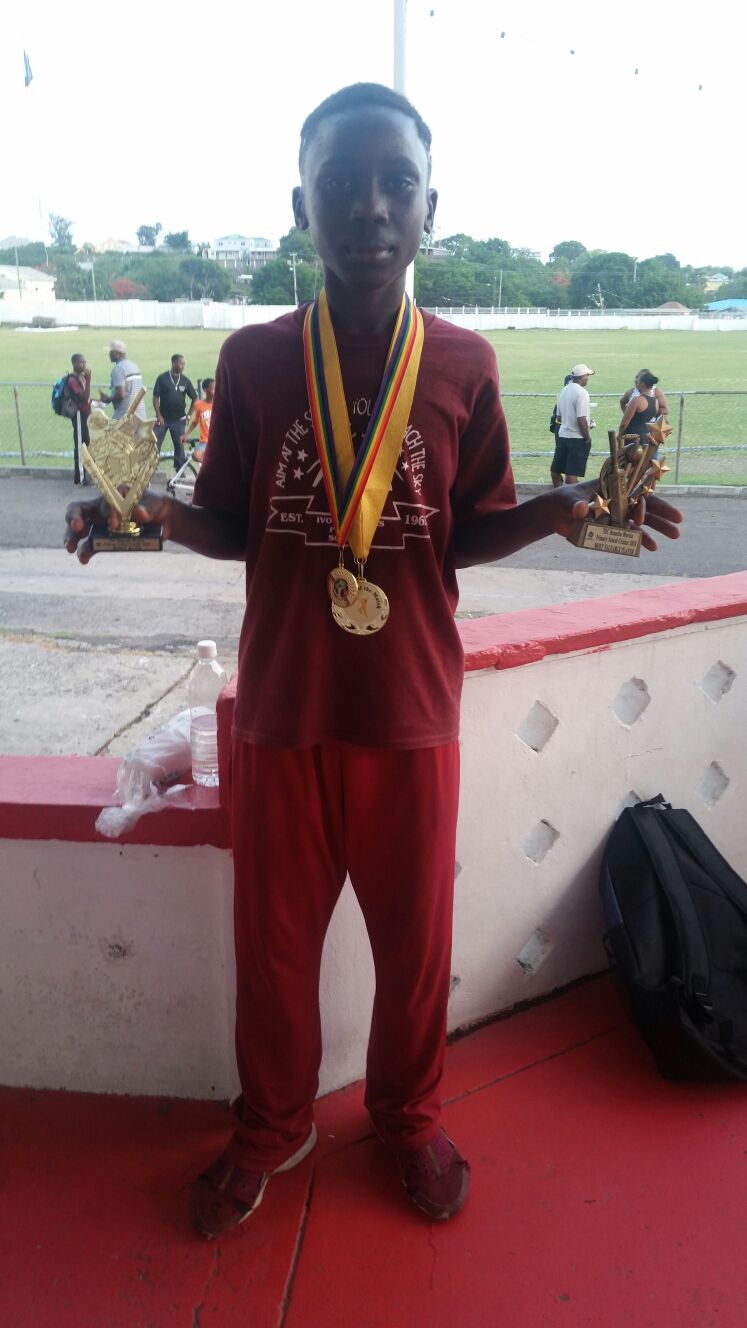 His all-round play with bat and ball proved he is a young player for the future. In round robin matches he bagged 3/15 against St. Thomas’ Primary and 2/8 against Charlestown Primary School while also scoring 18* against CPS in a 66 run victory. He also had another not out innings against the St. Thomas’ Primary School as he featured with 29* as IWPS won by 9 wickets.

All teams must be commended for their level of play in this year’s tournament. 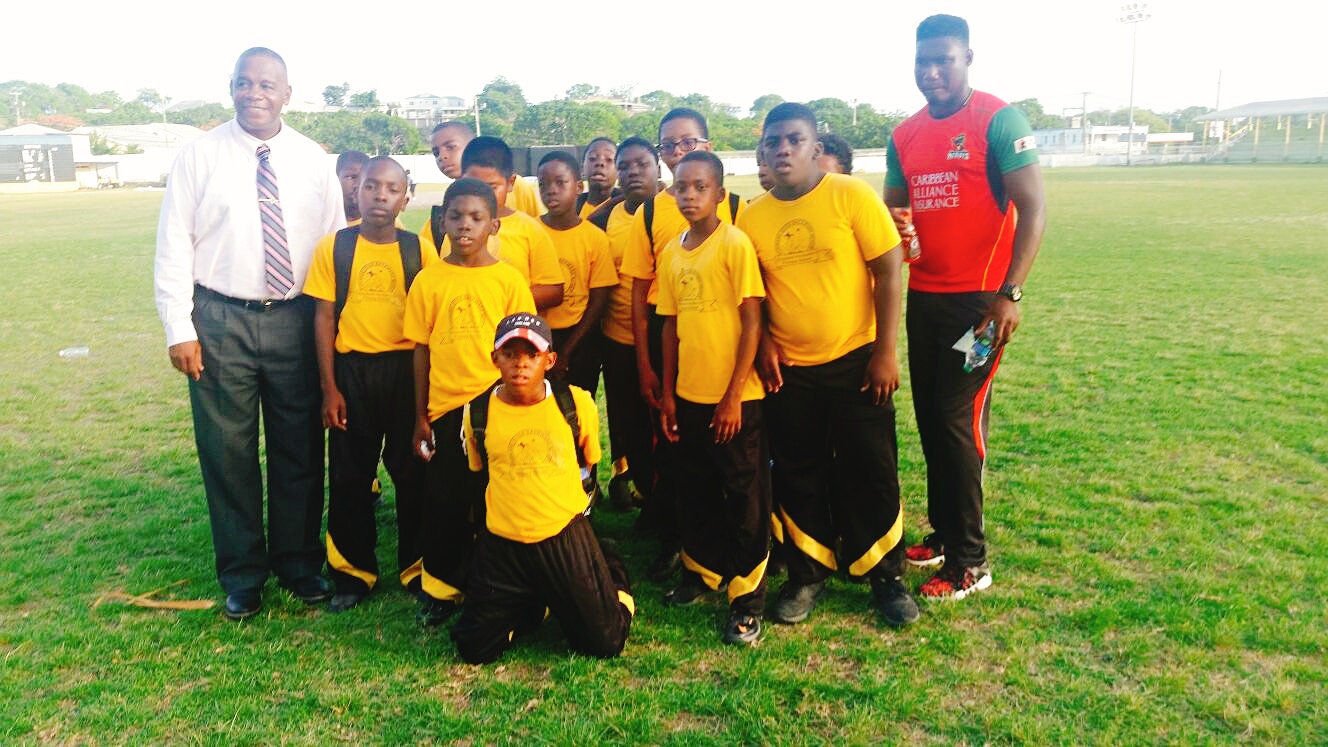 Before the game, teams were greeted by Eric Evelyn, Minister of Sports. After the game, he also engaged the teams. A mini ceremony followed with brief remarks from TDC representative, Keasha Jones.

Players were presented with medals.

Distribution of awards were as follows:

Jahmal Lewis 3 for 9; Jones, Xavier and Browne 1 wicket each

At least three injured in shooting in Basseterre