After 11 years on The Strip, Buddies Beach Bar hit with a EC$2,500 monthly rent 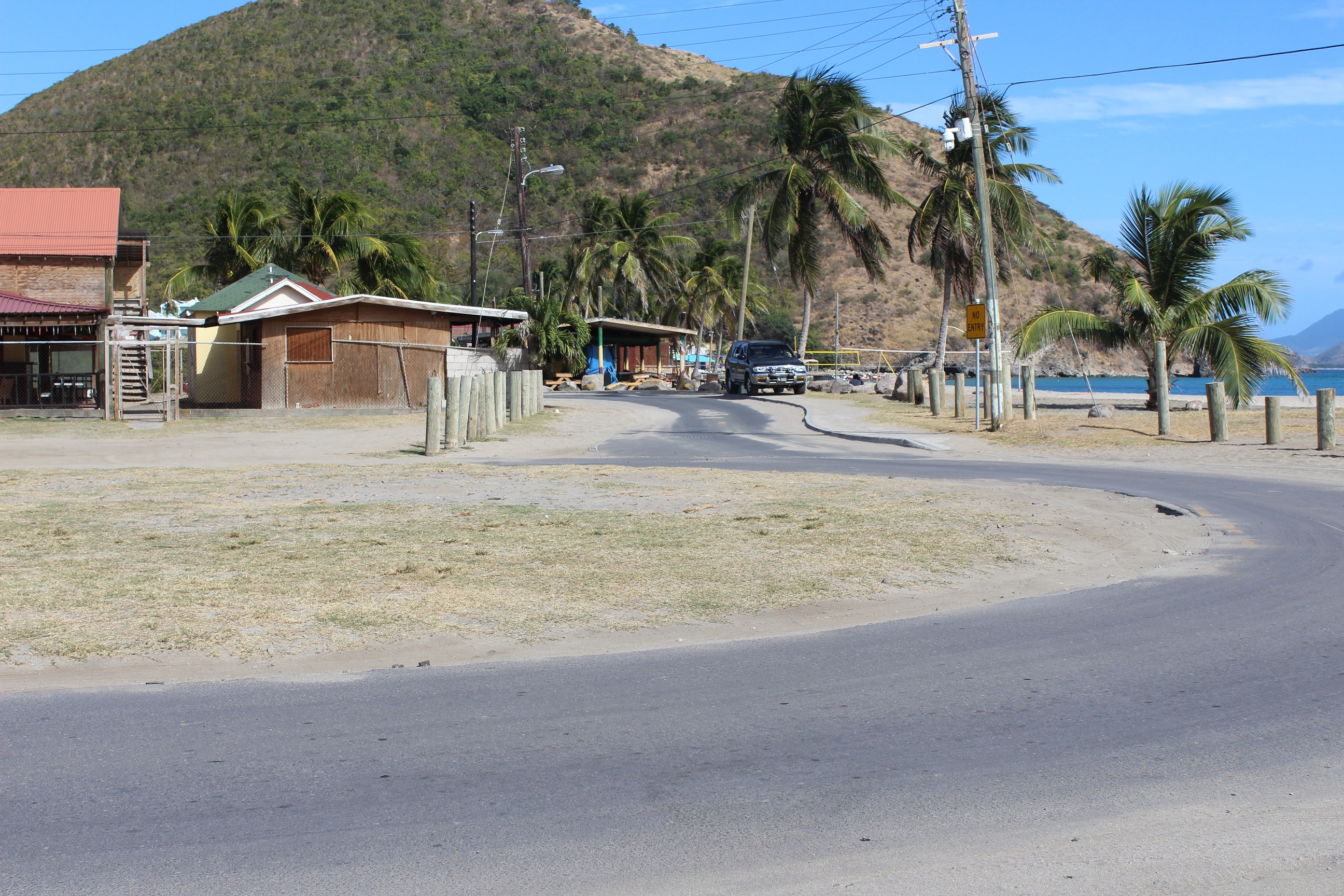 Basseterre, St. Kitts, April 9, 2018 – A small bar owner has taken to social media to publicise a plan by the Timothy Harris Team Unity Government to remove him from The Strip.

John Wilkes, also known as Johnny Maude, who owns Buddies Beach Bar, has accused the Ministry of Tourism and the Frigate Bay Development Corporation, of orchestrating a “modern day eviction” to remove him from the popular entertainment spot.

Wilkes, who has been operating Buddies Beach Bar for the last 11 years, said there was a time when nobody wanted to be on the beach.

“A few ghetto people – some were called beach bum and all sorts of names, built little shacks. Some borrowed money,” he said disclosing that he used his wife’s gratuity and his little condo in St. Maarten to finance the operation.

“I went to my friend Wilmoth Browne who owns hardware (St. Maarten) and put it up. He gave me some building supplies and I came home and fight piece by piece to build Buddies.

My place is a poor people place. I don’t depend on the tourist. Is my local people that keep me afloat, and in the eleven years I have never raised my price once on my people,” said Wilkes, who accused the new Frigate Bay Development Corporation General Manager who wants “the poor man out for people from Christophe Harbour, the St. Christopher Yacht Club, and the Indians at Port Zante to take over.

He further disclosed that bar owners requested a meeting with the Frigate Bay Development Corporation Board and was informed by Mr. Boncamper via a letter he is the Managing Director and there would be no meeting with the Board or Tourism Minister Lindsay Grant.

“What he says goes. It seems like there is no one for the small man to go to,” he wrote.

Wilkes further disclosed that three- quarters of Staff at Buddies “voted for the Team Unity.”

“I don’t tell people who they should vote for, but what I would say is, the haves and the haves not, cannot see life the same way. Is like we on the beach clean ground for monkey come run on. So we are left with no one to fight for us, but ourselves.”

“What is sad is that I have to close and let off my people, because I can’t afford to pay that (rent). No one at Buddies gets minimum wage. But God is good,” said Wilkes, informing that he has indicated to his Staff he would be “putting up the business for sale.”

“God is good. I leave everything in His hands. I have seen bigger than Boncamper fall. I have seen them come and go and the beach would still be there. To God be the glory,” Wilkes concluded.