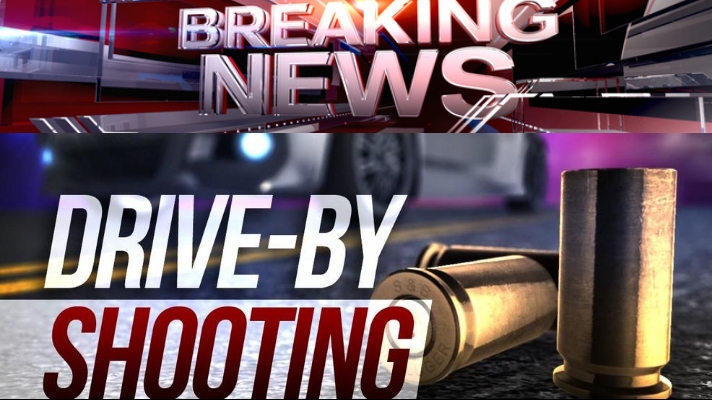 According to reports, sometime after nine o’clock, several shots ran out in St. Paul’s. Unconfirmed reports indicate that two persons were injured as assailants drove by and fired shots at a group of young men.

It wasn’t immediately clear what prompted the shooting. No arrests have been made up to press time.