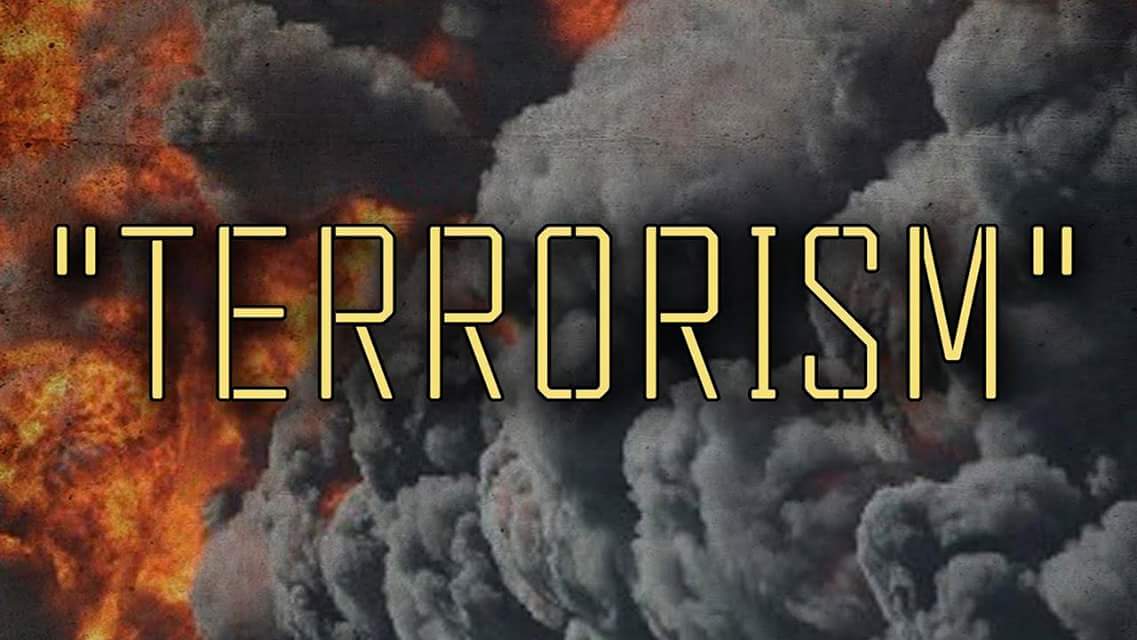 Basseterre, St. Kitts, June 12, 2018 – The United Kingdom Government reminded its citizens on Tuesday “although there’s no recent history of terrorism in St. Kitts and Nevis, attacks cannot be ruled out.”

“There’s a heightened threat of terrorist attack globally against UK interests and British nationals, from groups or individuals motivated by the conflict in Iraq and Syria,” the UK Government said.

”You should be vigilant at this time,” said the UK Government pointing out that the travel advisory issued on St. Kitts and Nevis in March was still current on June 12, 2018.

The British Government in its advisory also noted that most visits to St. Kitts and Nevis “are trouble-free, but there have been incidents of crime including murder, armed robbery and sexual assault.”

“You should maintain at least the same level of personal security awareness as you would in the UK and make sure your accommodation is secure. This also applies if you are staying on a yacht. Be vigilant at all times. Take care when walking alone off the busy main roads and avoid isolated areas, including beaches, particularly after dark,” the advisory said.

“Only use licensed taxis and take particular care at late night street parties, especially during the festival season,” the Foreign and Commonwealth Office said.

It also advised British citizens visiting St. Kitts and Nevis not to “carry large amounts of cash or jewellery. If possible, leave valuables and travel documents in a safety deposit box or hotel safe. You should check that the hotel safe is securely fixed before using it to store your items.”