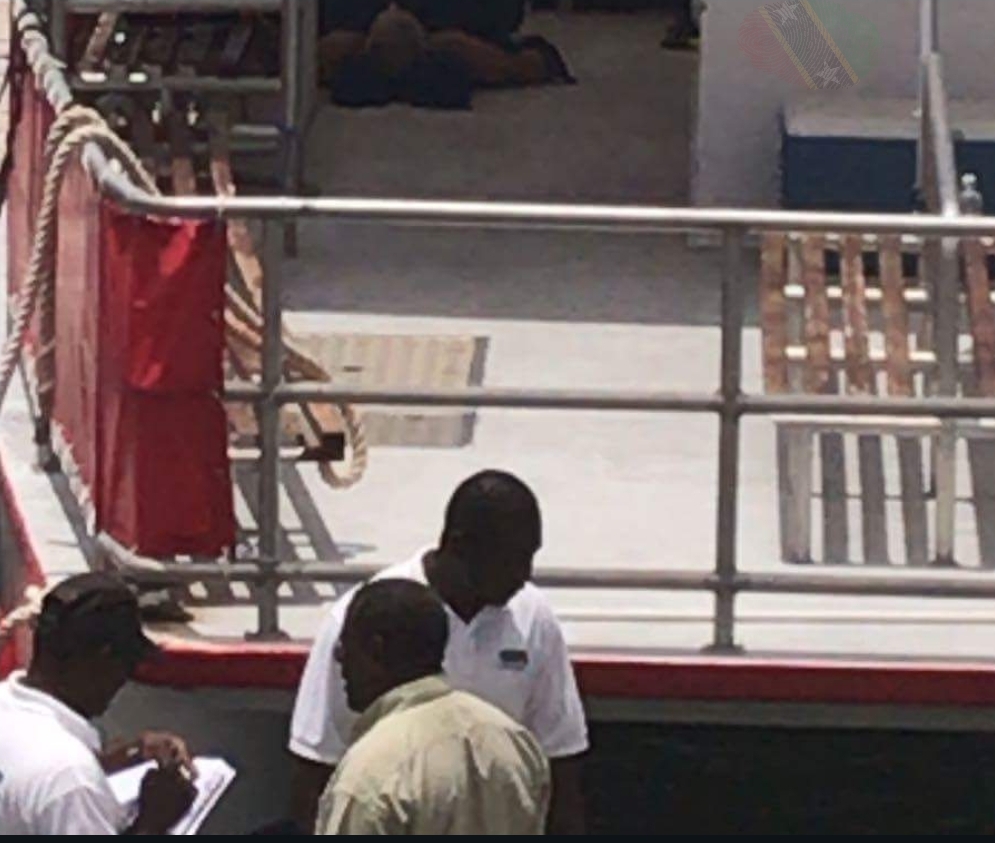 WINNFM reported the incident happened in the waters off the Ship Wreck area.

“The tour operators brought his body back to Port Zante in Basseterre where they were met by police officers,” the media outlet said.

Police have only confirmed the incident but is yet to provide details.

It is expected that an autopsy will be carried out to determine the exact cause of Dunn’s death.

This article was posted in its entirety as received by SKN PULSE. This media house does not correct any spelling or grammatical errors within press releases and (or) commentaries. The views contained within are not necessarily those of SKN PULSE-
Advertisements