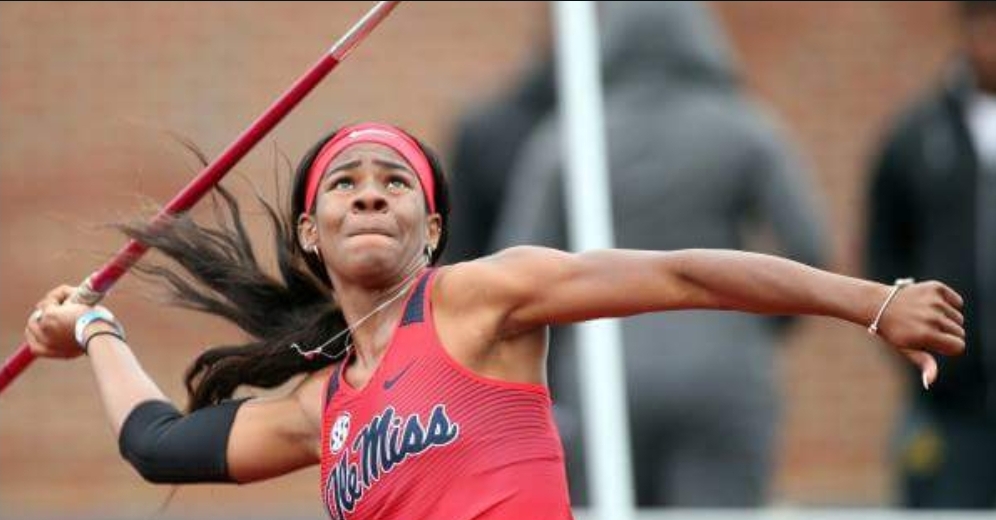 Participating in the 100m hurdles, the 200m, high jump, long jump, javelin, 800m and shotput, the University of Mississippi Sophomore allowed her performance to speak for itself. Brooks ended up with 5,057 points. This marks the first time that she has eclipsed the 5,000 points mark.

Brooks now ranks 31st in the NCAA and seventh all-time at the University of Mississippi.