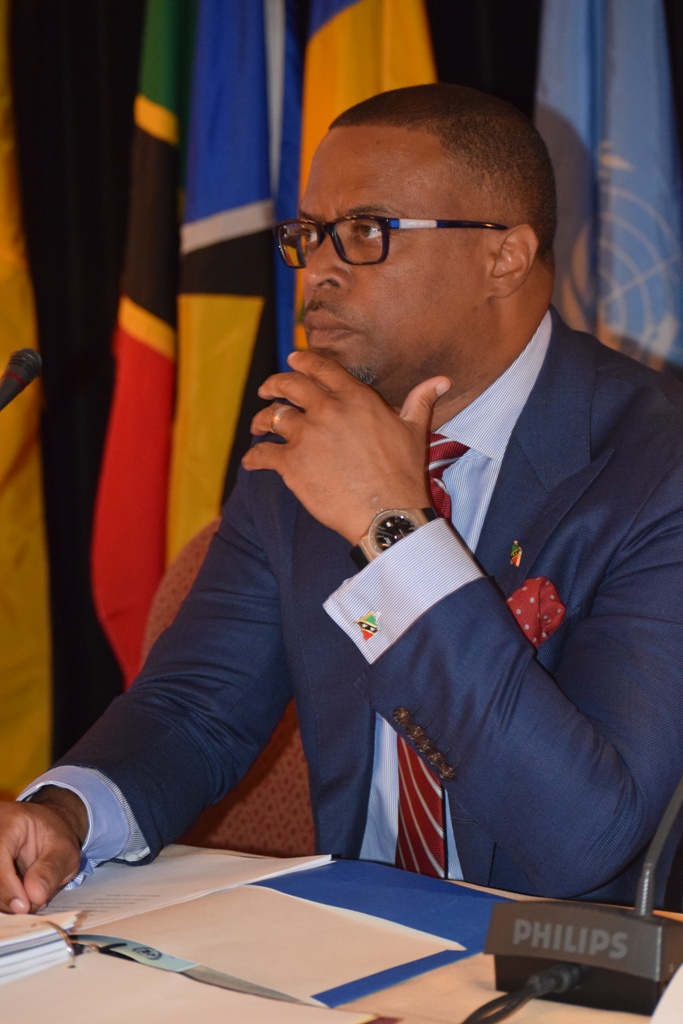 Last year, Foreign Minister Brantley announced his commitment to improving the international power-ranking of the St. Kitts and Nevis passport to make it easier for our all Kittitians and Nevisians to travel and do business internationally with minimum hassle. “In this globalised interconnected world, I firmly believe that it is incumbent on us as Government, to create an enabling environment where business can thrive, where families can travel for leisure with relative ease and where we strengthen those platforms that facilitate people-to -people exchanges and greater mobility of ideas, people and services”, declared Minister Brantley.

In addition, to his personal efforts and that of the Ministry of Foreign Affairs, Minister Brantley has tasked the overseas missions with realising this important objective. Consequently, like its counterparts, the High Commission in London has been actively pursuing and negotiating with several countries, many of them Commonwealth member states, like the Seychelles and the Maldives, to build a constituency of support for the initiative. Earlier this year, the Seychelles also confirmed that like Maldives, citizens of St. Kitts and Nevis do not require visas to enter that country once they are in possession of a valid passport, confirmed onward ticket and resources to meet their stay.