Carlon selected for Windies U15; Windies U15 to tour UK for six-match tour 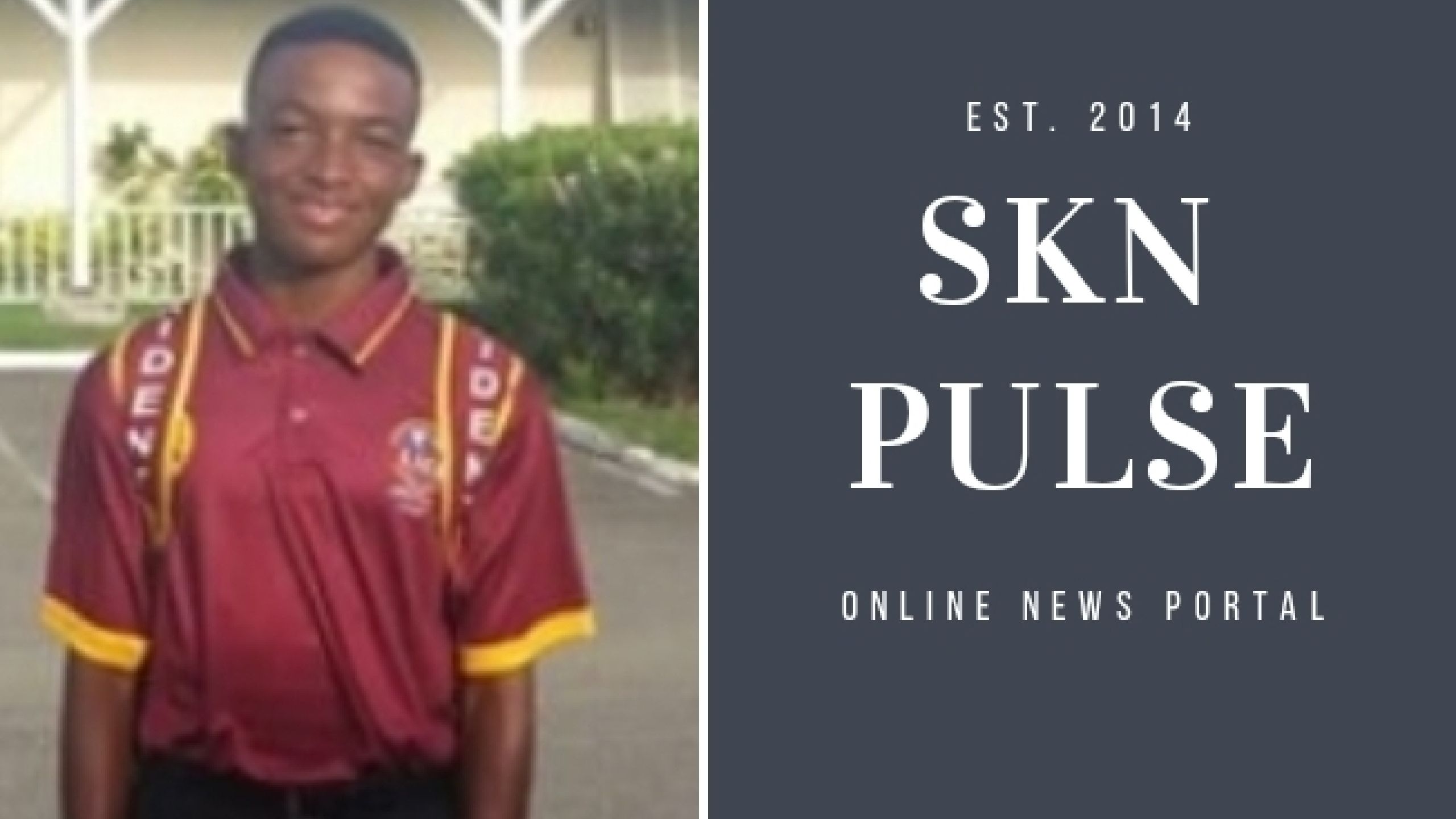 A Windies Under 15 squad will venture on a two-week tour of the United Kingdom as part of an on-going exchange between Cricket West Indies and the England Barmy Army’s Colts.

Young, Carlon Bowen-Tucket of Nevis is one of two Leeward Island players selected to represent the West Indies on this tour. The other is Hilroy Andrew of Antigua.

The young Cricketers earned their respective selections based on their performances in the Regional U15 Championships which were held in March of this year.

While in the UK, the squad will face six teams in a series of 50-over matches including the Cults.

The team will play a 20/20 warm up match against the London Schools Cricket Association on Friday, August 10 before starting the official schedule on Sunday, Agust 12.

The matuch tour is:

The squad is scheduled to return to the region on August 20.