Celebrating The Lives Of Our Forefathers 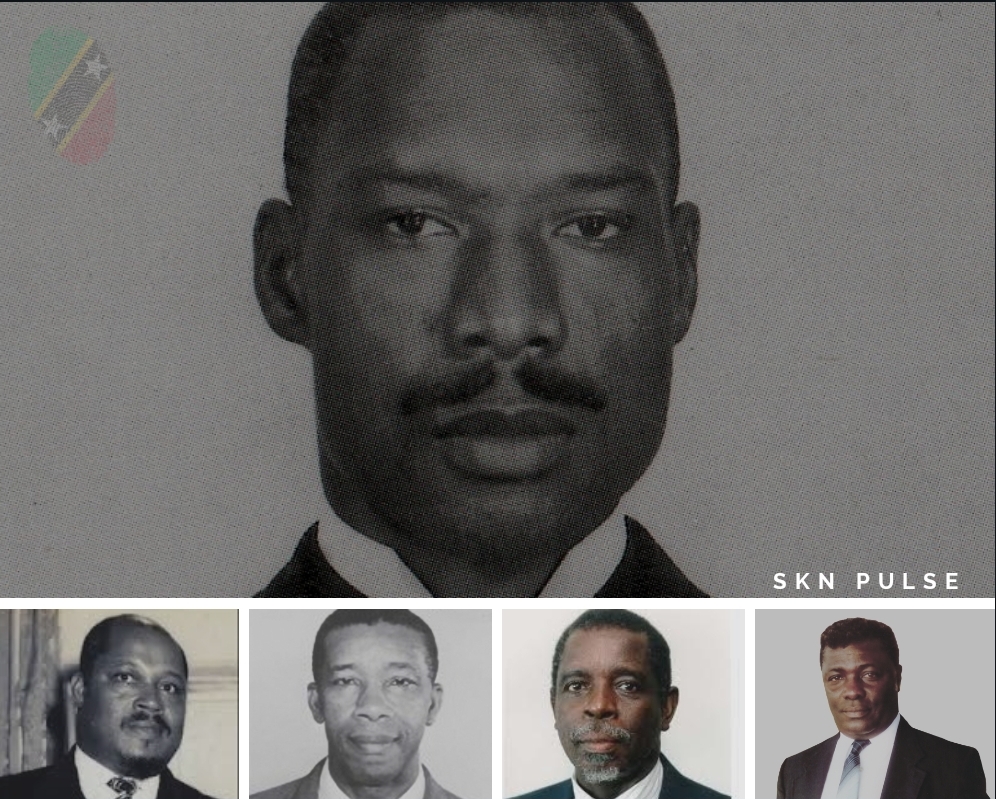 Earlier this month on May 18, marked the 39th anniversary of the passing of Mr. Bradshaw’s successor, the Rt. Excellent Sir Calem Azariah Paul Southwell.

Dominica born Premier Southwell, a former Chief Minister, died on may 18th 1979 at the age of 66 in St. Lucia.

Former Premier of St. Kitts and Nevis, United Nations Ambassador and legal luminary, His Excellency Sir Lee Llewellyn Moore, died on May 6, 2000, at the age of 61. He was born on February 15, 1939, in Middle Island.

Former parliamentarian, government minister and trade unionist, the Rt. Excellent Sir Joseph Nathaniel France, born in Mount Lilly, Nevis, on September 16, 1907, died at the age of 89 on may 21, 1997 in St. Kitts.

In four days on May 27, the passing of former Premier of Nevis, the Right Excellent Sir Simeon Daniel will be marked as well.

Statement by the Right Hon. Dr. Denzil L. Douglas, Leader of the Opposition and Political Leader, the St. Kitts-Nevis Labour Party (SKNLP) on May 22, 2018.