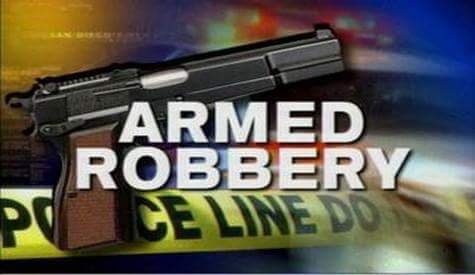 According to informed sources, a robber brandishing a firearm held up “The Best Grocery” on the corner of Central Street and Lower Avenue around 10 ‘o’ c lock.

The robber reportedly made off with nearly EC$2,000 in cash. It is believed another person was an accomplice who waited outside. No one was injured.

The “Best Grocery” was robbed last August and is one of several Chinese-owned supermarkets robbed by armed men in the past several months.

The David Lee Supermarket in New Road and the Daily Foods outlet in Russell Village have been targets for armed robbers.

There were 414 reports of larcenies and 81 reported armed robberies in 2017.

There were also 213 malicious damage to property offences in 2017.