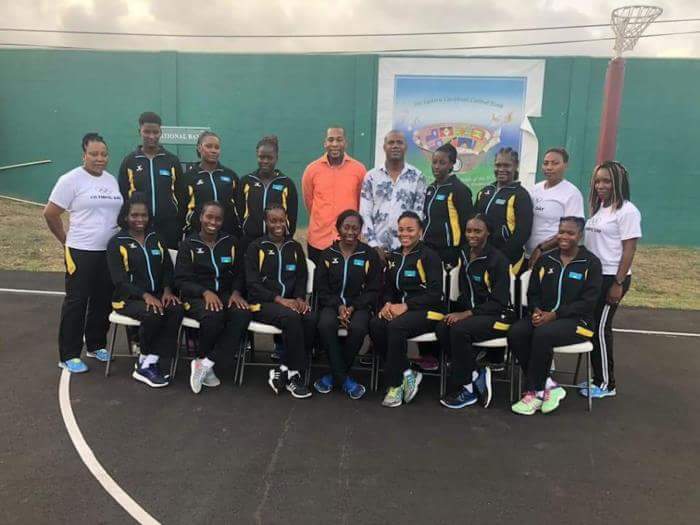 “Saint Lucia were leading 31-14, when the Dominicans opted to forfeit, citing the physicality of their opponents. In fact, a missive from the Dominica manager to the St. Kitts Netball Association was unequivocal in its condemnation not only of the Saint Lucian players, but the game officials, as well,” SNO said.

“We need to step up the level of umpiring and learn to work as a Caribbean to better not only the upcoming young netball players but also the Game as well.

“Netball is considered a non contact sport. The level of netball and umpiring that was portrayed tonight was unacceptable and as a host country I expected noting [sic] but the best, but if your best is to see players be injured and go down one by one best you all open a war zone than to run a netball tournament.

Ianna Hippolyte converted 15 of her 25 shots on goal for Saint Lucia, whilst schoolgirl star Dasha Eugene found the going a bit more difficult. She made 16 conversions, but she needed 35 attempts to get to that number. Dominica had just 20 shots on goal in total.

In other fixtures, St. Vincent and the Grenadines drubbed Nevis 77-9, whilst St. Kitts and Nevis beat Antigua and Barbuda 53-18.