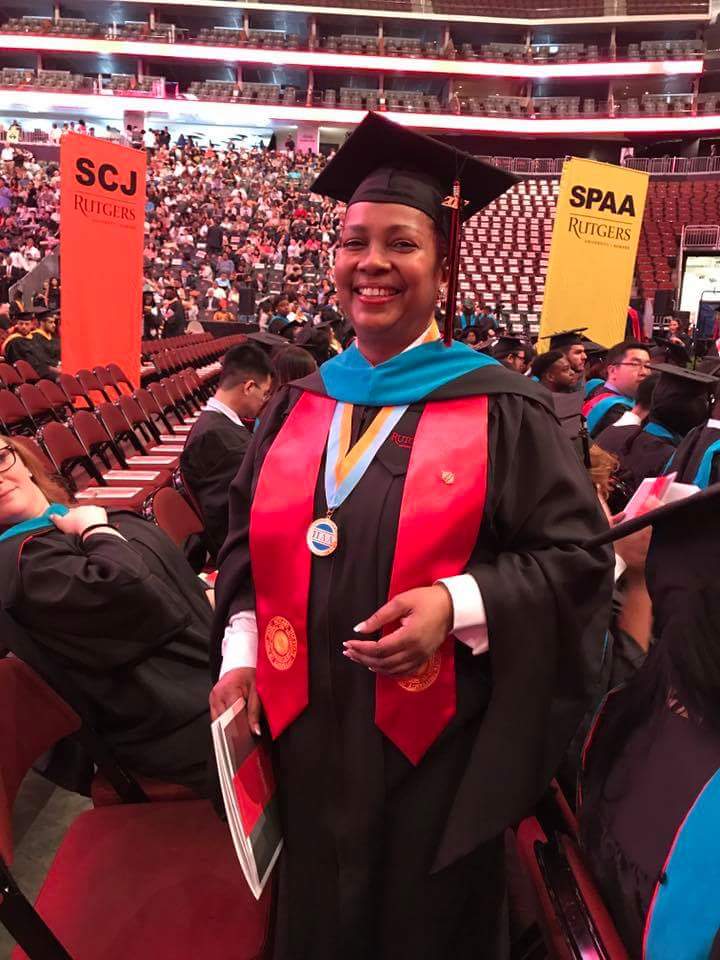 Basseterre, St. Kitts, June 24, 2018 – A national of St. Kitts and Nevis tasked with the rehabilitation of prisoners in the Federation, has expressed frustration in getting her job by reducing and curtailing inmates recidivism.

“I was born here in St. Kitts, not Grenada, Jamaica, or Canada. I am a citizen of this twin-island Federation and I am not taking this crap anymore. I want it changed,” said
Annette Frank, who has been hired by the Government of St. Kitts and Nevis as a Correctional Treatment Specialist.

“When I visited the Prison Farm in Nevis, Shorn Edwards instructed his officers to take the phone from me, which they did. Acting Superintendent Connor in St. Kitts did the same thing during the first few months of my employment. He said that I was a threat to National Security. Connor had to be told to allow me to bring my phone into the prison, like everyone else,” she stated on her FaceBook page.

Frank complained that at the Prison Farm in Nevis she is limited the prisoners she can speak to in the rehabilitation program.

“This was highly unnecessary. Imagine, I was only allowed to speak to three prisoners in an entire day because the prisoners go out to work,” said Frank, pointing out that several of the inmates are scheduled to be released this year.

Frank, who holds a Master of Public Administration Degree with a concentration in Leadership of Public Organizations; a Bachelor of Science Degree with honours in Criminal Justice and a Bachelor of Arts Degree with honours in Public and Non-profit Administration with a minor in Political Science from Rutgers State University of New Jersey, bemoaned that at a time of skyrocketing crime in St. Kitts and Nevis, prisoners are being released and are “falling on serious hard times because they are not given ample opportunity to be properly rehabilitated.

Frank said that in preparation for her new office at The Sands, she requested several prisoners to visit so that she can work with them in a more conducive rehabilitative atmosphere.

“Mr. Harris said that Mr. Connor said that the prisoners would not be allowed to leave the prison compound to come to my office for rehabilitation. But prisoners are forced to clear private land, and do major work projects for private individuals throughout St. Kitts and Nevis,” said Frank, who noted that two weeks earlier prisoners were allowed to go to her office to paint and clean the stairs but are not allowed to the office for rehabilitation which is highly beneficial to the prisoners.
She said prisoners are working on private homes which is illegal and reeks of corruption.

“Many of those in charge are way too ignorant to be in the position they hold. The public is told that there is rehabilitation going on, but that is a blatant lie, a sick joke. Most projects are stalled or blocked,” said Frank, who has training and has volunteered at the Northern State Correctional Facility, Newark, New Jersey.

Frank has been waiting for a computer to do the government’s work ever since November 2017.

“I do not have one as yet,” said Frank, who also stated that when the people of St. Kitts and Nevis begin to talk about crime and its escalation, they must take into consideration the alleged massive corruption that is being allowed to flourish at both prisons in Basseterre, St. Kitts and the Prison Farm in Nevis.

“Family members and relatives take money for prisoners and on many occasions the money is stolen and the prisoners don’t see a red cent, she alleges.

“This adds to the unnecessary abuse of prisoners being meted out almost daily,” disclosed Frank, suggesting the result of all this is major recidivism.

“Many prisoners come out worse than they went in. The prison administration should issue a receipt to every single person who takes money to the prison for the inmates.

Frank said there have been some successes “but not half as much as we should as “appropriate rehabilitation is actually frowned upon by the majority in administration.

She admitted that she decided to go public with her frustration because she is tired of complaining to the proper authorities and getting nowhere.

“Everybody is going along to get along, but I have absolutely no desire to suck up to anyone. I am a citizen of this great nation. I did not come from Jamaica. I was born in St. Kitts and refuse to see it continue in chaos,” said Frank, who lived within the inner-cities of Newark, New Jersey and Harlem New York for over 25 years while volunteering among the poor on welfare, and the formerly incarcerated, experiencing the many struggles resulting from numerous socioeconomic problems.