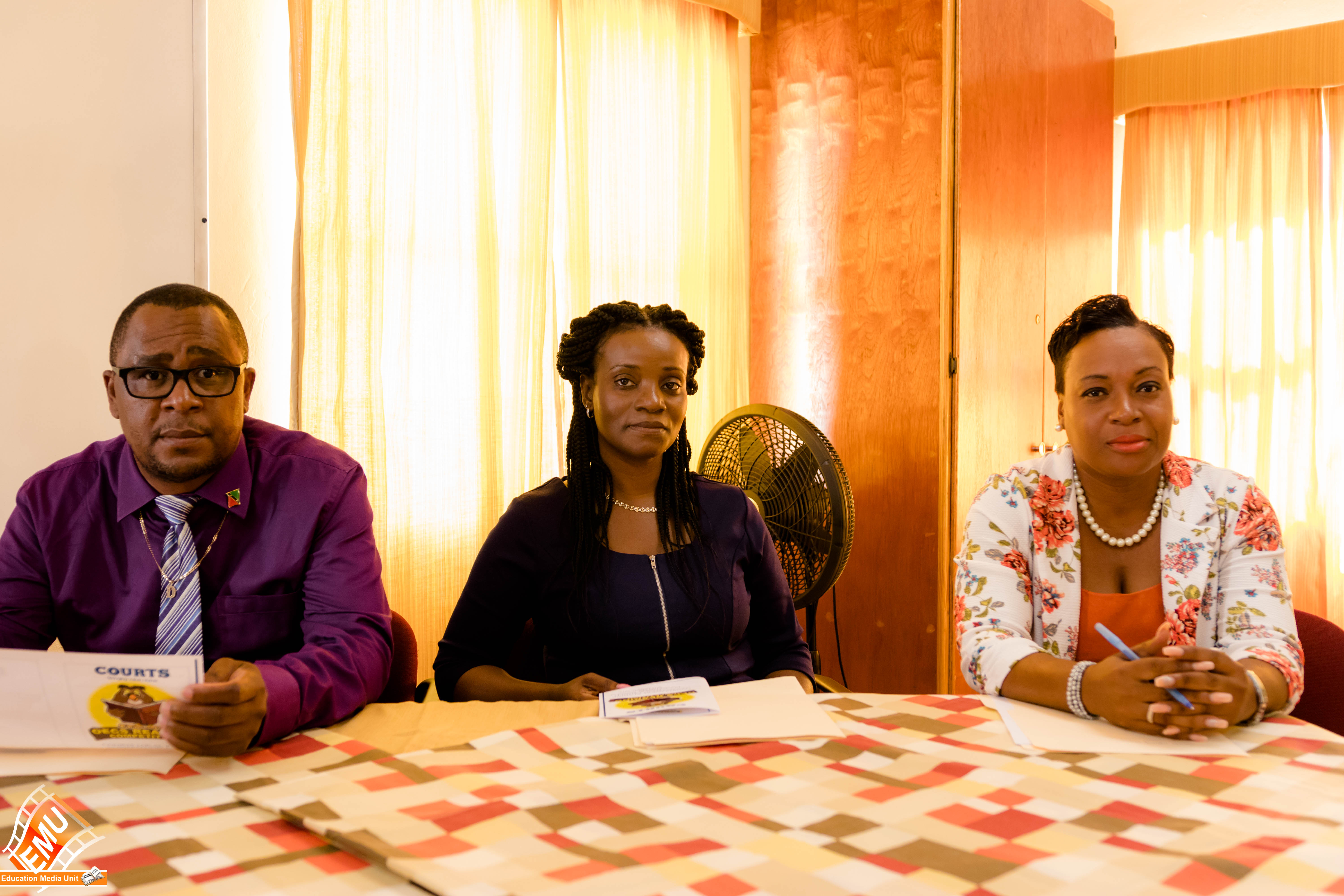 (EMU) – St. Kitts, March 19, 2018: The 9th Annual COURTS OECS Reading Competition in conjunction with the Ministry of Education was officially launched on Thursday 15th March, at the Curriculum Development Unit.
The local leg of competition, was slated to begin during the first term of the 2017/2018 academic year, but was postponed after Hurricanes Irma and Maria hit the Caribbean region causing significant infrastructural damage to some participating OECS countries.

In response to the catastrophic events, COURTS redirected resources to hurricane ravished counterparts across the region causing a delay in the hosting of the competition this year. 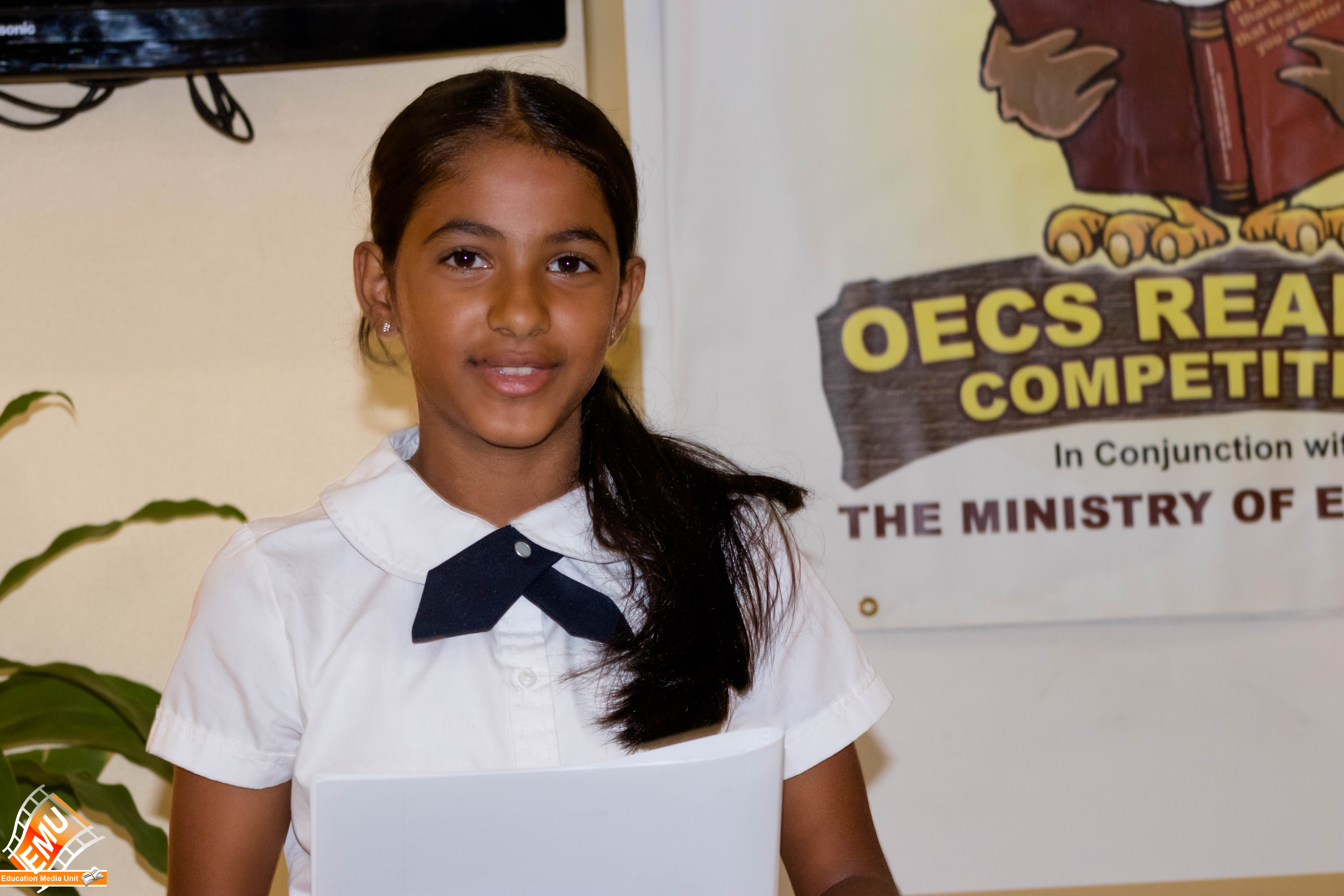 Senior Manager of COURTS, Mrs. Trudy Lewis Allen announced to the audience in attendance at the launch, “This reading competition is truly a worthwhile venture for us (COURTS), because we do understand the value of education to a nation, for a literate society is a strong society.” She continued, “COURTS is extremely proud to be a part of this initiative to improve literacy within the OECS, another testament to our commitment to education is over $500,000 spent during the last five years on this competition for St. Kitts-Nevis only.”

During brief remarks, Reading Coordinator at the Curriculum Development Unit, Mrs. Jaqueline Lewis-Bassue revealed that the preliminaries will take place on April 19th and the local finals on the May 4th. She also announced that St. Kitts-Nevis will be divided into six (6) zones. East, West, Basseterre, Private on St. Kitts and Zones 1 & 2 on Nevis. 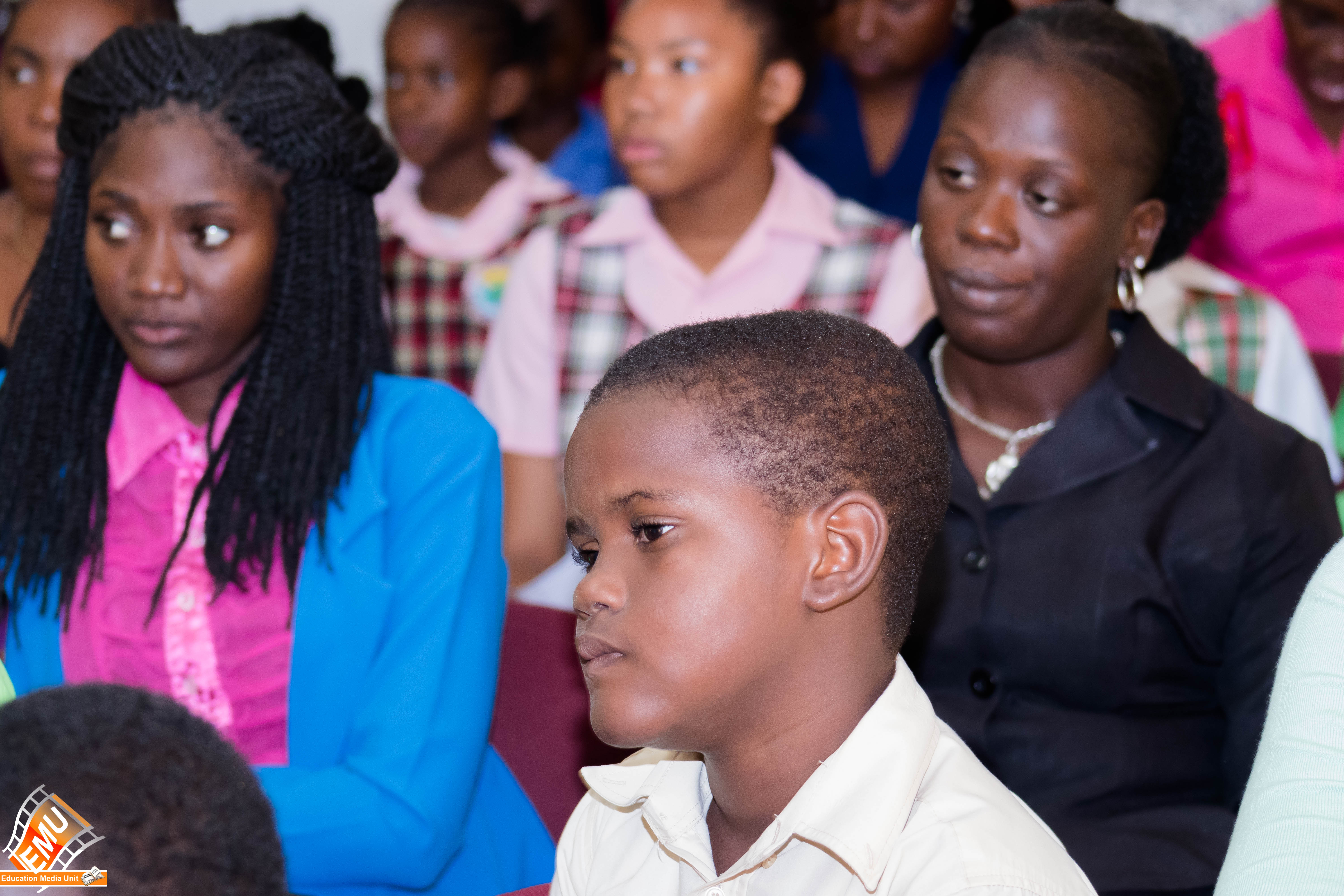 Students and Teachers in attendance at the launch.

Mr. Daryll Lloyd, Deputy Chief Education Officer, expressed profound thanks to COURTS for assisting the Ministry with its mandate to enhance student reading across the Federation.

“The Ministry of Education commends COURTS for this invaluable contribution to nation building. Equally important is the contribution of other stakeholders in this competition as we aim to raise the awareness of all our students to understand the benefits of reading as a life skill and catalyst for wellbeing,” he stated. 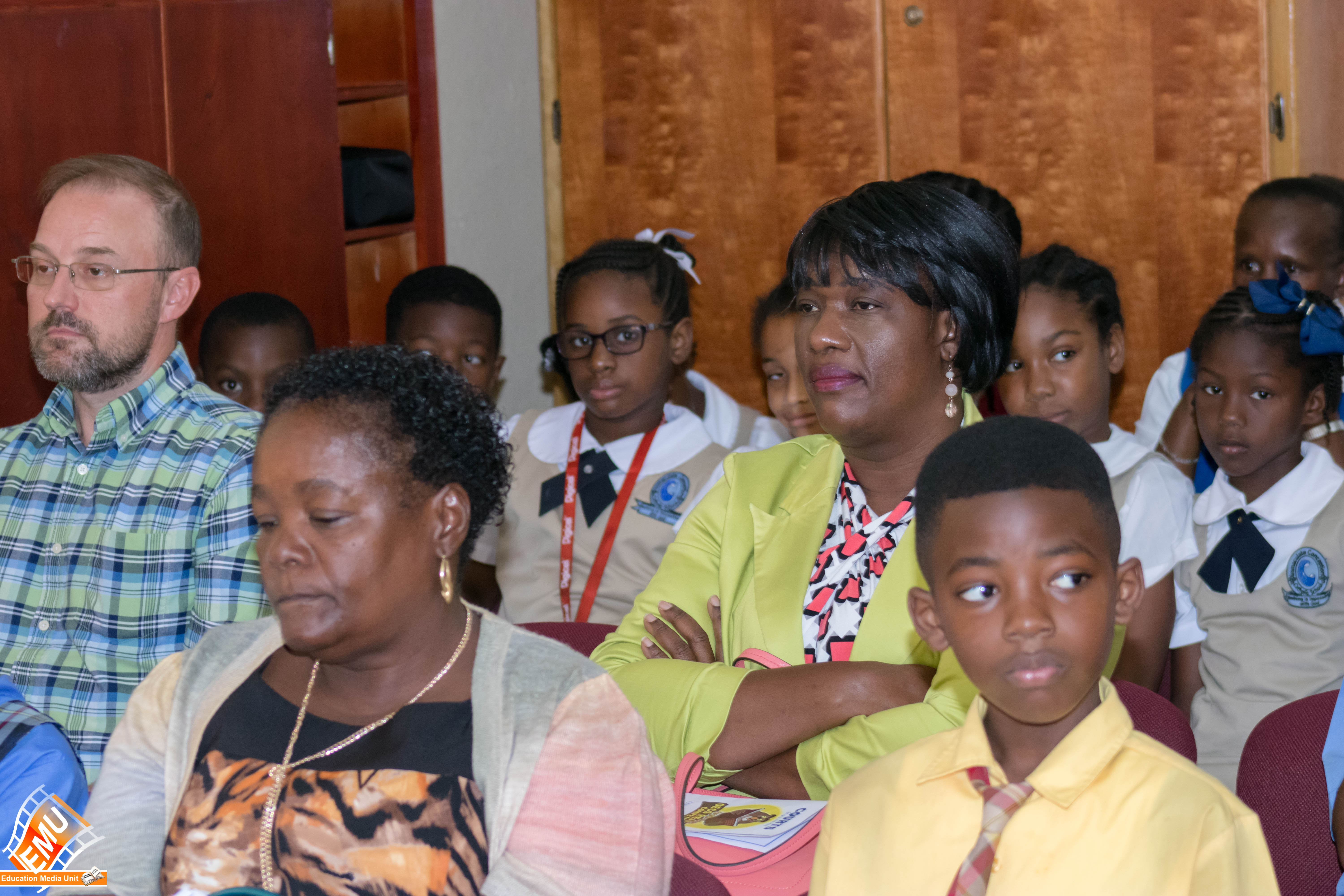 Students and Teachers in attendance at the launch.

He then expressed advance gratitude to the parents and teachers of the participants, who will work to prepare the students for the competition(s).
The COURTS Reading competition was first hosted in Dominica, with the aim of improving literacy throughout the OECS. It engages participants ages, 8-9 in friendly rounds of competition first locally, then regionally. The tentative date for the Regional finals of the competition is May 24th, 2018 in St. Lucia. The winners of each country will travel to St. Lucia, all expenses paid, accompanied by a parent and a Ministry official.

Amalia is on her way to Hollywood