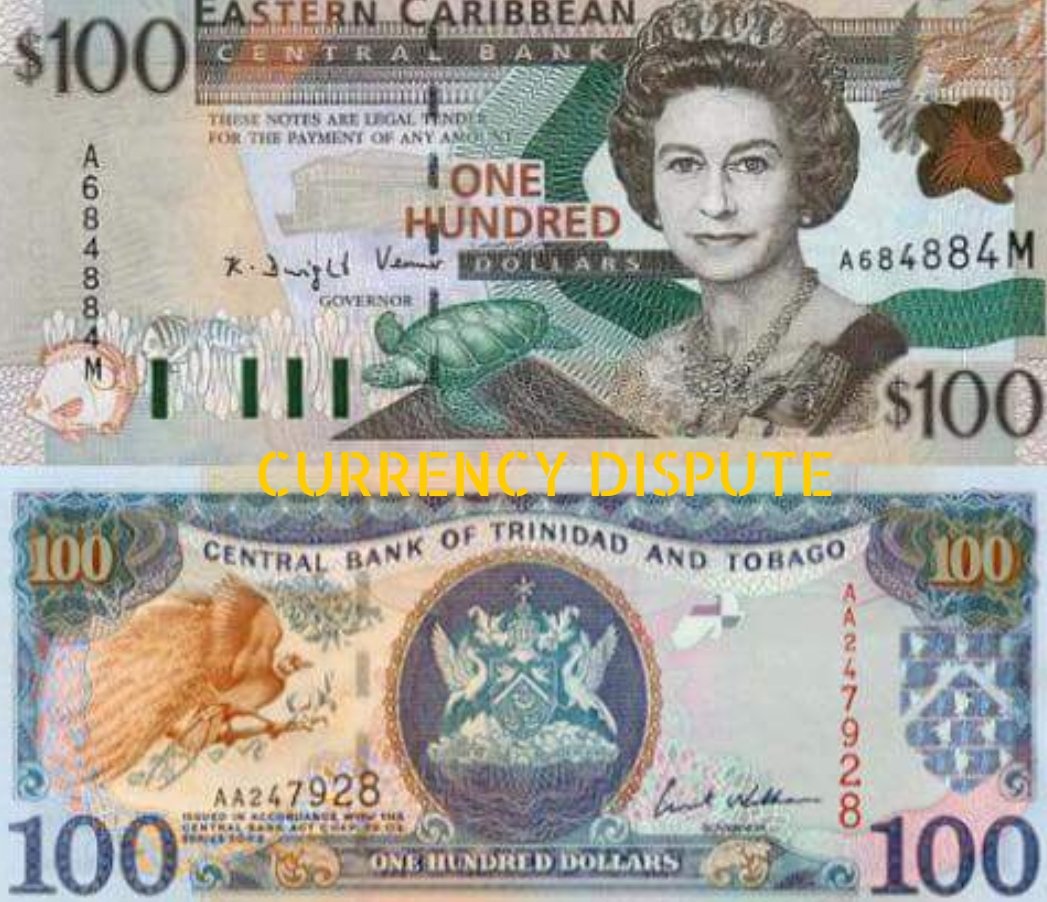 A “currency dispute” between Trinidad and Tobago and St Vincent may well end up in the Caribbean Court of Justice.

That is what Prime Minister Ralph Gonsalves said on Monday speaking on behalf of as Vincentian traders who have been unable to convert their earnings to Eastern Caribbean Dollars after selling to Trinidad and Tobago retailers.

They are therefore forced to take the TT currency back to their island.

As an interim measure, Gonsalves has set up a facility at the Bank of St Vincent and the Grenadines that allows the conversion of Trinidad and Tobago dollars to Eastern Caribbean dollars.

But that is only a practical short term measure and Gonsalves said a long term solution is needed.

“And I will raise it and I will make certain suggestions about certain things which we may have to do beyond what we have been trying,” the Prime Minister said, at a news conference in Kingstown on Monday.

Even the governor of the Eastern Caribbean Central Bank, Timothy Antoine, has been trying with the Central Bank of Trinidad and Tobago to resolve the situation.