DAVID GRANTED BAIL AFTER BEING CHARGED WITH MULTIPLE OFFENCES 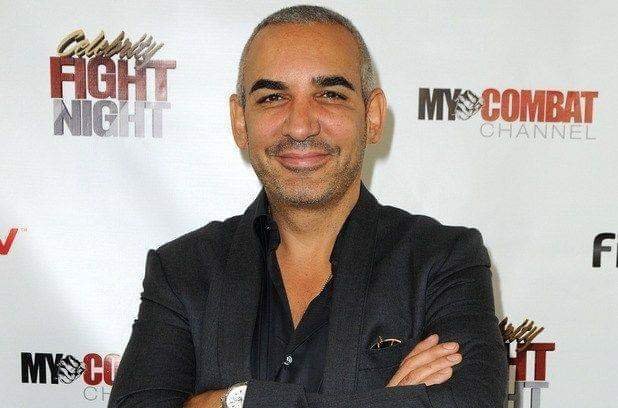 Basseterre, St. Kitts, May 14, 2019 (RSCNPF): Alkiviades David of California was granted bail on May 14 after being charged for Possession of Controlled Drugs, Possession with Intent to Supply and Importation of a Controlled Drug into the Federation.

The offences were committed on May 07 at the RLB International Airport. They were in relation to an investigation launched surrounding materials suspected to be cannabis on a private aircraft.

*This article was posted in its entirety as received by SKN PULSE. This media house does not correct any spelling or grammatical errors within press releases and (or) commentaries. The views contained within are not necessarily those of SKN PULSE
Advertisements