DEATH OF 82-YEAR-OLD RULED A HOMICIDE, PERSON OF INTEREST IN CUSTODY 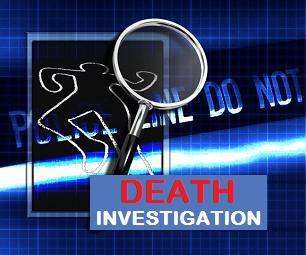 Dr. Alexandrov concluded that her death was as a result of mechanical asphyxia due to obstruction of the airway. The post-mortem is an important part of the protocol for investigations. Her death has now been ruled a homicide.

A person was taken into Police custody on June 04 and is assisting with investigations. That person is now considered a person of interest.

At about 9:15 p.m. on June 03, 2018, Nicholas was discovered dead in her home by one of her grandsons. Police investigations into the matter are ongoing.