Jamaican Dancehall artiste Ding Dong took to the stage this weekend in Barbados as apart of the line up for Magnum Tonic Wine’s Reggae Beach Party at Pirates Cove, Bay Street. Traditionally, Reggae Beach Party is the opening event for the week long Barbados Reggae Festival which runs from April 22-30. This year, presenting sponsors Magnum have made the event one of the stops on it’s Magnum Xplosion Stage show series which began on Easter Monday in Guyana.

Ding Dong, one of Magnum’s regional brand ambassadors says he is ready to bring his unique sound, performance style and Magnum to the entire Caribbean region and the world.

“ The good thing about music is that it covers all borders, even when there are a million things to separate us, music unites the people. From you seh Ding Dong you seh dance, music and entertainment, much respect to the Magnum team for wanting to be apart of that and giving me the platform to spread dancehall music and dancing around the Caribbean” said Ding Dong.

The Dancer turned Dj says music has provided him a positive outlet through creative expression of real life situations and has in more ways than one saved his life. 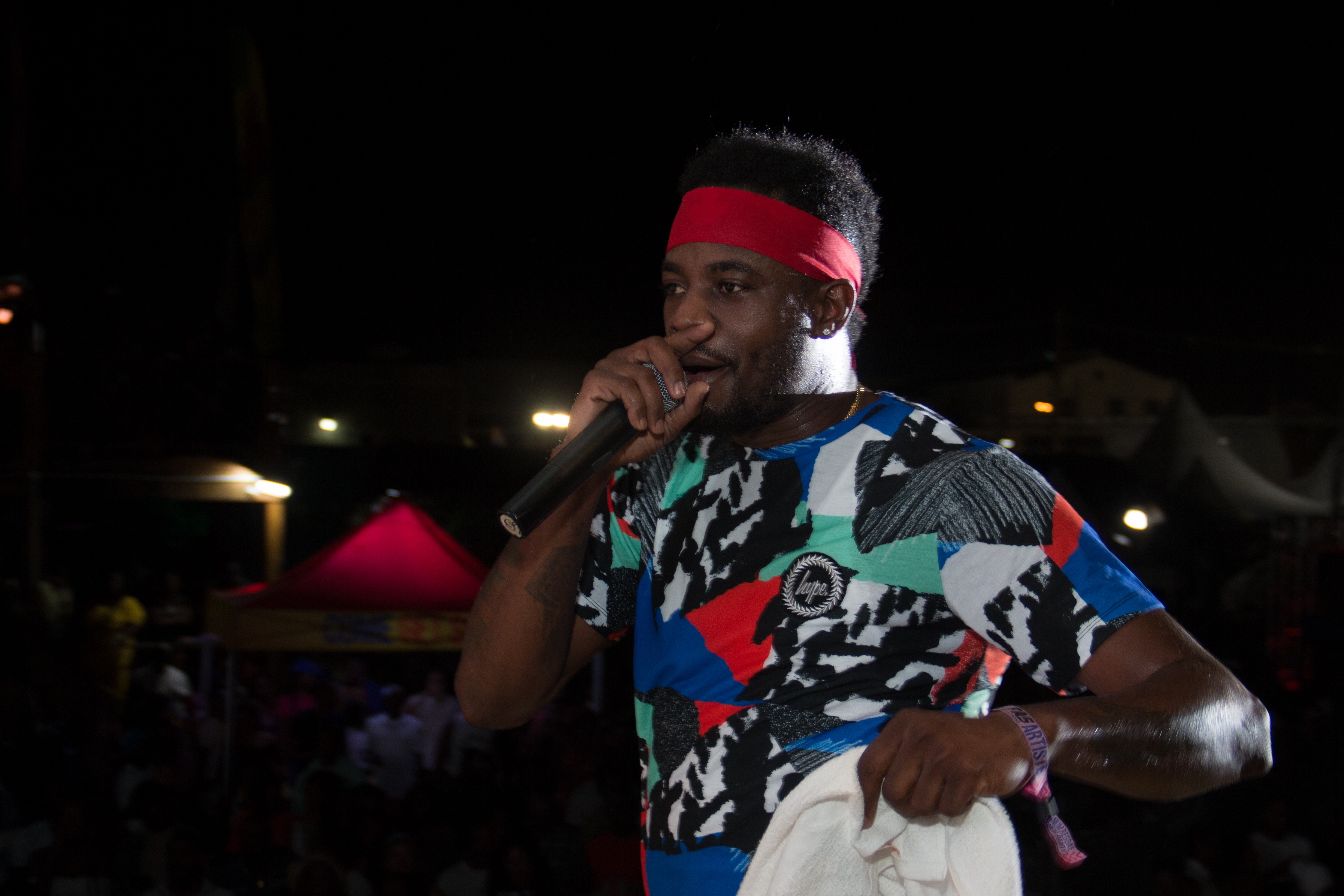 “ Dance is art and art is expression, whatever life throws at you will begin to show up in the dance and in the music. I decided to be different and use my talent to make myself and others happy and out of that I started to find others with the same talent who also decided to look at the positive side of things” continued Ding Dong.

The dancehall Dj, whose given name is Kemar Ottey explains that through his love for music and determination to create a positive example for other dancers he has attracted the attention of several corporate partners.

“ The support from corporate Jamaica has been remarkable so far, the support from Magnum has been even better. It is a brand that I’ve always enjoyed, even before this partnership came into play. I’m excited about the Magnum Xplosion series and I’m grateful for the opportunity to bring not only myself and the ravers but also Magnum to all my fans and Magnum consumers across the region”

The dancehall artiste says Xplosion patrons should expect a dynamic, multidimensional performance which will include a few surprises. Ding dong has never been the traditional performer but is known for his Extraordinary dance moves and extended bouts of audience interaction.

“The people come to see Ding Dong and I have to ensure they get their money’s worth. If I spend the entire night on stage then I’m performing for myself and not the people. I like to get everyone involved, I cant bring everyone on stage but I can join all my fans in the crowd and they always respond to being so close”.

Dancehall and soca represent the essence of Caribbean people and is embedded deep into its culture. Paired as a Magnum regional ambassador with soca songstress Patrice Roberts, the blend of musical flavors is creatively stirring explains Ding Dong.

“Whether a dancehall or soca fan there is something for everybody and there will be instances when we cross over and that is magic. Working with Patrice as a fellow ambassador can only bring out positives. That’s more energy, more fun, more music as we Tek Charge with Magnum”.

The Magnum Xplosion series makes its next stop in Bahamas on August 15th.