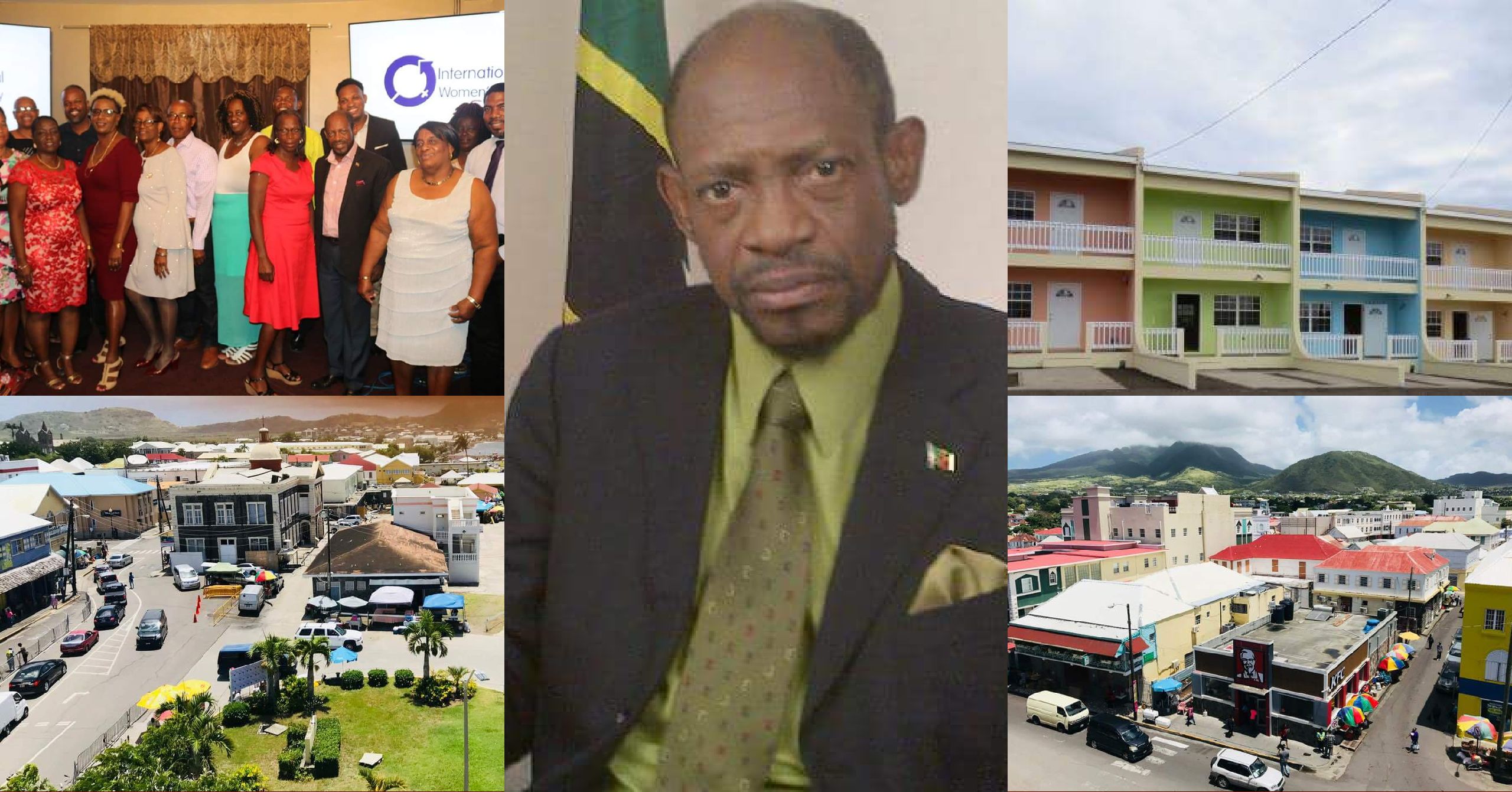 Basseterre, St. Kitts, June 25, 2018 – The transitioning of the sugar-based agriculture economy into one of tourism, light manufacturing and financial services, is among the highlights of the near 20 year tenure as prime minister of the Rt. Hon. Dr. Denzil L. Douglas.

He noted the economic transition was carried out “any unnecessary social displacement and upheaval.”

Dr. Douglas noted that a lot of the social development agenda was philosophical and policy-based, especially considering where the Labour Party was concerned.

“The Labour Party was formed because of the challenges that people faced in the 1930s; very poor working conditions, very poor living conditions, no education as such, no healthcare, no housing. And so, the party retaking office back in 1995, felt that for the 15 years that the party was out of government, from 1980 until 1995, that dream, that basic philosophy that was being pursued by our forefathers was lost to some extent, because the government that took office in 1980 and occupied the seat of power, the seat of government to 1995 was not really in our opinion pursuing that agenda of transitioning of the people from the immediate past colonial to independence.”

He pointed out that although St. Kitts and Nevis had become an independent in 1983, the nation “did not really see the transformation with regard to the people’s welfare, in a way that we thought it should have been pursued, having had tremendous platform from the 1930s, 1940s to 1980, we felt that was lost, and so it was our duty to restore what we believed was lost.”

Assuming office in 1995, Douglas’ Labour Party Administration began to fervently to address the situation in the sugar industry, which was the main economy as well as the social ills, social deprivations that our people were experiencing; very poor housing, very clear discrimination in the allocation of houses, use of public funds and education.

“We didn’t see the dream of our earlier fathers, our forefathers who had got universal free education at the secondary level, we found that it was still kept at that level, there was very little attempt to move our people to the tertiary level with ease so that we can give people the best opportunity of not only improving themselves but advancing the country in a rapid way,” said Dr. Douglas, a parliamentary representative since 1989.

“We had to address all of those concerns and so, back in 1995, we tackled the sugar industry, we waited for ten years to see if it was going to survive. After ten years in 2005, we were forced to close it because it was really a drag on the economy and so what drove the housing revolution if you want to say, what represented the impetus at that time and thus it dovetailed very nicely with our own philosophy, in terms of shelter and home ownership, we used the incident of the hurricanes, we had about five or six hurricanes in the first five years of our government,” he said.

The Labour Government developed a policy that every family was entitled to at least one house plot.

“All you had to do was to pay $100 down on a 4,000 square foot house lot, before that, those persons who were living on sugar estate lands, where their fore-parents have worked those lands and were living on what we call estate lands, because if you look at the topography and the land distribution, in the country, we were mainly a few large sugar plantations and the people lived around those plantations in communities. So, you lived on the land and you worked on the estates and the owners owned the lands and the estates.

“What we did was, persons who were living on the sugar estate lands, their forefathers, their grandmothers, their grandfathers, they themselves, we said listen, once you had lived on that land from 1965 or thereabouts to 2005, when the land was now available, we said that you would have paid off those lands by your labour, because of course labour was very cheap and most people got the estate lands free of cost, what they had to do was to pay so that they would get the title document and they registered it in the court and that was it, those who did not have or were privileged, we said well, you are entitled to a house lot, 4,000 square feet, if you wanted more, you paid, we had a certain price, but it was at that time… $2 per square foot of the 4,000, after that you then paid what was the market value of the land.”

“This dovetailed very nicely with the housing construction, affordable housing programmes that were pursued by the government with the creation of the National Housing Corporation and persons were entitled to go to that corporation, make an application, even though, maybe one member of the household, maybe if you had a household, let’s say was not able to get enough to pursue a proper mortgage, we allowed for the income of the household to be considered and that qualified them entirely for owning a property and so they got their homes.”