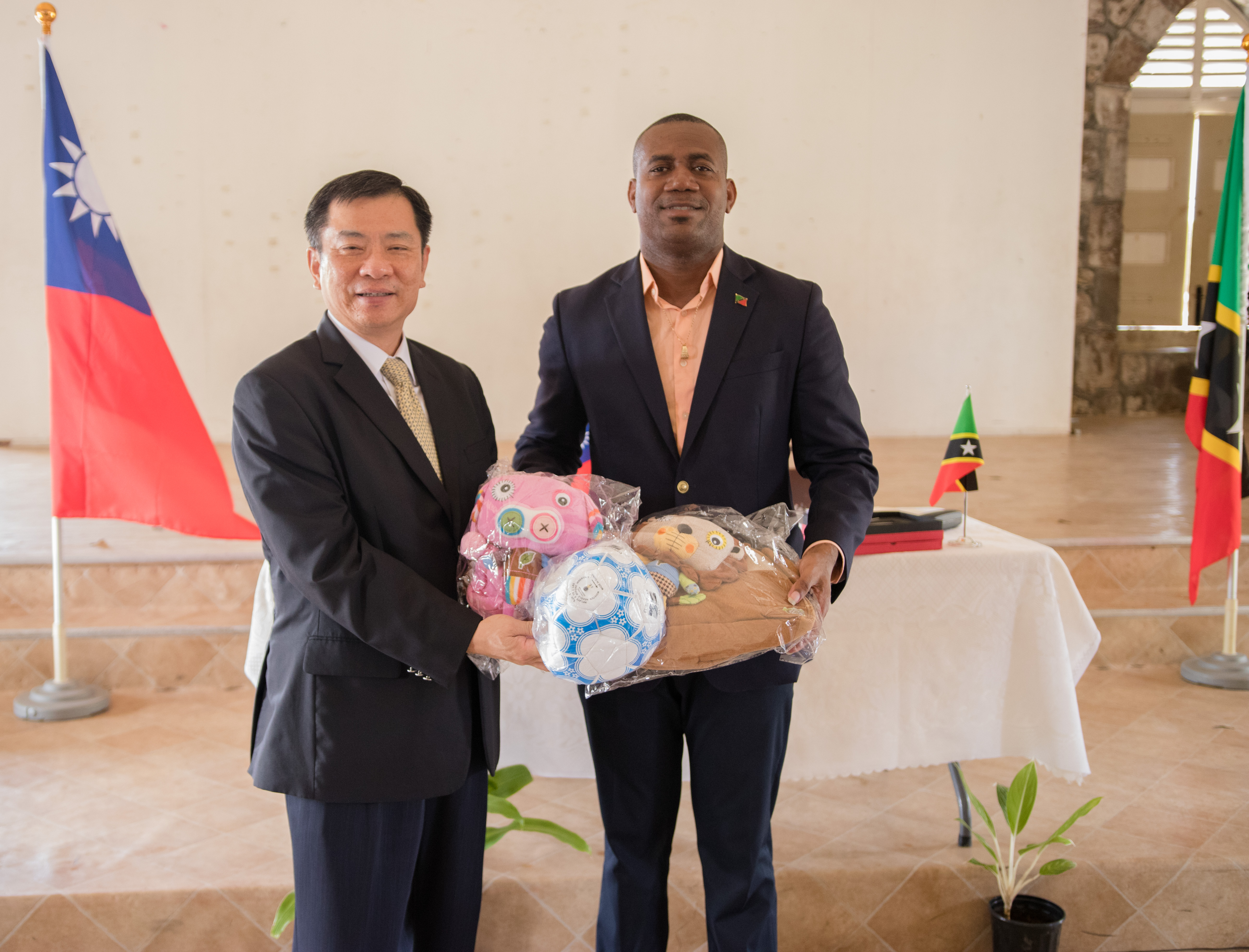 (EMU) – St. Kitts, June14, 2018: The fourth annual donation of goods by the Government of Taiwan via the Simply Help Foundation took place on Thursday 14th June at the Wesley Methodist School Room.

During the brief handing over ceremony organized by the Taiwanese Embassy and Ministry of Education, Minister Hon. Shawn Richards expressed thanks to the Government of Taiwan and Simply Help commenting that the foundation was truly living up to its motto ‘Changing Lives one Heart at a Time.’ 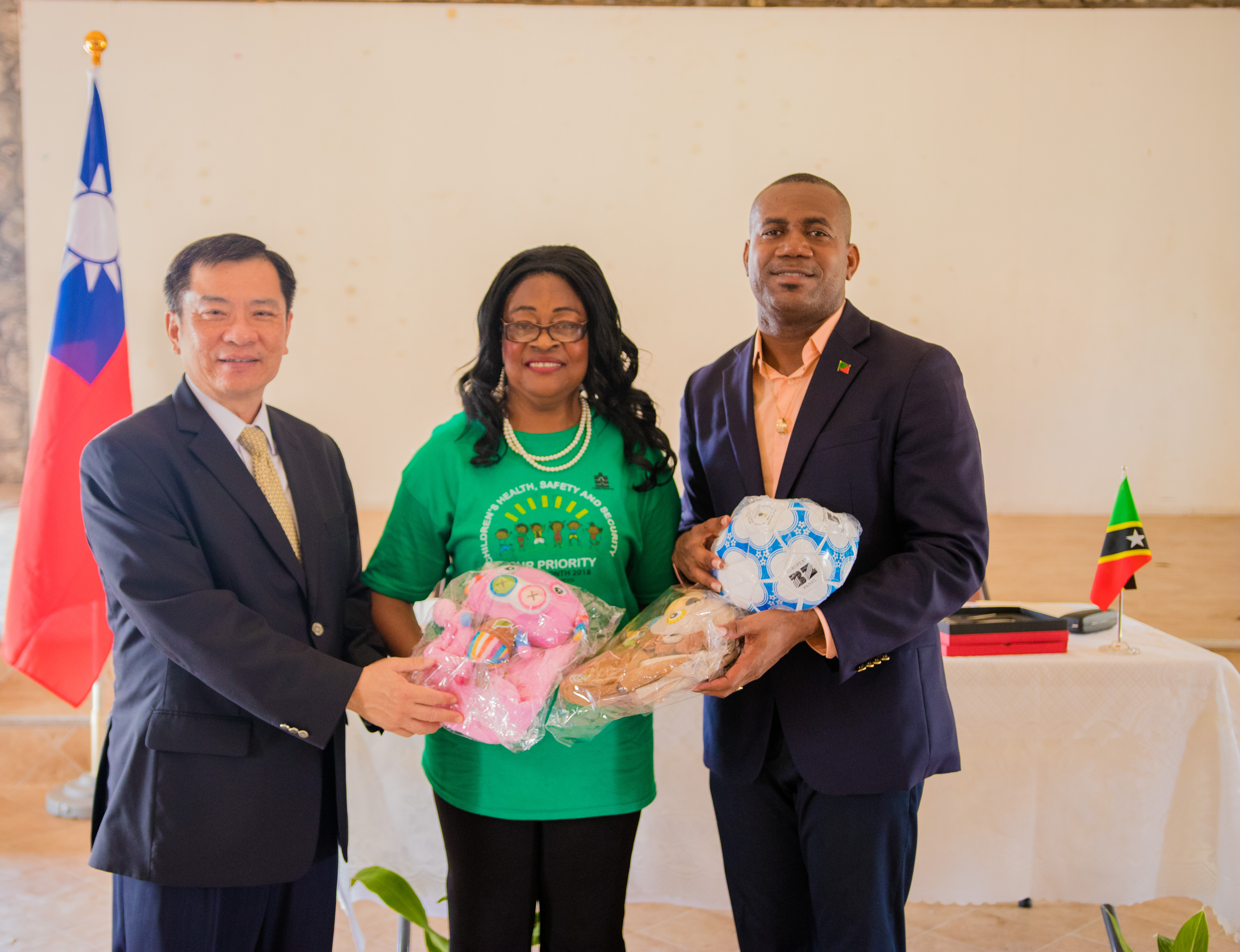 “We are indeed grateful to Simply Help through our long-standing partners the Taiwanese. On behalf of the Government of St. Kitts and Nevis and the Ministry of Education and the people of the Federation I express sincerest thanks,” stated Minister Richards. 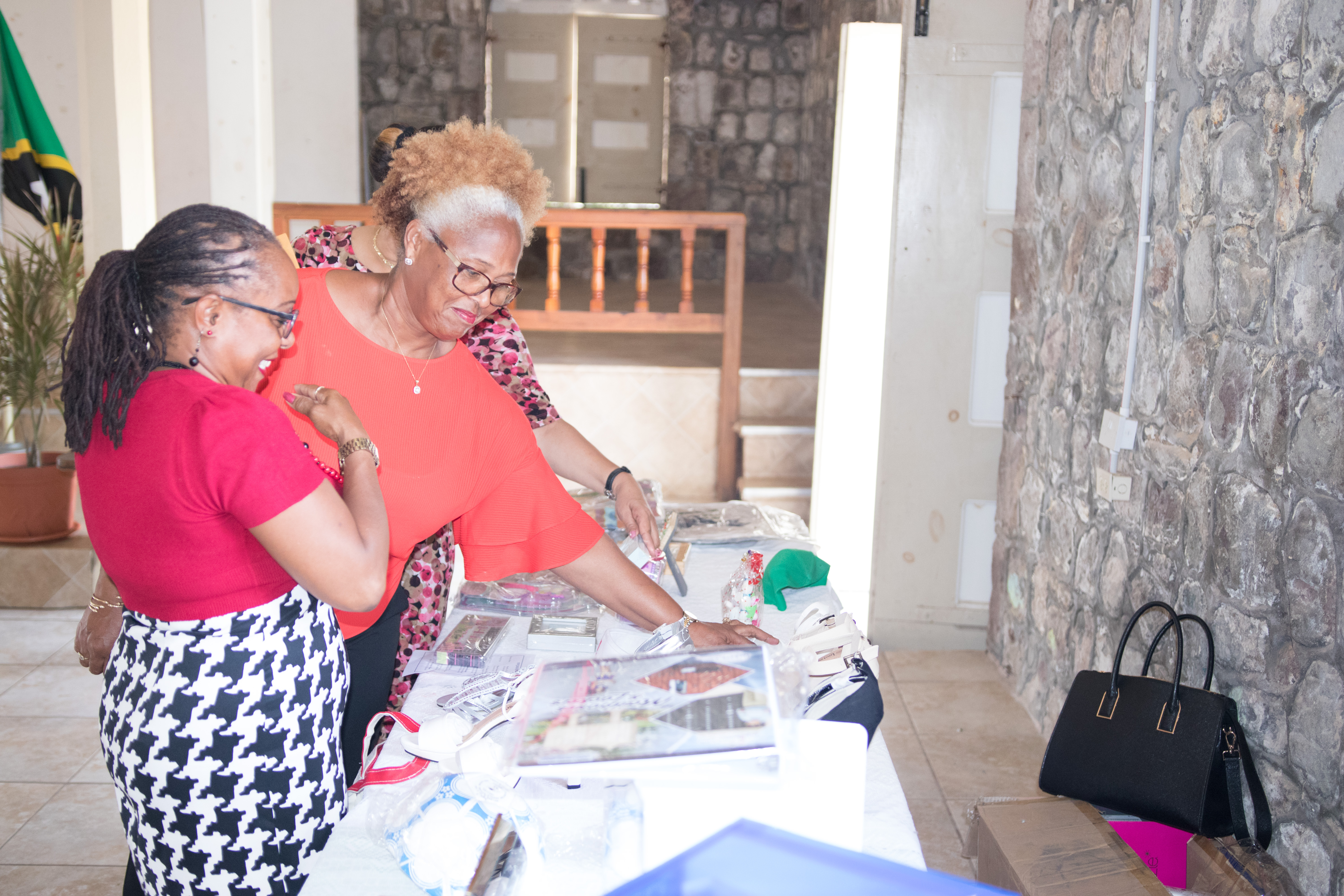 IMG_0872: & IMG_0926: Stakeholders in attendance at the ceremony reviewing the donation.

Resident Ambassador of the Republic of China (Taiwan), George Gow We Chiou during his remarks explained why the annual donation from Simply Help is so significant. “The goal of this charity organization is dedicated to relieve poverty by providing emergency disaster relief, vocational training and shelters for homeless people.” He continued, “Taiwan was a recipient of foreign aid during the 1950’s to 60s. Through assistance and hard work of our people Taiwan has achieved high economic growth over the following decades.” 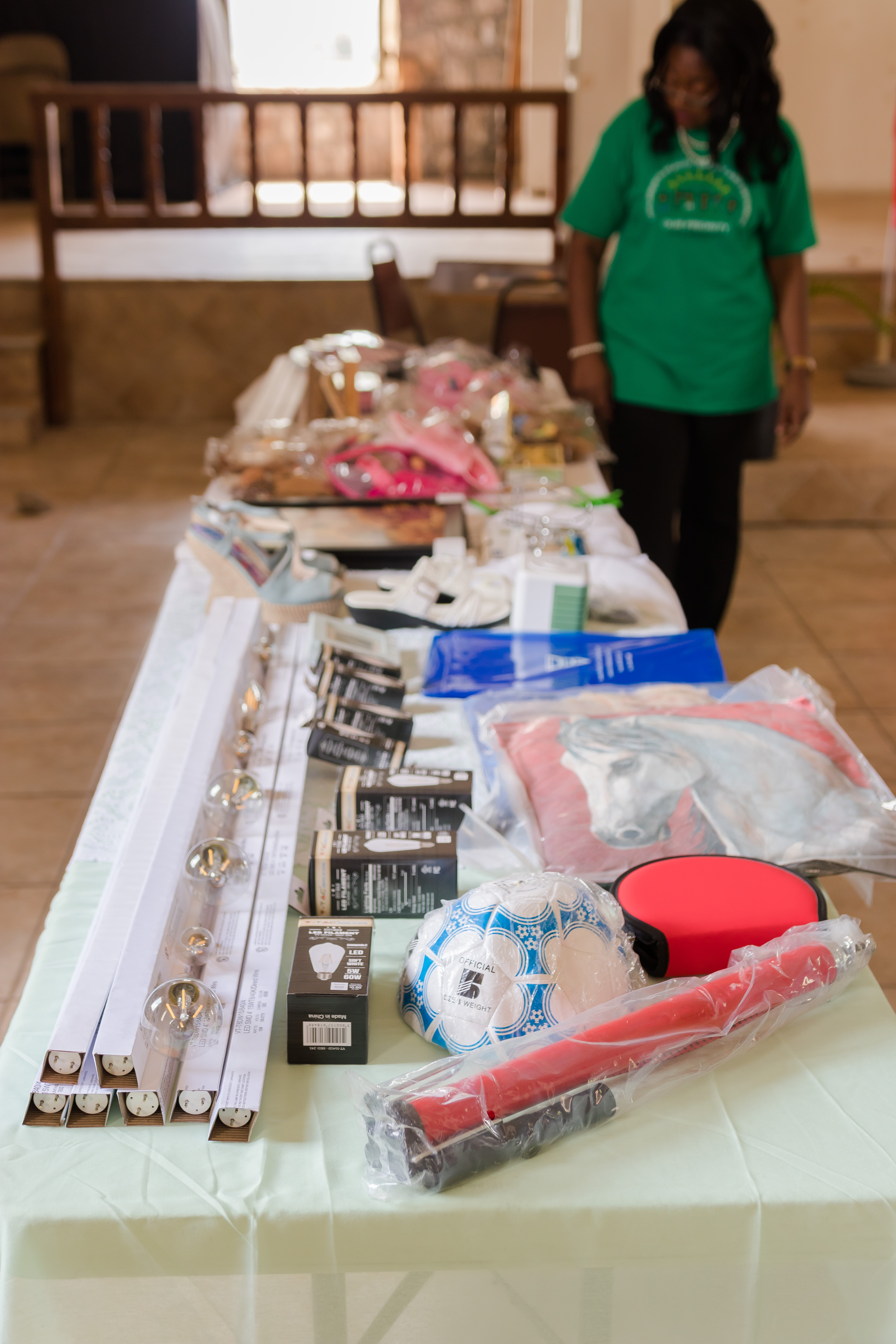 Ambassador Chiou said the Taiwanese now express gratitude by trying to repay it to other people who need assistance around the world.

This year 436 boxes of goods including clothing, books, bags, shoes, household items, light fixtures, toys, stationary and other items comprise the donation.
The Minister of Education Hon. Shawn Richards expressed special Thanks to Mrs. Eleanor Phillip and Ms. Andorosie Battice and their team from the Ministry as well as Mr. Glen Nisbett of the Education Media Unit for being instrumental in the organization of the handing over ceremony as well as the organization and distribution of donated goods.

Representatives of charitable organizations were on hand to witness the handing over of the items.