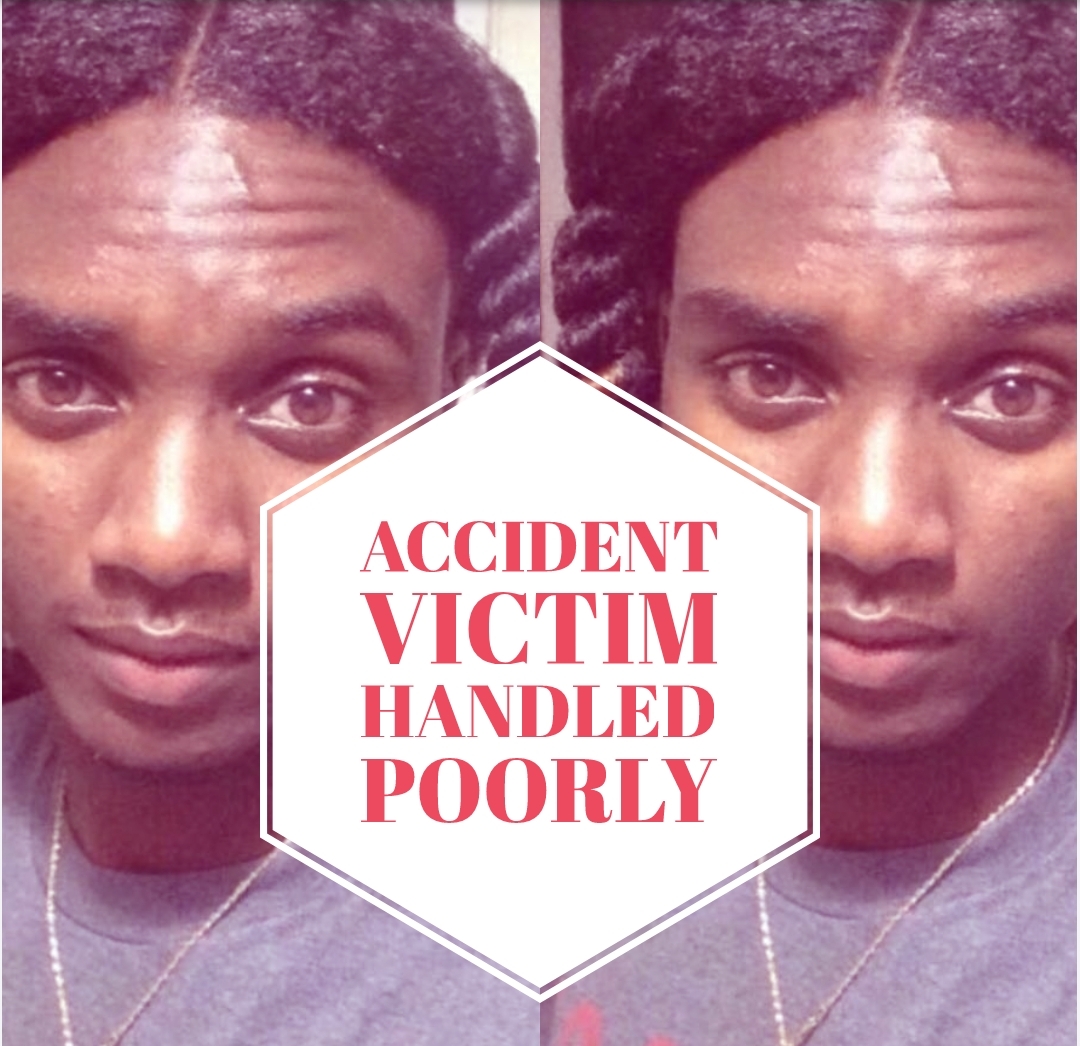 A 20 yr old young man died in an accident this afternoon that has left many unanswered questions.

Initial reports suggest that he looked suspicious to the police and they attempted to stop him but with no luck.

A chase ensued and according to reports, the victim, idenified as Tau Johnson was trying to maneuver around vehicles when he lost control and fell.

Video footage circulated through social media, shows onlookers shouting to the officer, who seemingly was trying to move the victim lying close to the drain.

A second video, shows the young man been dragged, then put to standup and subsequently lifted and eased onto the stretcher without knowing the extent of his injuries.

The EMT and security officer(s) displayed extremely poor handling of the victim despite cries from the general public who were in attendance before he was whisked away to the hospital where he was pronounced dead.

The actions displayed by the security officers earlier today could lead to further strains in the relationship with the public.

While it has been reported that investigations are ongoing, the general consensus is that an independent investigation is necessary.

On behalf of the management and staff of SKN PULSE, we offer our deepest sympathies to the family of the deceased.

PERSONS CHARGED WITH OFFENCES UNDER THE ELECTRONIC CRIMES ACT