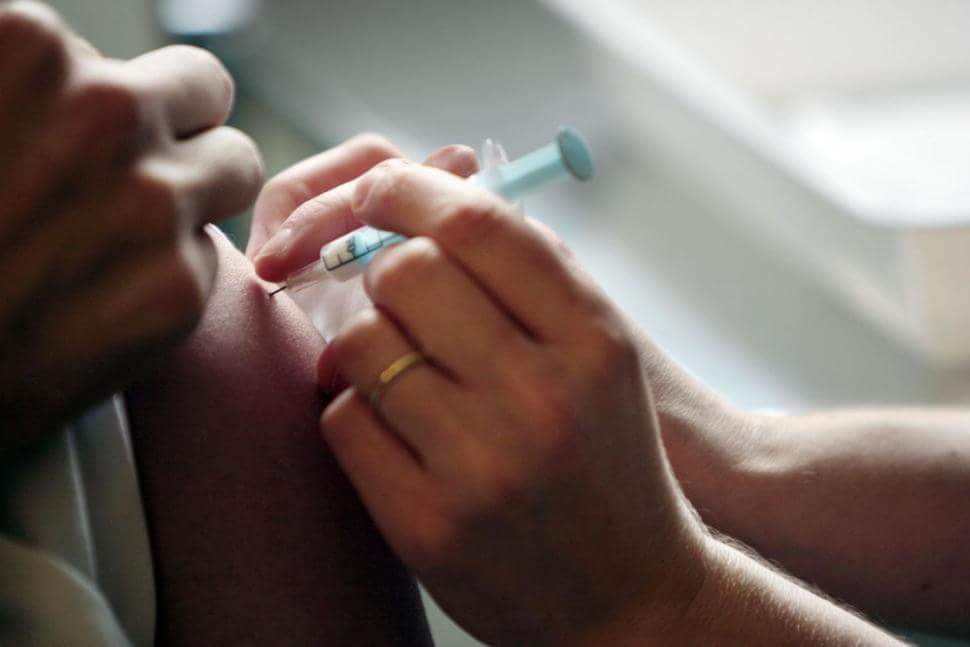 Washington, DC., April 12, 2018 – The United States Food and Drug Administration (FDA) Office of Criminal Investigations has begin a probe into a Southern Illinois University professor for allegedly injecting people with an unauthorised vaccine for herpes in St. Kitts and Nevis and the United States.

According to US News, the FDA is investigating William Halford for administering his experimental vaccine to patients without safety oversight from the organization or an institutional review board.

Halford, who died in June, gave participants the vaccine in St. Kitts and Nevis, islands in the southern Caribbean, in 2016, and in Illinois hotel rooms in 2013, Kaiser Health News reported.

Now, the FDA’s Office of Criminal Investigations is looking into whether people at Halford’s former company, Rational Vaccines, or Southern Illinois University had knowledge of his actions and violated FDA regulations by assisting him in unauthorized research, four people familiar with the situation told Kaiser Health News.

Although the FDA rarely prosecutes research violations, the agency may move forward with this case and pursue the unauthorized development of the vaccine as a crime. These violations are severe because Halford is not a medical doctor and provided an experimental vaccine without supervision, which is a possible violation of human-subject guidelines.

The university told Kaiser Health News it’s cooperating with the FDA’s investigation and admitted Halford violated university rules and the law. However, university officials deny any knowledge of his actions and say they are not responsible, the sources said.

Rational Vaccines did not comment. The company assisted in the Caribbean trial but was not founded at the time the hotel-room injections occurred.

The professor administered the vaccine in Illinois hotel rooms in 2013 and in St. Kitts and Nevis in 2016.(FRANCIS GUILLOT/GETTY IMAGES)
This article was posted in its entirety as received by SKN PULSE. This media house does not correct any spelling or grammatical errors within press releases and (or) commentaries. The views contained within are not necessarily those of SKN PULSE.