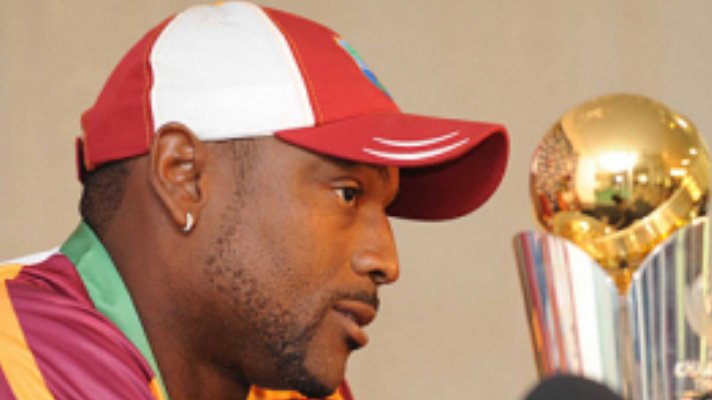 At a press conference this morning in Antigua, the newly-elected Cricket West Indies (CWI) president Ricky Skerritt made the announcement about Reifer’s appointment.

Reifer is replacing the English-born Richard Pybus whose appointment was challenged by the Leeward Islands Board under former President, Dave Cameron.

Pybus led the regional side to a 2-1 Test series win at home versus England a few months ago.

The change is indicative of a new direction for Cricket West Indies with Skerritt and Shallow.

It was also announced that Jamaican, Robert Haynes has replaced Courtney Browne as the new Chairman of Selectors.