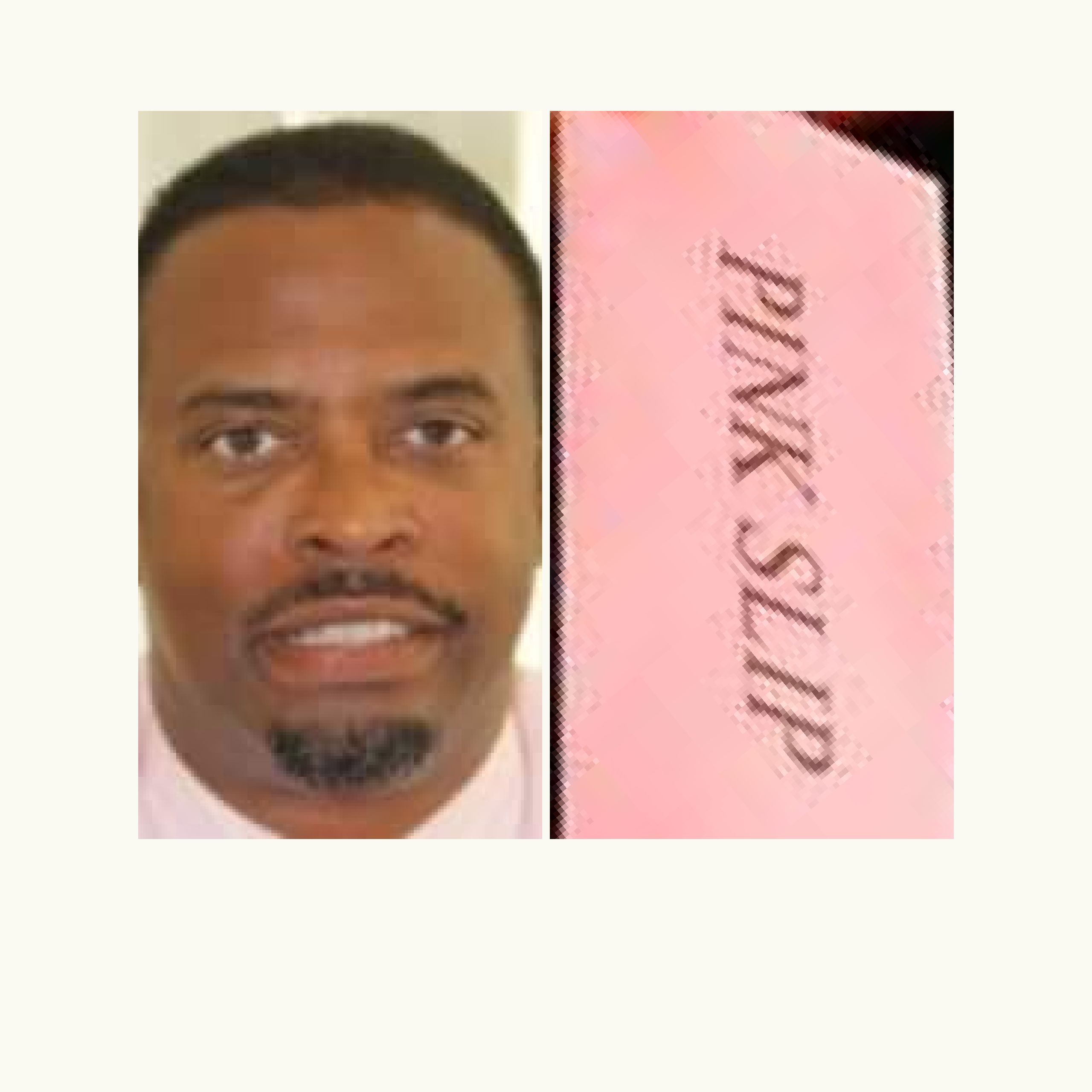 Charlestown, Nevis, July 5, 2018 – Reports Thursday that scores of Nevisians employed at the Four Seasons in Nevis have begun shedding tears after it became clearer that their employment was in jeopardy pending a definite decision to lay off staff during renovations which have begun.

The cries come six months after Minister of Tourism and then Deputy Premier of Nevis, Hon. Mark Brantley, gave employees of the Four Seasons Resort in Nevis, the assurance that the hotel will not be closed and staff laid off during renovations.

But reports surface Tuesday that over 200 pink slips are being prepared.and persisted Wednesday following reports that employees were invited to a meeting in the afternoon.

When contacted Wednesday for information Wednesday the resort’s General Manager was said to be in a meeting which was expected to continue Thursday.

The release printed in the St. Kitts and Nevis Observer said this revelation came from the Honourable Mark Brantley, then deputy premier for Nevis and minister responsible for tourism, while updating stakeholders on the projections for the 2017-2018 tourism season at a meeting hosted by the Nevis Division of the St. Kitts and Nevis Chamber of Industry and Commerce at the Yachtsman Grill Nov. 30.

“We as a government were quite concerned about any closure because closure would bring with it difficulties in term of employment,” he added. “I can say that this was one of the main issues in our negotiations, in our discussions with the purchasers and new owners, and they have given every assurance that there will be no closure. They are saying to us…they are working out that schedule and we are optimistic that it can happen with no disruption to the employment prospects of our people.”

“I am told that the upgrade of the rooms … will be done in sections starting round about April next year,” Brantley said. “The reason for that is I am told is they have pretty strong bookings up until then and that will be the first period of time when the bookings slack off so they could then do the hotel in various sections.”

Today, Mr, Brantley is the Premier of Nevis and rumours persist that over 200 pink slips are about to be issued.

Defence team asks Justice Ward to throw “Big Chief” case against Dr. Denzil Douglas; decision to be given on July 13