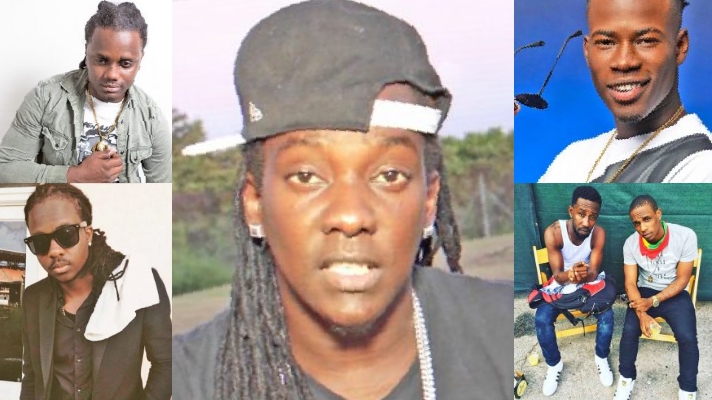 Grenada’s soca music is making waves waves on the regional and international scene as five of its artistes have been selected for Trinidad and Tobago’s International Soca Monarch to be held on Friday 1st March, 2019.

The artistes have a string of soca hits that have been blasting through all major Caribbean radio outlets.

The most popular among them is Mr. Killa. The 2014 sensation in the International Soca competition with the song “Rolly Polly” which placed him second. With the most popular song “Run with it” in the Power category, Mr. Killa is an instant favourite. Click for his semi-finals performance.

Like Mr. Killa, the other Grenadians not only showed up, they also impressed. Dingaan “Lil Natty” Henry and Nyelon “Thunda” Williams with their selection “Get in your Section” had a media personality super excited with their vibes.

2018 hits from Spicemas – “Trouble in the Morning” and “Tombstone” as well as Whining Challenge had the crowd swaying and actively engaged.

Mr. Killa, Mr. Legz and Lil Natty and Thunda are finalists in the Power segment while V’ghn and Mandela are Groovy finalists. 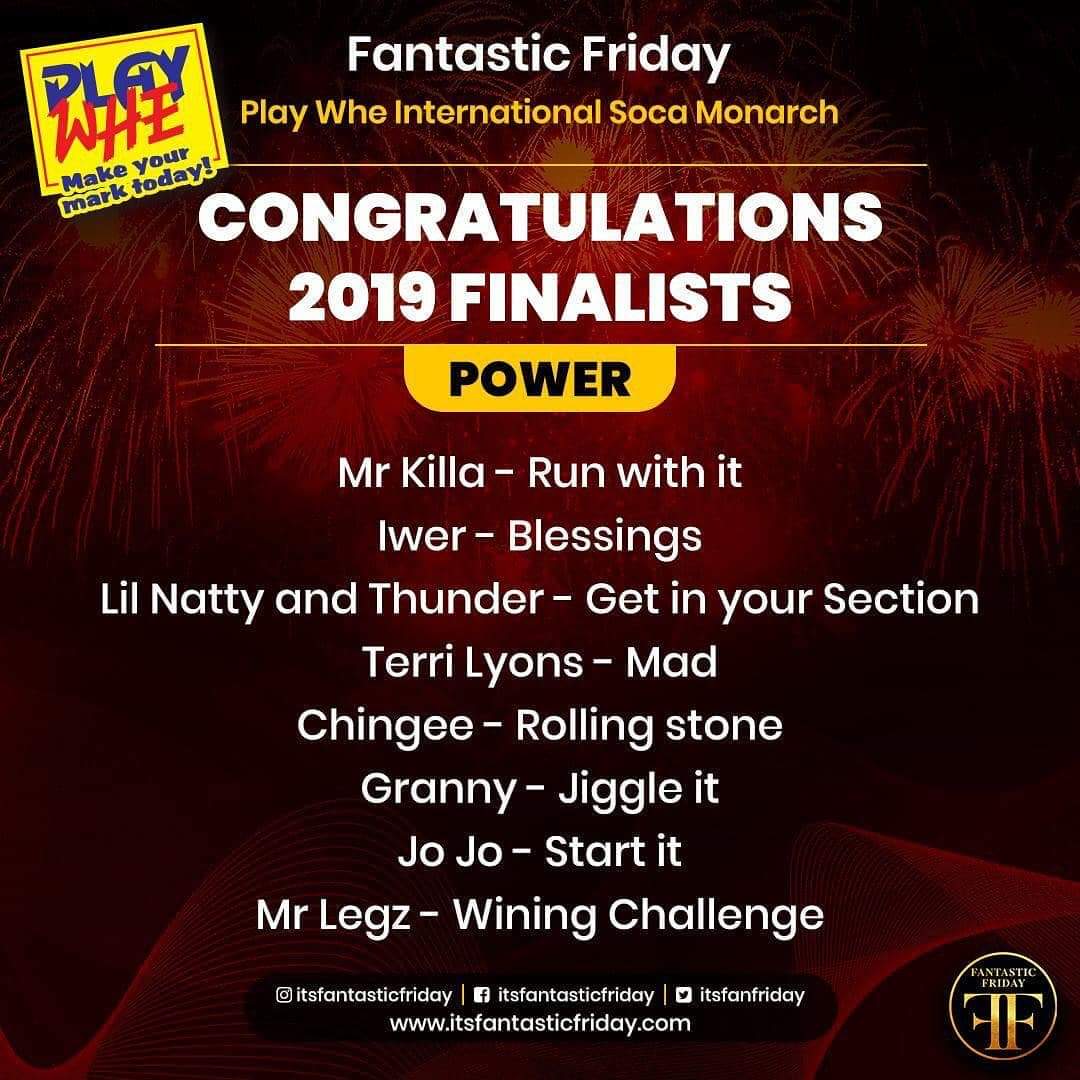 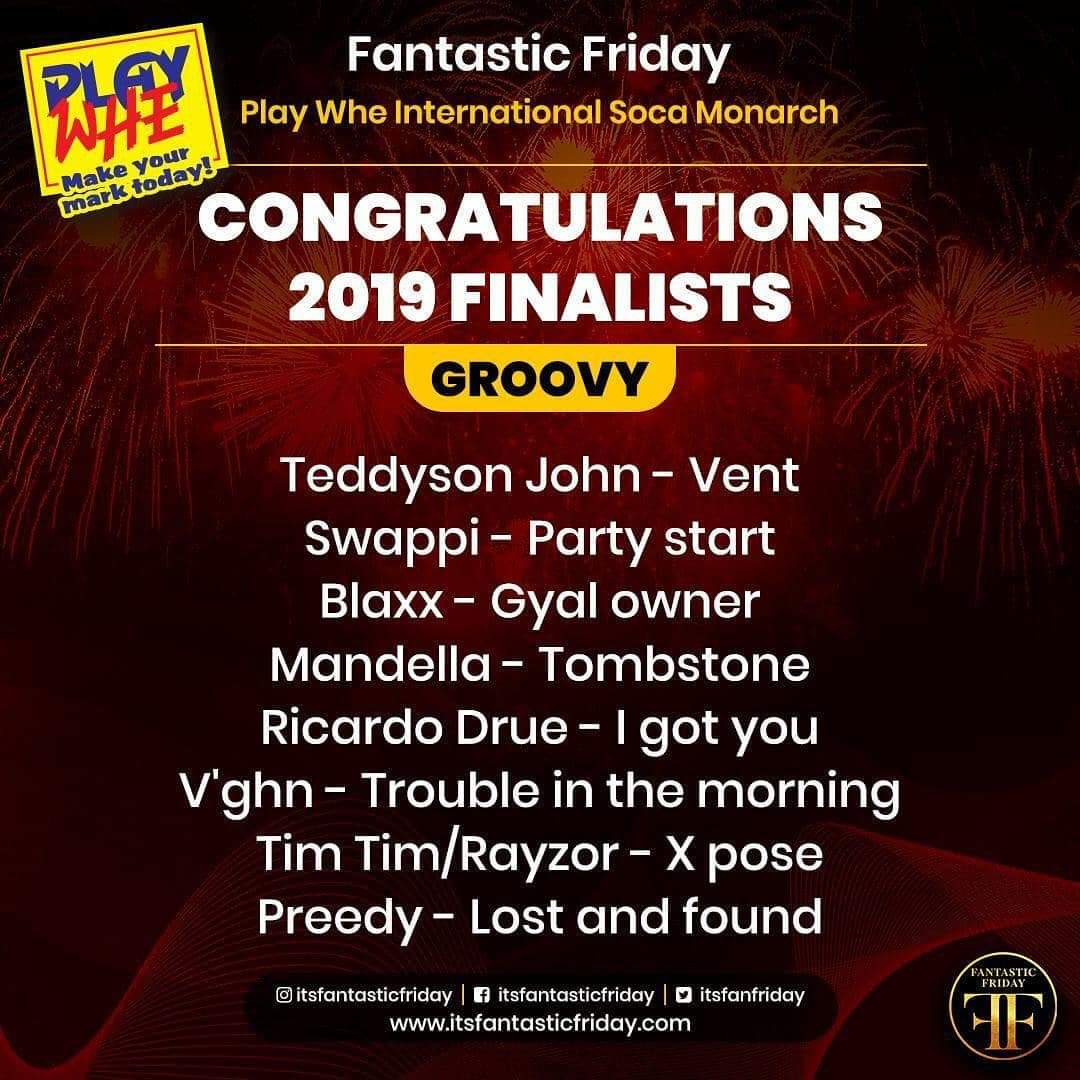 Yet Another Murder As Gunfire Erupts In Ponds Pasture