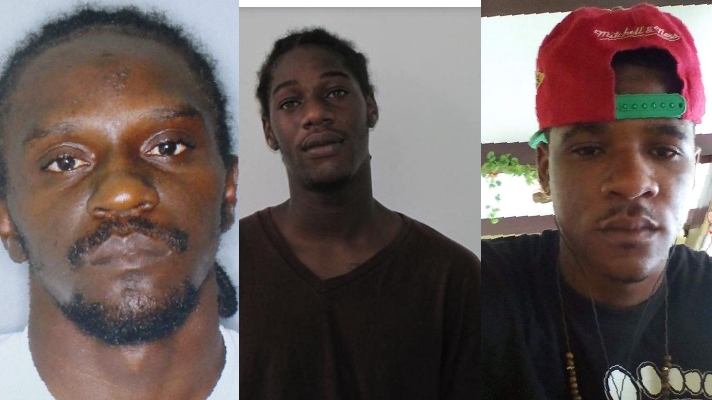 Basseterre, St. Kitts, February 14, 2019 – The Streets are bloody; riddled with spent shells and families are hurting – In less than 16 hours, three males have died as a result of gun violence.

As morning broke another male was murdered; the second murder within seven hours. Before mid-day, another young male was gunned down.

THREE MURDERS IN LESS THAN 16 HOURS

Police identified the 7th murdered victim as Gavin Rogers. According to a report, the victim was in his home, (Wingfield Road) when he was gunned down.

The homicides have spurred debates around the RSS and State of Emergency. No formal arrests have been made in any of the recent murders.