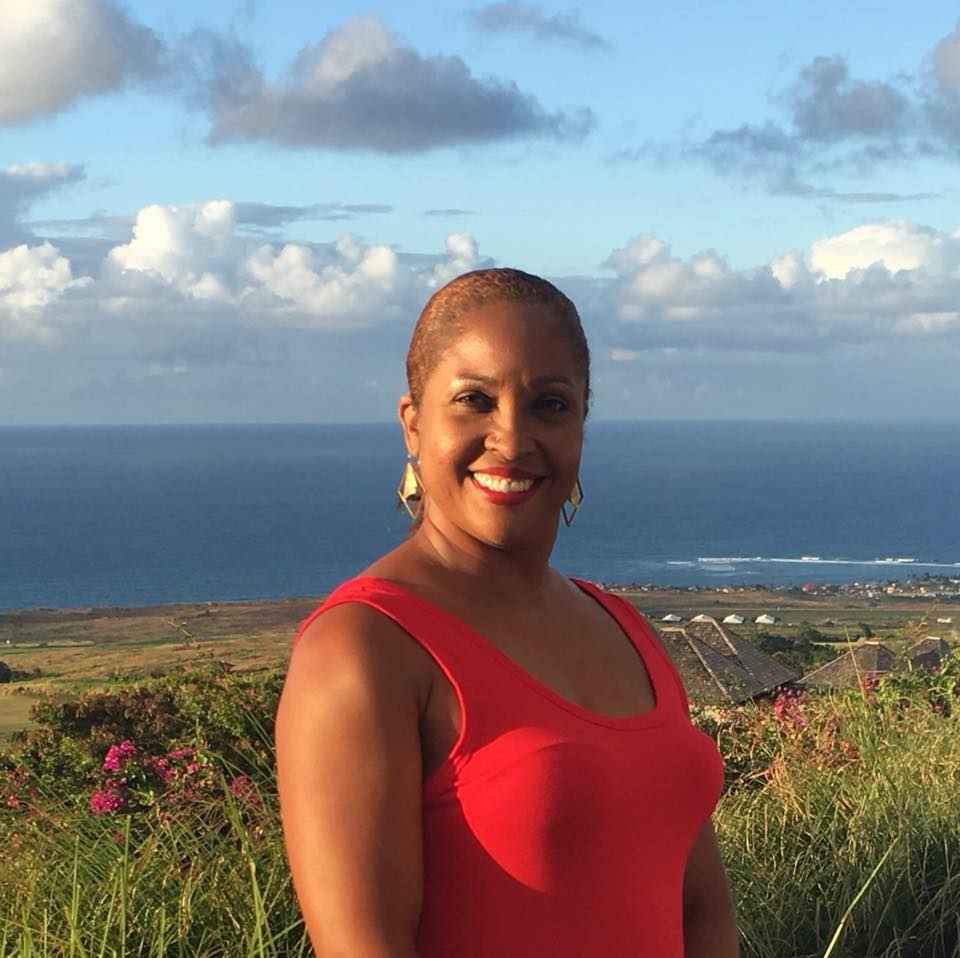 The Attorney General Vincent Byron is the First Defendant and the Public Service Commission (PSC), the Second Defendant in the matter heard on Tuesday at the Sir Lee Llewellyn Moore Judicial and Legal Services Complex.

Permanent Secretary in the Ministry of Social and Community Development, Ms. Sharon Rattan, sort the protection of the Court following attempts by the Team Unity Government to demote her. 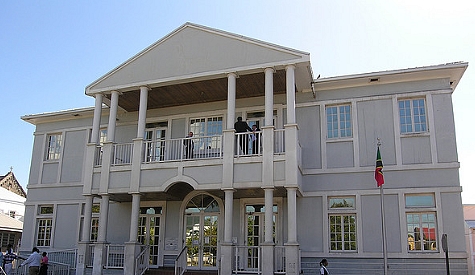 After nearly three years at home and being paid monthly, Rattan was successful in retaining her substantive position of a Permanent Secretary and short-circuited her demotion as an Education Officer in the Ministry of Education.

“Today was a significant win. From September 2015, I set out to challenge a sinister act to intimidate and indiscriminately victimize me. Almost three years after, I retain my substantive position,” is all Rattan would on her Facebook page following a court hearing on Tuesday, indicating the written order of the Court is being processed.

A source close to the court proceedings disclosed that Attorney General Byron conceded just before the trial.