How Bad Does Venezuela Have to Get (Until We Say ‘Enough’)? 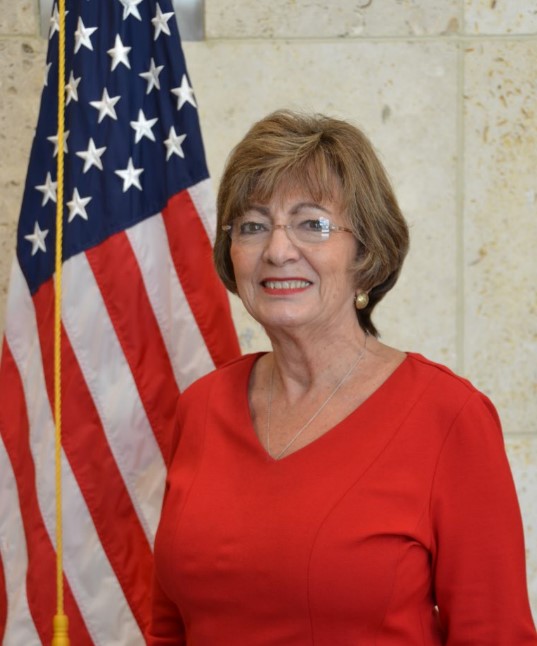 The people of Venezuela are suffering from man-made political and economic crises that have transformed a once thriving and prosperous democracy into a place beset by poverty, corruption, and repression. More than three million Venezuelans have fled and sought refuge in other countries. Maduro and his cronies have bled the country of its wealth, mismanaging the economy through corrupt dealings and restrictive laws and regulations that have decimated the private sector.

According to the Venezuelan human rights NGO Foro Penal, 700 political prisoners were detained and remain imprisoned in Venezuela since January 21 of this year. Today, the average Venezuelan struggles daily to buy food and other basic amenities, and nearly 90 percent live in poverty. The shocking photos last week of attempts to block humanitarian aid at the Colombian border speak to Maduro’s truculent indifference to the plight of Venezuelans.

The state of democracy in Venezuela has fared no better. Maduro eroded and eventually destroyed all institutional checks on abuses of power, starting with the judiciary, before moving against the press, prosecutors, civil society, mayors and governors, and political parties. His destruction of democracy culminated in his disqualification of political rivals in advance of his claim to victory in the flawed and fraudulent presidential election of 2018.

When Maduro’s term expired in January, the democratically elected National Assembly—the only remaining legitimate democratic institution in Venezuela—voted to invoke the Venezuelan Constitution and designate Juan Guaido as Interim President of the country, as the Constitution mandates. The United States is proud to be counted among the 51 countries that have recognized Interim President Guaido and his government. Together, we call upon the democracies of the hemisphere, including in the Eastern Caribbean, to do the same.

Despite the dire challenges facing the Venezuelan people, there is still reluctance in some quarters to criticize the illegitimate Maduro regime. How much more suffering do the Venezuelan people need to undergo? How long do they need to endure violations of their human rights and economic hardship before the hemisphere finally commits to unanimous condemnation of Maduro?

No country has the right to abuse its citizens and violate their human rights. Doing nothing when abuses are committed in one’s neighborhood is like ignoring a neighbor who abuses his family, or turning away as someone is mugged in the street. Human rights are universal – they have to be respected, regardless of whether these are violated domestically or internationally. The racist apartheid government of South Africa also claimed that its abuses were a “domestic matter” and that states should not “interfere.” The international community ignored these smokescreens. Through sanctions, isolation and criticism, South Africa was forced to yield and recognize the votes and rights of its people.

Some have proposed dialogue instead of condemnation. It has been tried before, most recently in 2018 in the Dominican Republic. The illegitimate Maduro regime, however, was not interested in allowing free and fair elections to take place under credible international observation. Time and time again, these dialogues have only served as a way for Maduro to maintain his grip on power, distract the international community, diffuse international pressure, and erode street pressure.

Countries that have supported democratic values elsewhere throughout the world should do the same in Venezuela. Countries that have suffered from disenfranchisement, lack of self-determination, or repression of dissent should know all too well Venezuelans’ plight. We understand this is not an easy decision, especially for those still saddled by Venezuelan debts accrued from years of cheap Venezuelan credit aimed to curry support in the region. We urge the region to uphold its democratic values for fellow Venezuelans – Caribbean brothers and sisters – just as they would surely do if any other Caribbean nations ever found themselves under a similarly abusive regime.

MEETING OF THE ECCB MONETARY COUNCIL TO BE HELD IN ST. KITTS AND NEVIS ON FRIDAY, FEBRUARY 15