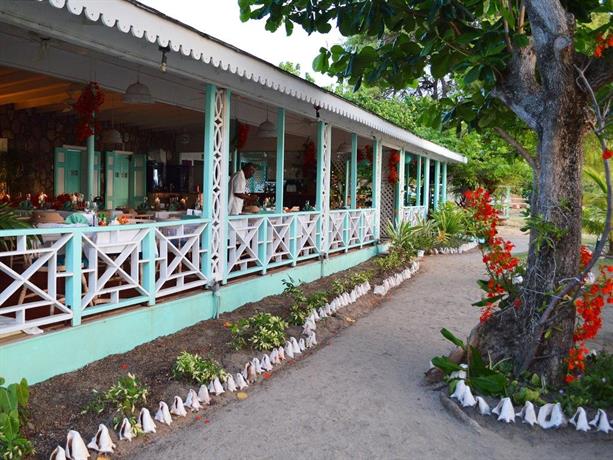 Basseterre, St. Kitts, May 19, 2018 (SKN PULSE): Investigations have been launched intoban armed robbery which occurred at the Oualie Beach Hotel last night, Friday, May 18.
Officers responded to the armed robbery report at about 8:45 p.m

Officers responded to the armed robbery report at about 8:45 p.m.

According to a police press release, preliminaryinvestigations revealed that the Security Guard at the Hotel was accosted by two masked individuals.

The release further stated that ‘He was beaten in the head with what is believed to be a firearm, then pulled inside to the reception desk”. Moreover, it stated that, “the receptionist was then held at gunpoint and forced to open the vault”.

The assailants fled the scene after taking personal items and money from the vault and the security guard respectively.

The Officers searched the immediate and surrounding areas and interviewed a number of persons.

Anyone with information regarding this incident are urged to call the Charlestown Police Station at 469-5391 or their nearest Police Station.

Nine brought in to strengthen for World Cup qualifiers