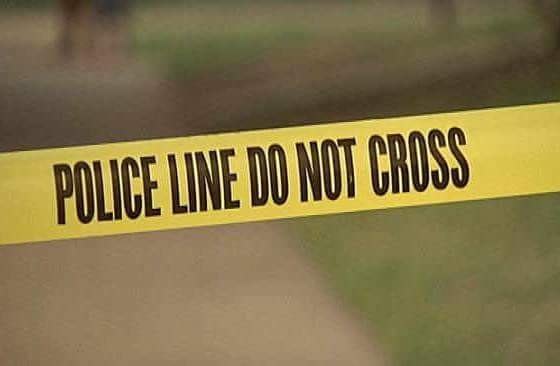 Local radio WINN FM is reporting that a young man from Ponds Extension in Newtown, East Basseterre, is in police custody after reportedly confessing to killing his grandmother.

WINN FM said it understands that a report of a suspicious death was made to police Sunday evening (June 4) and an investigation was launched.

Information received was that initially it was assumed that the elderly woman had died from natural causes however the young man allegedly confessed to killing her before and attempting to take his own life.

WINN FM said police remain tight-lipped about the investigation and when prompted for more information at news time a senior police official said a press release on the matter will be issued.

If her killing is confirmed it would be the 15th murder for 2018.