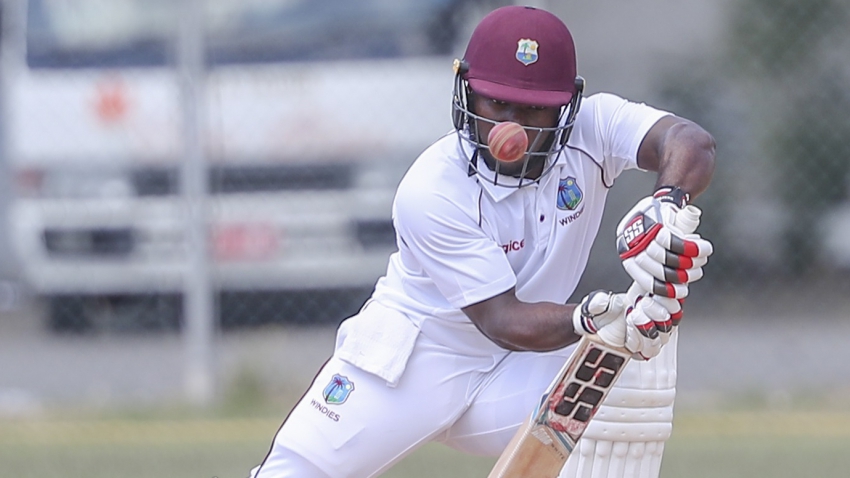 Hamilton earned his spot: his consistency with the gloves, his energy on the field and his performances with the bat has definitely paid off.

According to Chairman of Selectors, “Jahmar Hamilton comes into the squad after consecutive strong performances over the last three years and showed even better quality in the A Team series against the England Lions. We wish the team every success.”

The Leeward Islands can now boast of having two players in the senior team. The 13-man squad will start their busy summer schedule against Sri Lanka in the first Test which bowls off on Wednesday, June 6 at the Queen’s Park Oval in Trinidad and Tobago.

West Indies will engage in 5 Tests, 3 ODIs and 3 T20s over the summer.

The Sri Lanka series will also include the historic day/night Test, scheduled for the Kensington Oval, Barbados from June 23 – 27. During said period, the West Indies will be celebrating their 90th anniversary since the West Indies became a Test-playing nation.

The full squad is as follows:

Kennyate Tyson: “Your first duty is to expeditiously heal this country and bring our people together”