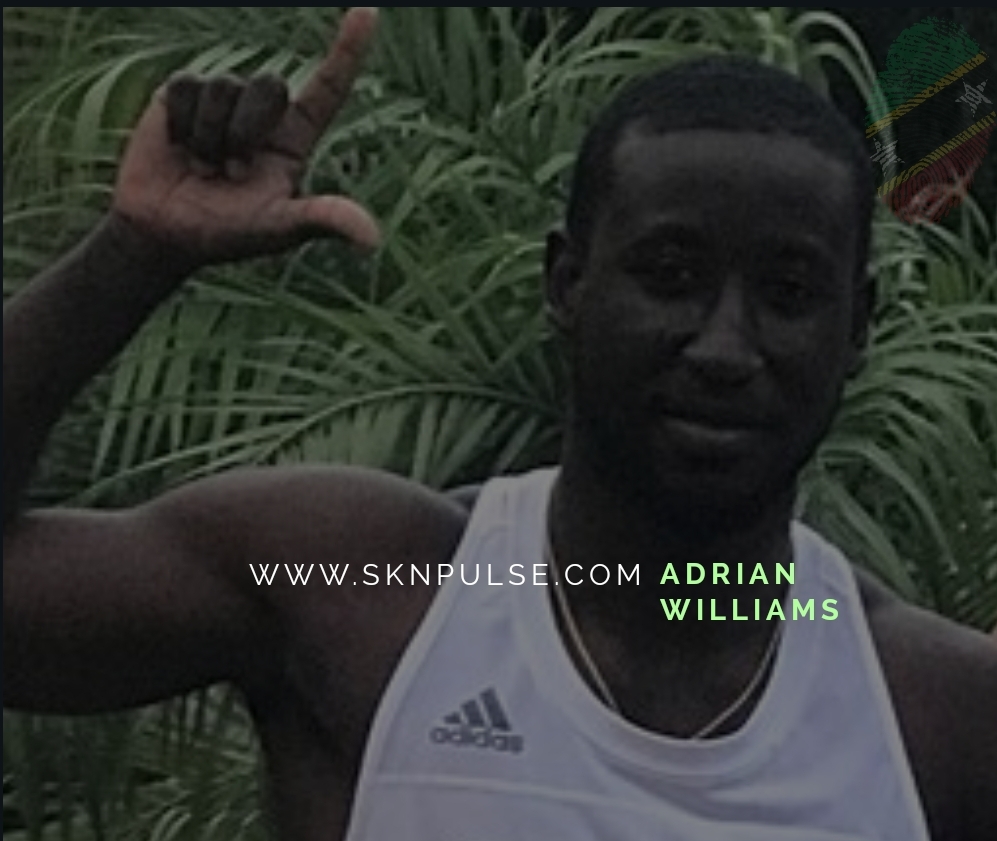 Chapman
TAMPA, Fla. – Southeastern Louisiana junior, Adrian Williams continues to impress and make a name for himself; Williams qualified in the men’s javelin for the NCAA Championships on the final day of the NCAA East Preliminary Championships held last Saturday at the USF Track and Field Stadium.

The Nevisian athlete finished 12th in the men’s javelin competition.
The top 12 finishers at each preliminary round advanced to the national meet, to be staged June 6-9 at Hayward Field in Eugene, Oregon.

According to Lionsports, Williams is the first Lion javelin thrower to advance to the national meet since Lars Laursen in 2006.

Williams will be one of two Lions competing at the NCAA Championships, as senior teammate Devin King qualified in the pole vault on Thursday.