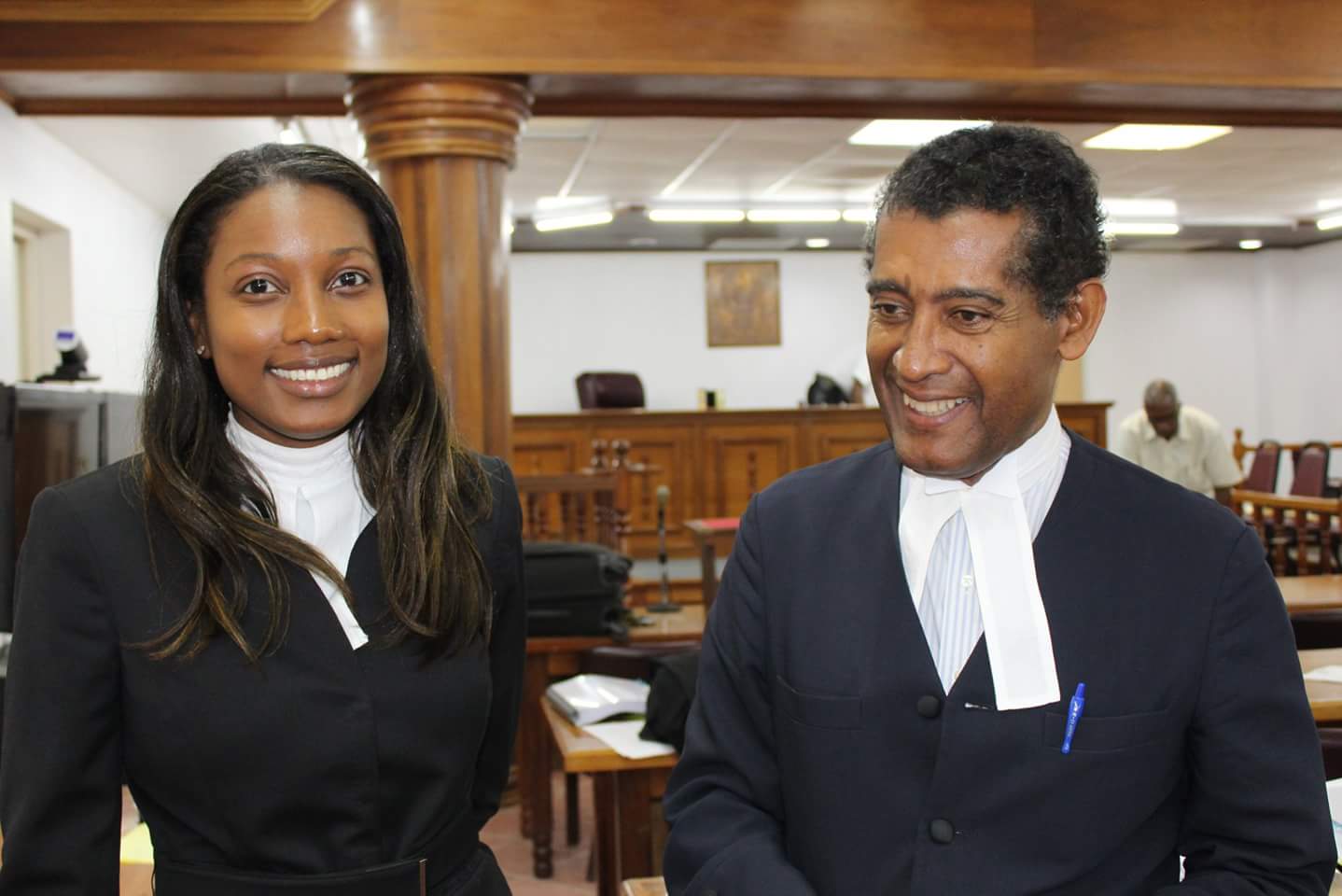 Basseterre, St. Kitts, June 16, 2918 – A High Court Judge in St. Kitts on Friday gave defense lawyers for Leader of the Opposition, the Rt. Hon. Dr. Denzil L. Douglas, permission to file an application to throw out a civil matter brought against the island’s longest serving parliamentarian. 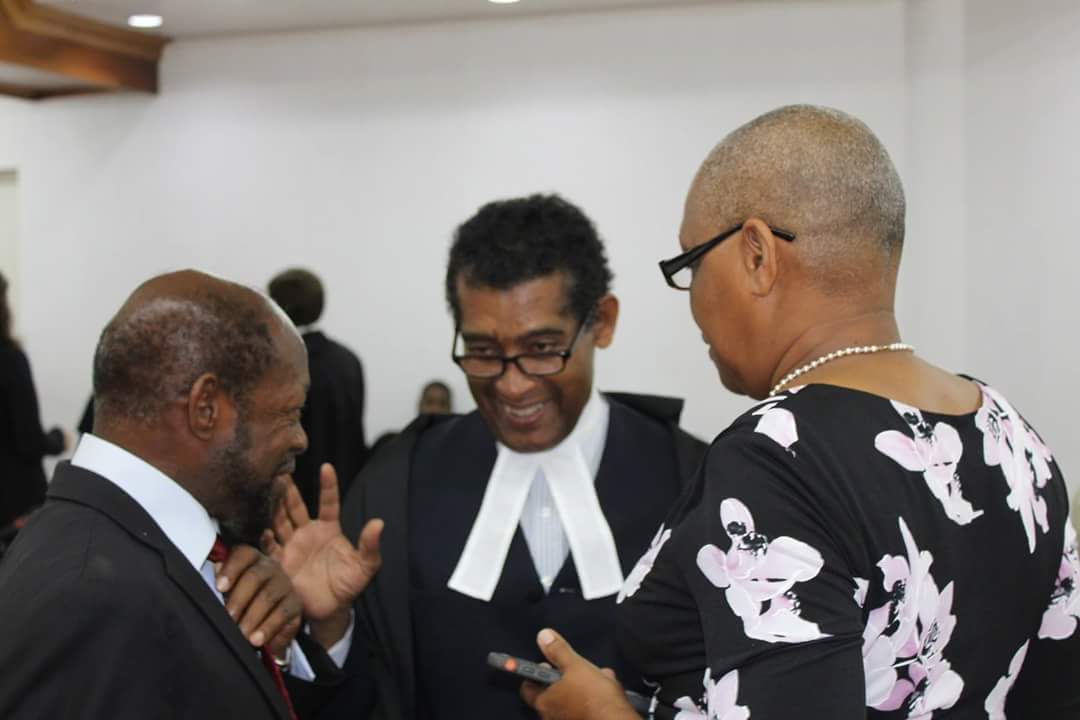 The first application to the Court sought to consolidate Mills’ case with that of the Attorney General, Sen. the Hon. Vincent “Juicy” Byron.

“Our position is that while a Dominican lawyer must give evidence, Mr. Mills had to show that the candidate who he submitted should be an expert on the matters at hand who deals with citizenship, immigration and allegiance to a government,” said Sooko-Bobb after the hearing. 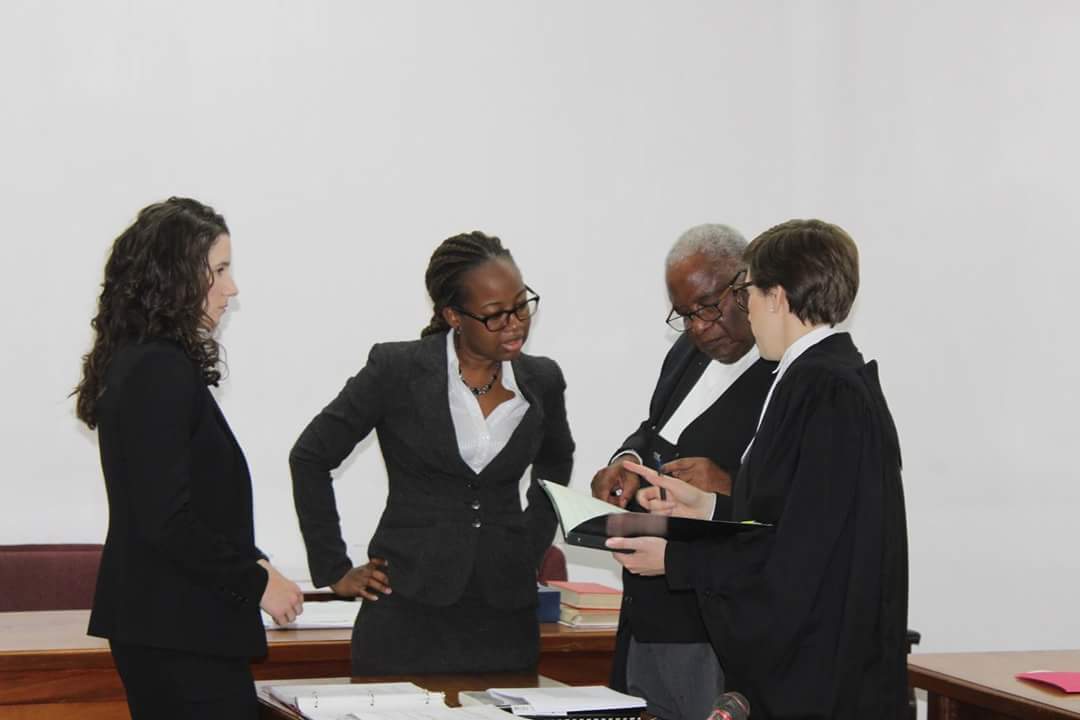 She said the candidate whom Mr. Mills submitted “practises in family law and mediation.”

“We say that for the purposes of this matter, she cannot be deemed an expert and therefore the application should fail having not reached the required threshold,” Sooko-Bobb said.

The third application submitted to Justice Ward in which Mr. Mills sought to throw out Dr. Douglas’ defence, was vigorously opposed by the Leader of the Opposition. 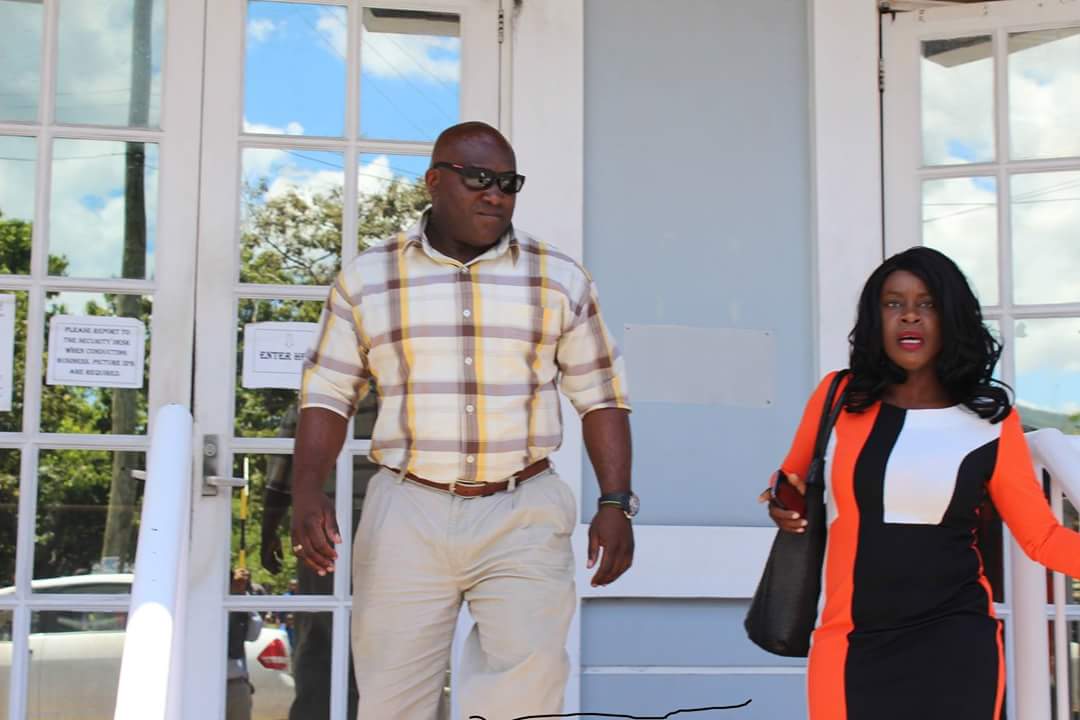 “It was for him to disclose the Diplomatic passport in question. Somehow, there was a submission by Mr. Mills that he was entitled to see Dr. Douglas’ passport and to look and see whether it was actually used and where it was used. 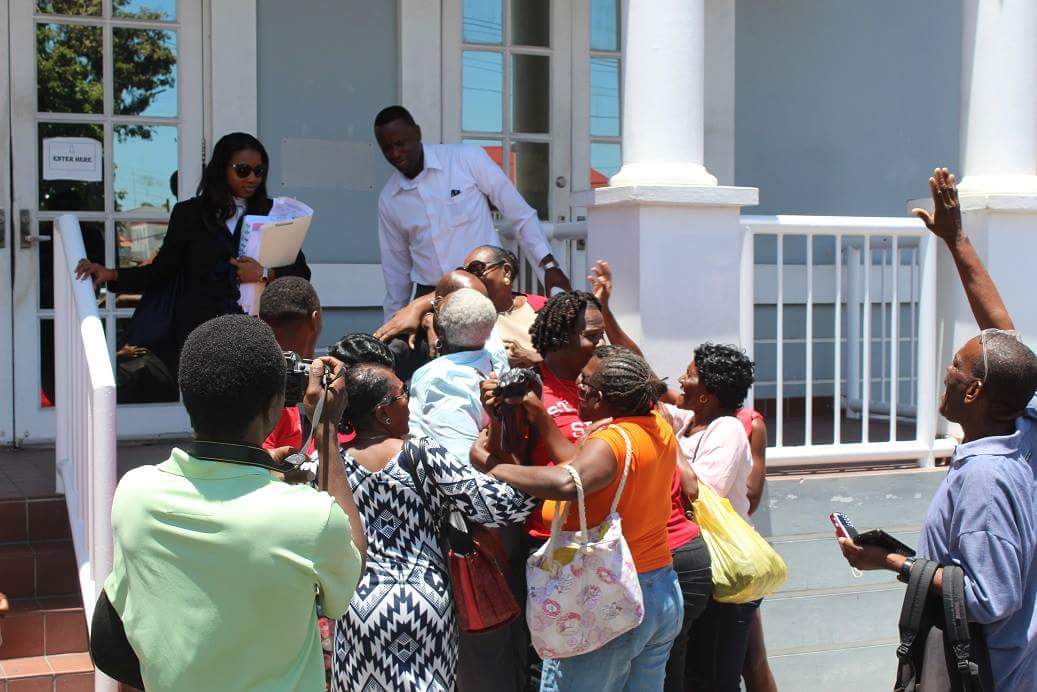 Photos 5 – section of the large crowd that greeted and waited outside the court for Dr. Douglas.

Justice Ward reserved his decisions on the four applications submitted by Ross on behalf of Mills.

The Douglas Defense Team made a request to submit a formal application to strike out Mr. Mills’ civil suit in its entirety “when stripped to its bearing, it is not a proper claim, it is frivolous, it is vexatious and should be struck out in its entirety and that Dr. Douglas ought not to be troubled with a political nuisance,”

The parties return to court on July 6 when the application to throw out Mr. Mills’ case will be heard.

Campari Impresses with Pop-up Mixer on the Avenue