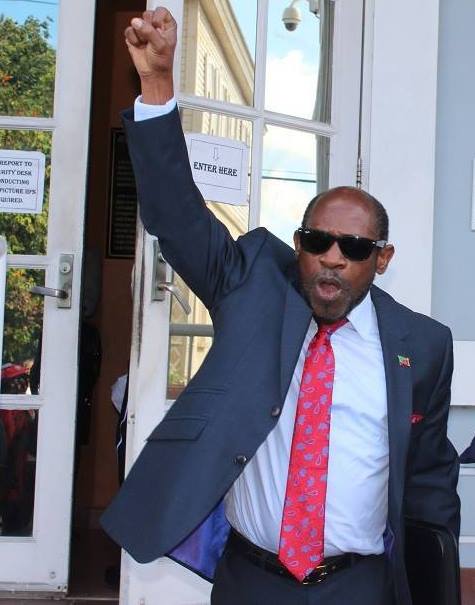 Basseterre, St. Kitts, August 1, 2018 – A High Court Judge in St. Kitts, His Lordship Mr. Justice Trevor Ward QC has granted the application of Leader of the Opposition the Right Hon. Dr. Denzil L. Douglas’ for costs in the Dominica Diplomatic Passport case brought against him by one of his constituents.

Justice Ward ordered costs to be assessed if not agreed within 21 days of today’s date. 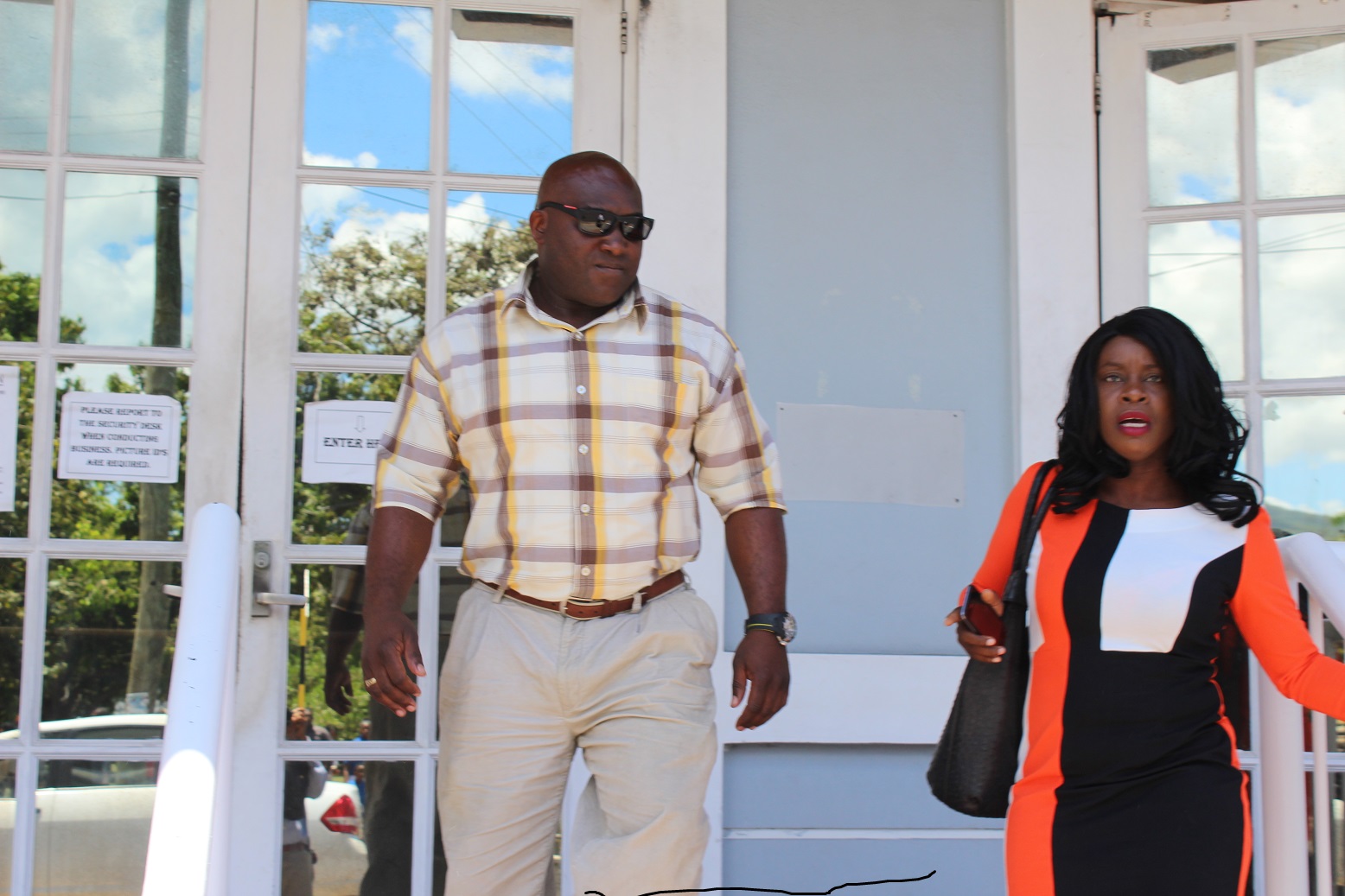 Cuthbert “Big Chief” Mills it is alleged brought the action against Dr. Douglas after he was promised “fifteen minutes of fame in the witness box” by someone in the Office of Prime Minister Dr. the Hon. Timothy Harris.

The Newton Ground resident case against Dr. Douglas, a seven-term parliamentarian never went to full trial and Mills or anyone never went on the witness stand as his claim was thrown out on submissions by Dr. Douglas’ legal team.

Mr. Mills claimed that by Dr. Douglas’ use of a Diplomatic Passport issued to him by the Commonwealth of Dominica, after Prime Minister Harris’ refused to issue one to the distinguished former prime minister, disqualified from being elected as a member of the National Assembly and thus he should vacate his seat in the lawmaking body.

On 15th June, 2018, leave was granted to Dr. Douglas to file a Notice of Application to strike the claimant’s application given that the defendant’s intended objections were plainly foreshadowed in his written submissions in response to the claimant’s interlocutory applications. 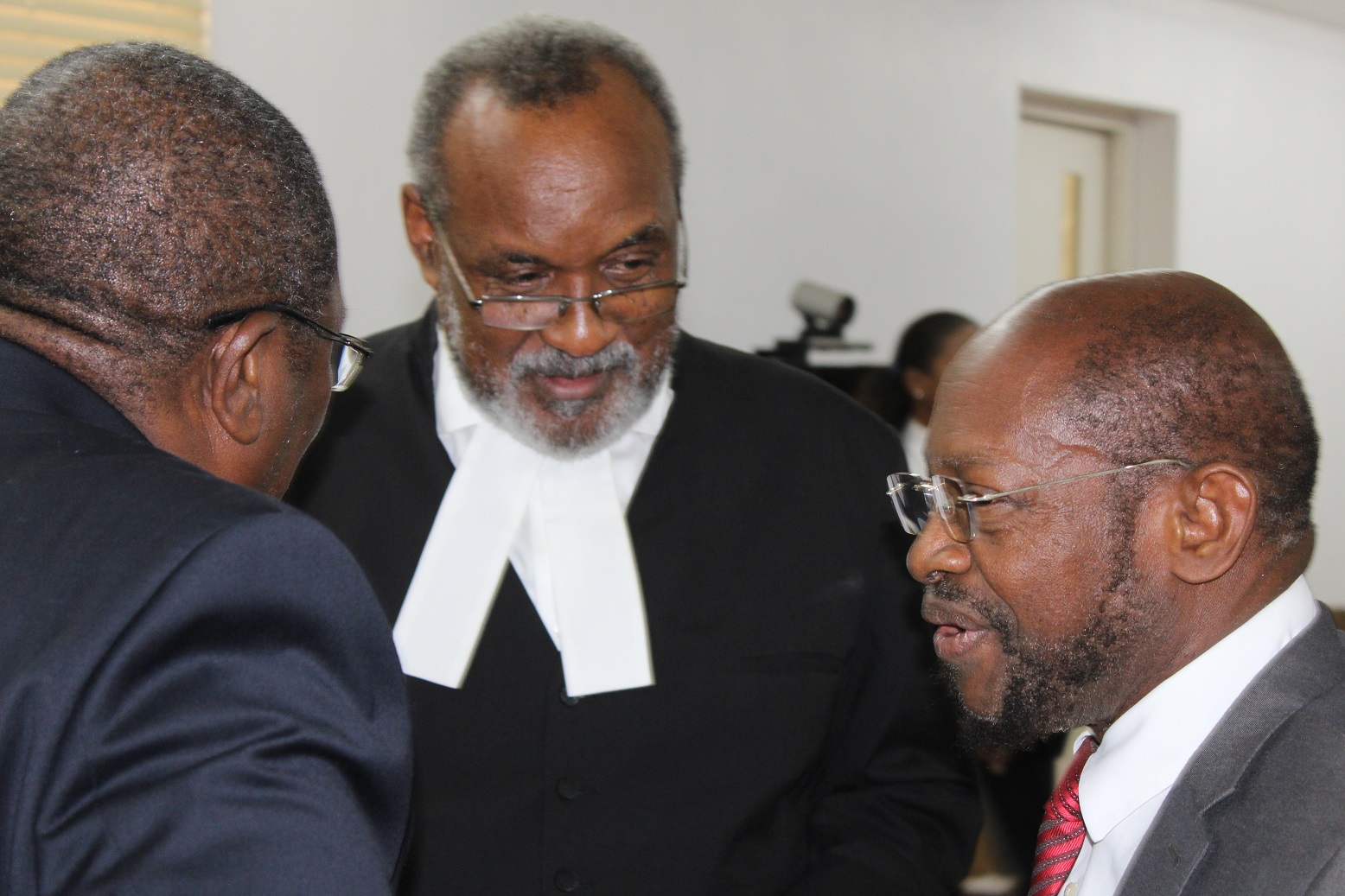 Dr. Douglas also asked Justice Ward to strike out as hearsay and an order that the first affidavits of Inspector Jacqueline Brown, Immigration Officer Tishema Watson and DeHaan Henry, information and communications technology consultant to the Ministry of National Security, headed by Dr. Harris, was an abuse of process on the basis that these public officers have used their positions to disclose the defendant’s personal information to Mr Mills, a private citizen, to fuel his claim, in breach of the defendant’s constitutional right to privacy guaranteed by section 3 of the Constitution of Saint Christopher and Nevis. 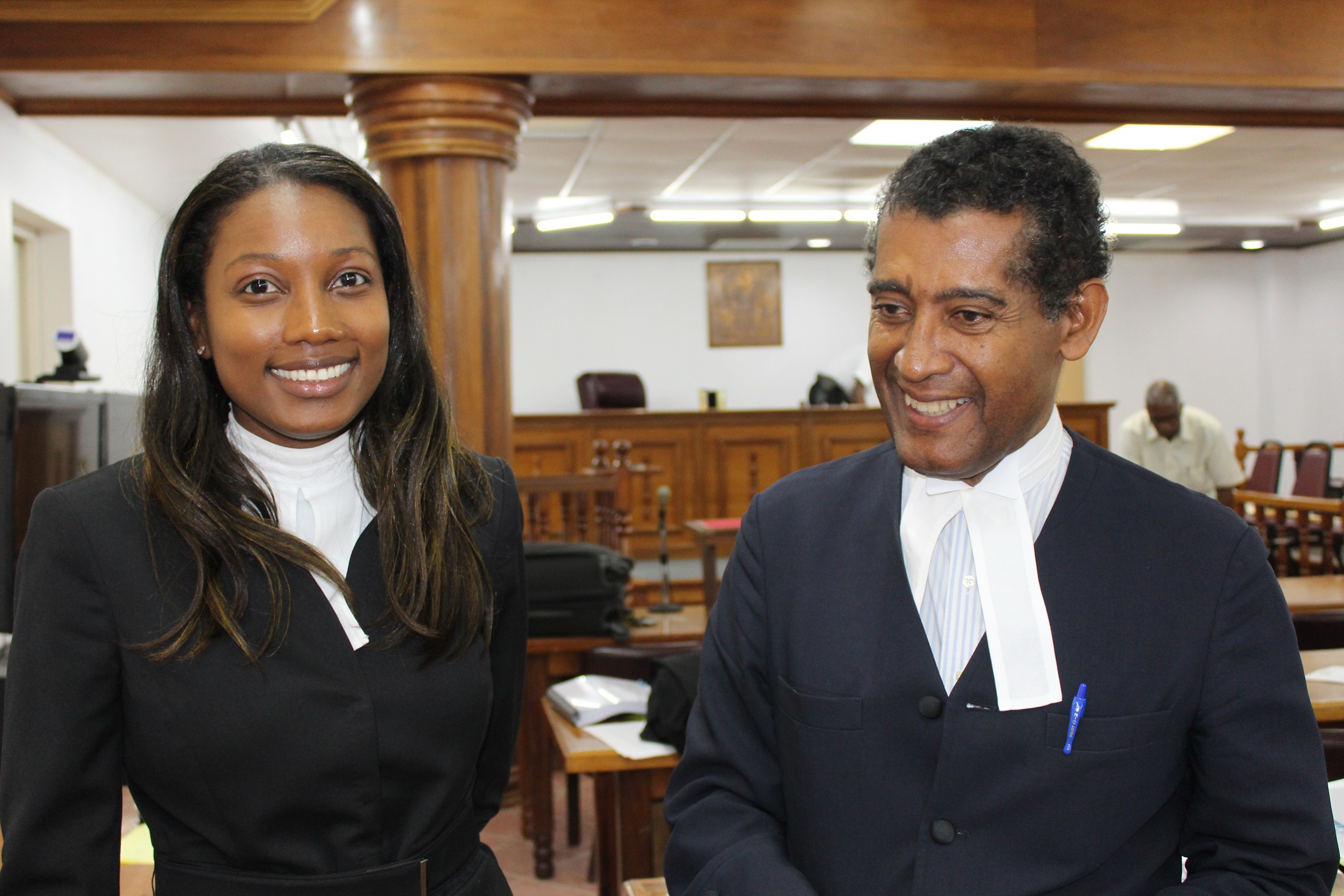 Attorney Angelina Gracey Sookoo-Bobb, a member of Dr. Douglas’ legal team submitted that the Constitution forbids the bringing of a second application once the Attorney-General has filed an application under section 36(4) of the Constitution, this would be dispositive and fatal to the claimant’s case.

On July 13, the court only dealt with the defendant’s application to strike. The claim was accordingly struck out.

Justice Ward was of the view that consideration of the other submissions, including Mills attempt to consolidate his case with that of the Attorney General, would serve no practical purpose or result. 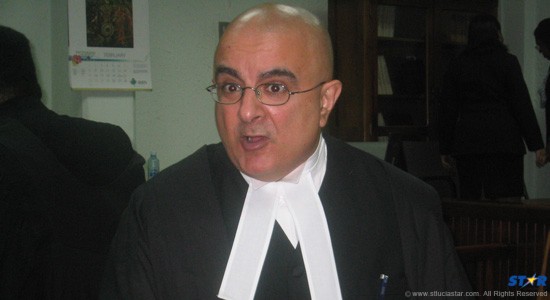 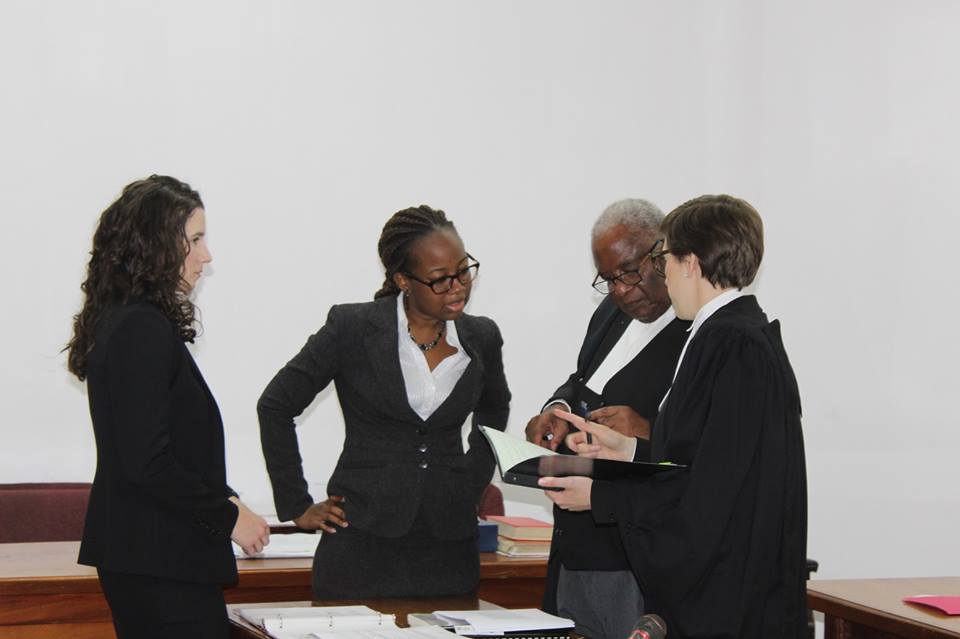 Photo 6 – Mr. Anthony Ross QC (second from the right) and his legal team