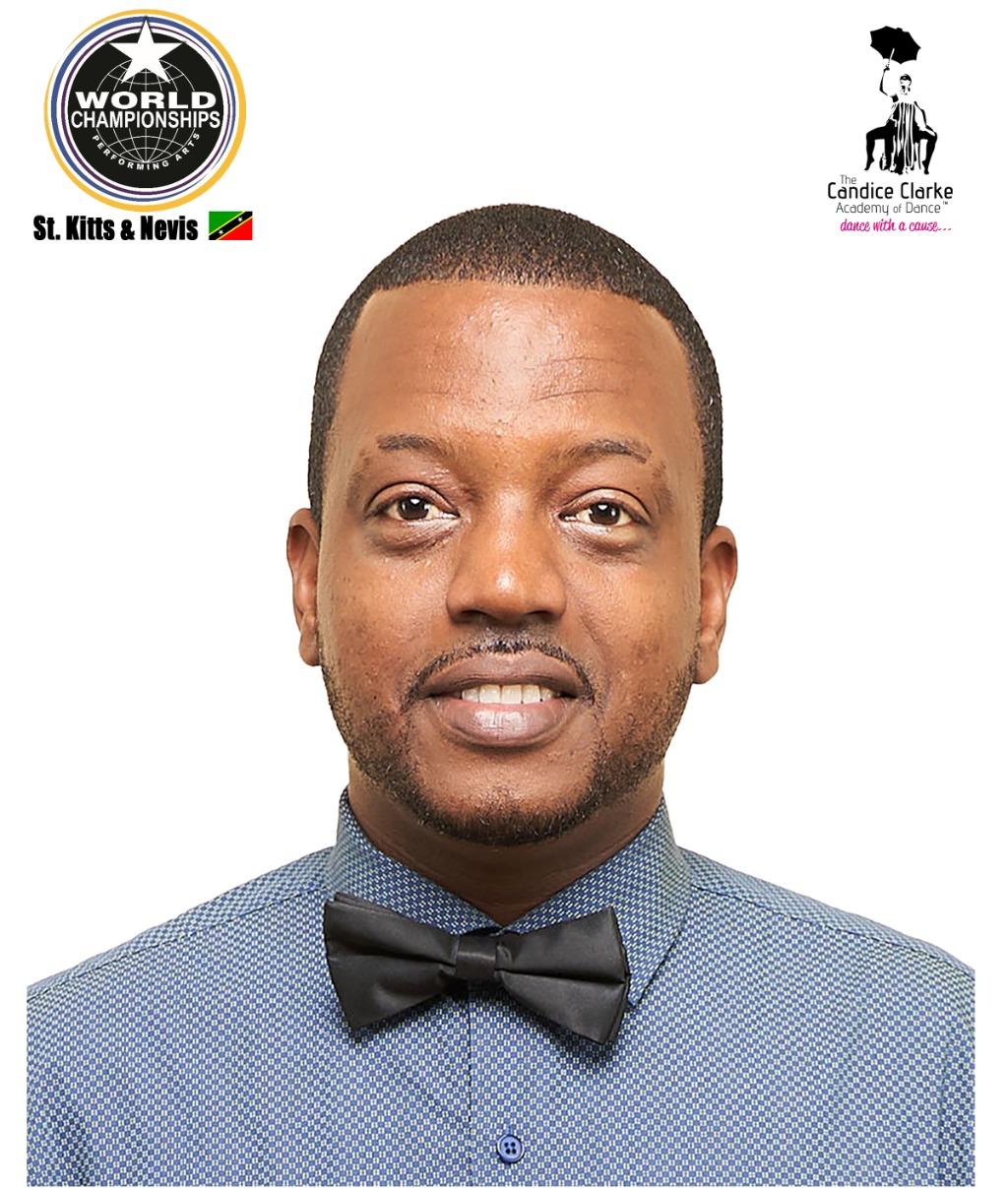 Kenny ‘Eazi’ Warner of St. Kitts and Nevis will feature among tal­ent­ed singers, mu­si­cians, dancers, artists, ac­tors and mod­els from more than 60 coun­tries across the Caribbean, Cen­tral, North and South Amer­i­ca, Eu­rope, Asia, and Africa.

St. Kitts and Nevis will be featured in the event for the first time since its inception in 1995.

Warner will be com­pet­ing in the 24th edition of the World Cham­pi­onship of Per­form­ing Arts (WCO­PA) which is con­sid­ered the Olympics for the per­form­ing arts, from Ju­ly 24- August 2 2020, in Anaheim Cal­i­for­nia.

Participants get the opportunity to vie for the cov­et­ed prize of a gold medal at the World Cham­pi­onships of Per­form­ing Arts.

In addition to receiving medals for placing in the respective categories, award­ing record­ing con­tracts, schol­ar­ships from pres­ti­gious dance acad­e­mies, dra­ma and art schools will be offered.

Warner, a former soca artiste was the lead singer for the Odisi Band up to July of this year. He resigned from the band to pursue a religious path.

Known for hits such as Dancing, Ain Missing Me, Anything, Supernatural Love and Saucy, Warner is grateful for such an opportunity to display his versatility. He prides himself as a singer that can adapt to any genre of music.

For me, this presents an opportunity to network with experts in the field of music while doing what I am passionate about, that’s singing.

As expected there is a cost to this venture so at this time I would like to take the opportunity to thank the Nevis Island Administration through the Department of Culture, the owner of Apex Heavy Equipment, Mr. Fitzroy Warner and Mr. Jason Watkins owner of SKB Printing for their generous support thus far. Persons or Businesses interested in offering sponsorship can contact me at 869-665-7802, it will be greatly appreciated. 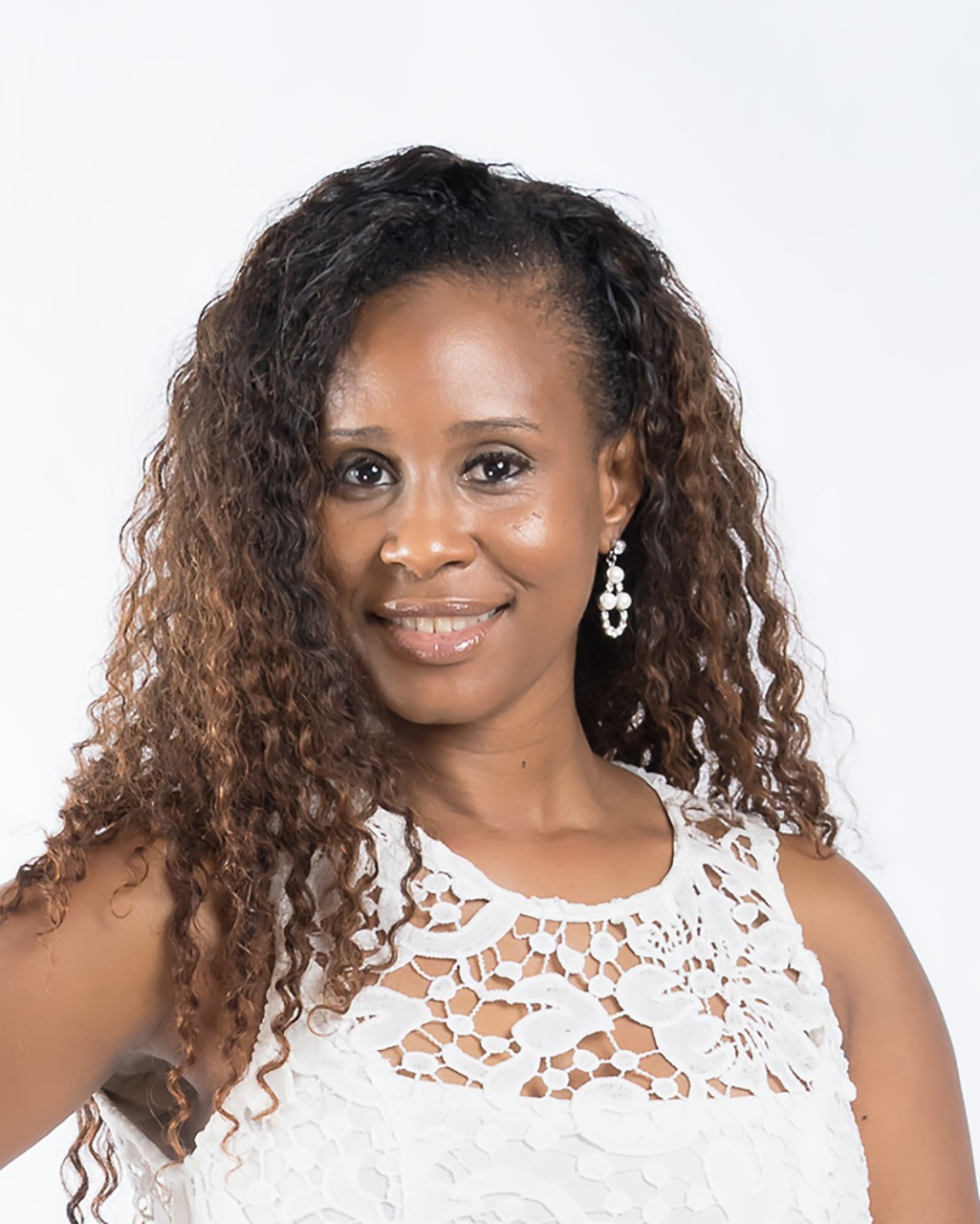 Anna Hadeed has auditioned and was successful. We also received auditions from Poise SKN – a multi-discipline creative enterprise that offers pageant coaching and dance instruction; We are awaiting confirmation from a young dancer.

According to Clarke, the exposure gained from the World Championships would be two-fold. Individual participants and the Federation of St. Kitts and Nevis stand to benefit greatly. Sponsors for participants would be acknowledged, the country’s national flag would be flown high during the Parade of Nations, contestants get to network with artistes from various countries and capitalize on the opportunities that will be offered. 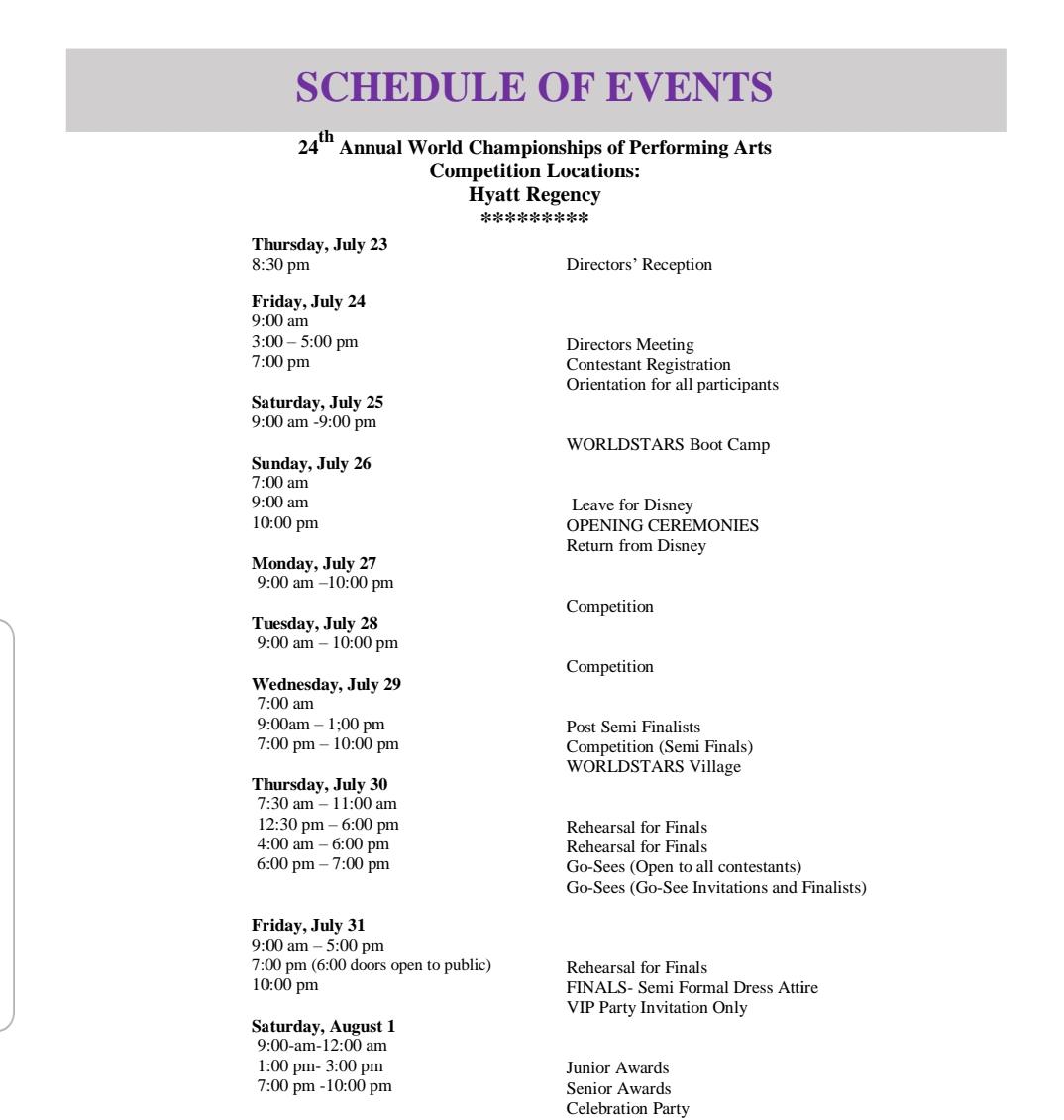