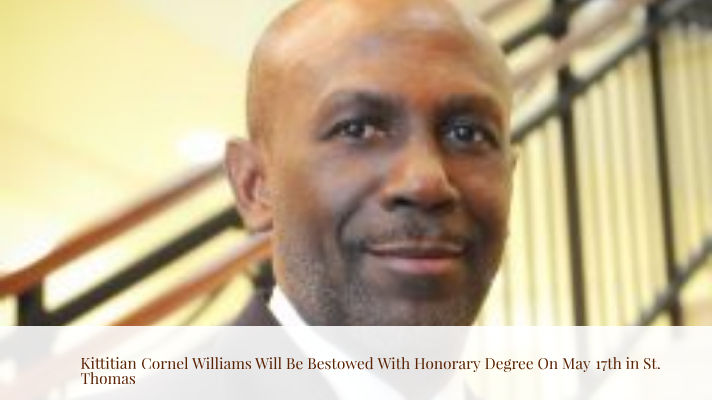 Former Executive Director of the Virgin Islands Port Authority, Cornel Williams is one of two Kittitians that will be bestowed with an Honorary Degree by the University of the Virgin Islands at this year’s commencement ceremony at the Sports and Fitness Center in St. Thomas, (the other is Dr Simon Jones-Hendrickson).

Williams hails from Cayon and is known to Kittitians at home by the name Cornel Caseman. He said:

The recognition was totally unexpected. These recognitions while given state wide are mostly bestowed upon persons doing research. However, I am particularly proud of it.

He joined ICMC in December of 2003 and served as the Chief Financial Officer for 4 1/2 years before being promoted to President in 2007. He served in that capacity for 10 1/2 years before retiring in June of 2018.

Graduating in the 1980’s, the UVI alumnus, takes pride in always ensuring there was a close link with the community. Under his leadership, a partnership was established with the University of the Virgin Islands which saw the introduction of a summer program geared towards school-leavers. The program which is business oriented emphasizes Entrepreneurship.

Another outreach program is Jazz In The Park, (to be held today – Friday 22nd March) – described by Mr. Williams as:

An open-air concert initiative aimed at uniting our people while providing a worth while experience for Jazz/Music lovers.

In addition, out reach efforts included renovation works at the Hospital. 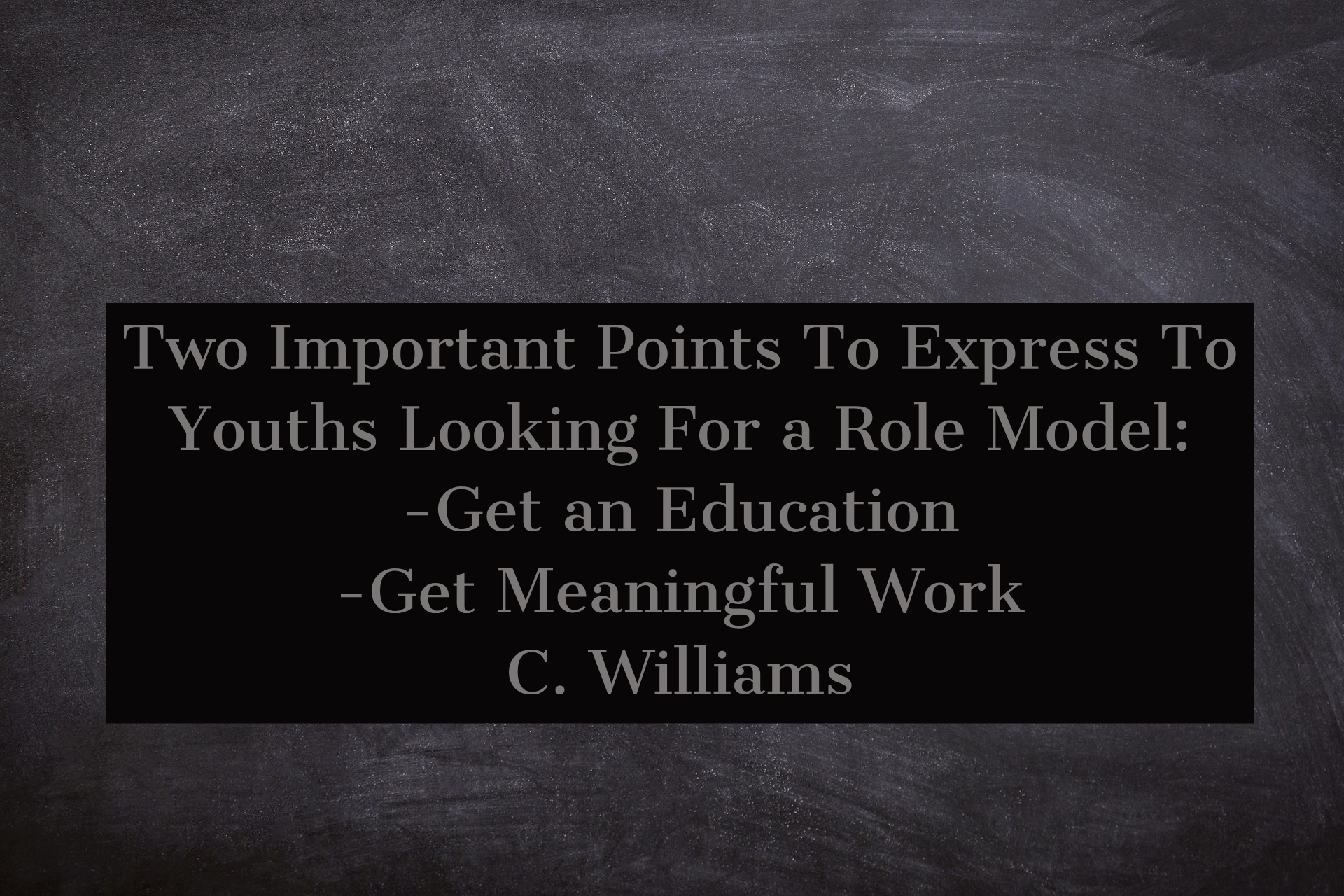 Before migrating to the Virgin Islands, Williams taught for two years at the Cayon High School before going off to the University of the Virgin Islands to pursue Accounting. He holds a Masters in Business Administration with a concentration in Finance from the University of Illinois. Presently, he serves on the ICMC board while being actively engaged in charitable work.