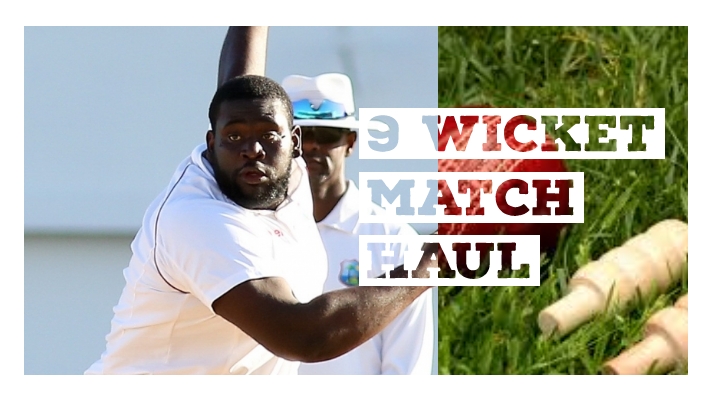 The Leeward Island Hurricanes have regained their rightful place in the standings after completing a 12 run victory over rivals, the Winward Islands. They are now in second position after gaining full points.

The Winwards mini winning streak that catapulted them to second place came to a halt at Windsor Park, Dominica.

Despite an unbeaten century from Sunil Ambris, (102) it was Leewards day to shine. Cornwall was the pick of the bowlers.

The Leewards amassed 271, in their first innings, with Hodge, (61) and Carty, (54) scoring half centuries respectively.

Jordan and Edwards bagged four wickets apiece for the Volcanoes.

The Winwards had difficulty reaching the target as Cornwall and Berridge proved problematic. Winwards were bowled out for 230. A. Athanaze topped scored with 53 while Devon Smith scored 46 for the Volcanoes.

Cornwall finished with 9 wickets for 126 runs.

Captain Kieran Powell scored 29 and 33. Nevisian, Nelson Bolan featured in his first game for the season and bagged 1/42.