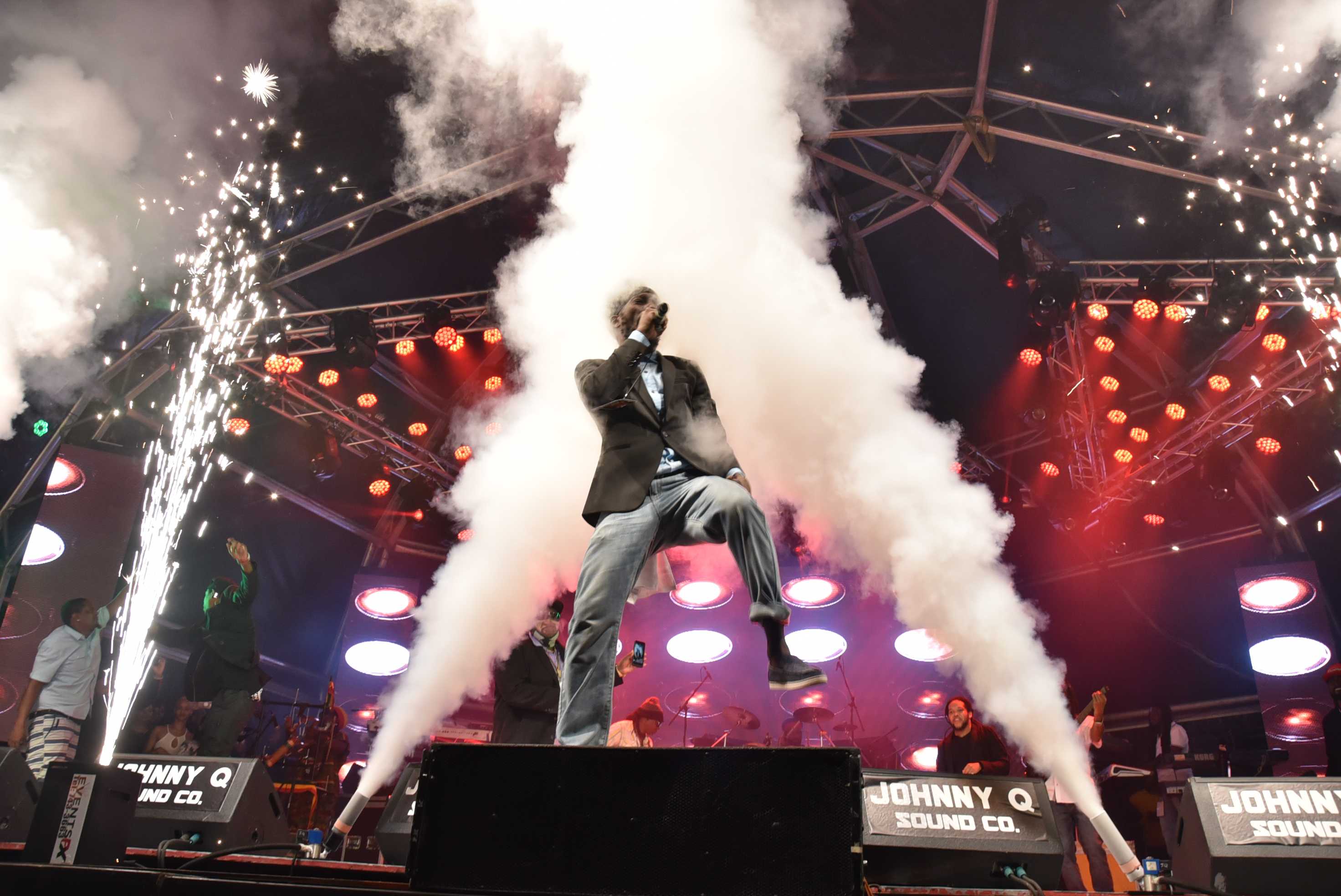 Despite intermittent showers of rain, the crowd of well over 5000 people were unmoved and determined to enjoy the show to the end. The nights opening act Barrington Levy was welcomed on stage by loud shouts of his most popular song lyrics, his set that lasted over 35mins included crowd pleasers ‘Black roses’, ‘Too experienced’,’ Here I come’ and ‘Prison Oval Rock’. In a proud display of musical camaraderie the veteran singer declared that Chronixx was his ‘little singer’ and endorsed the young artistes’ sample of his Prison Oval rock for ‘Spanish Town Rocking’. 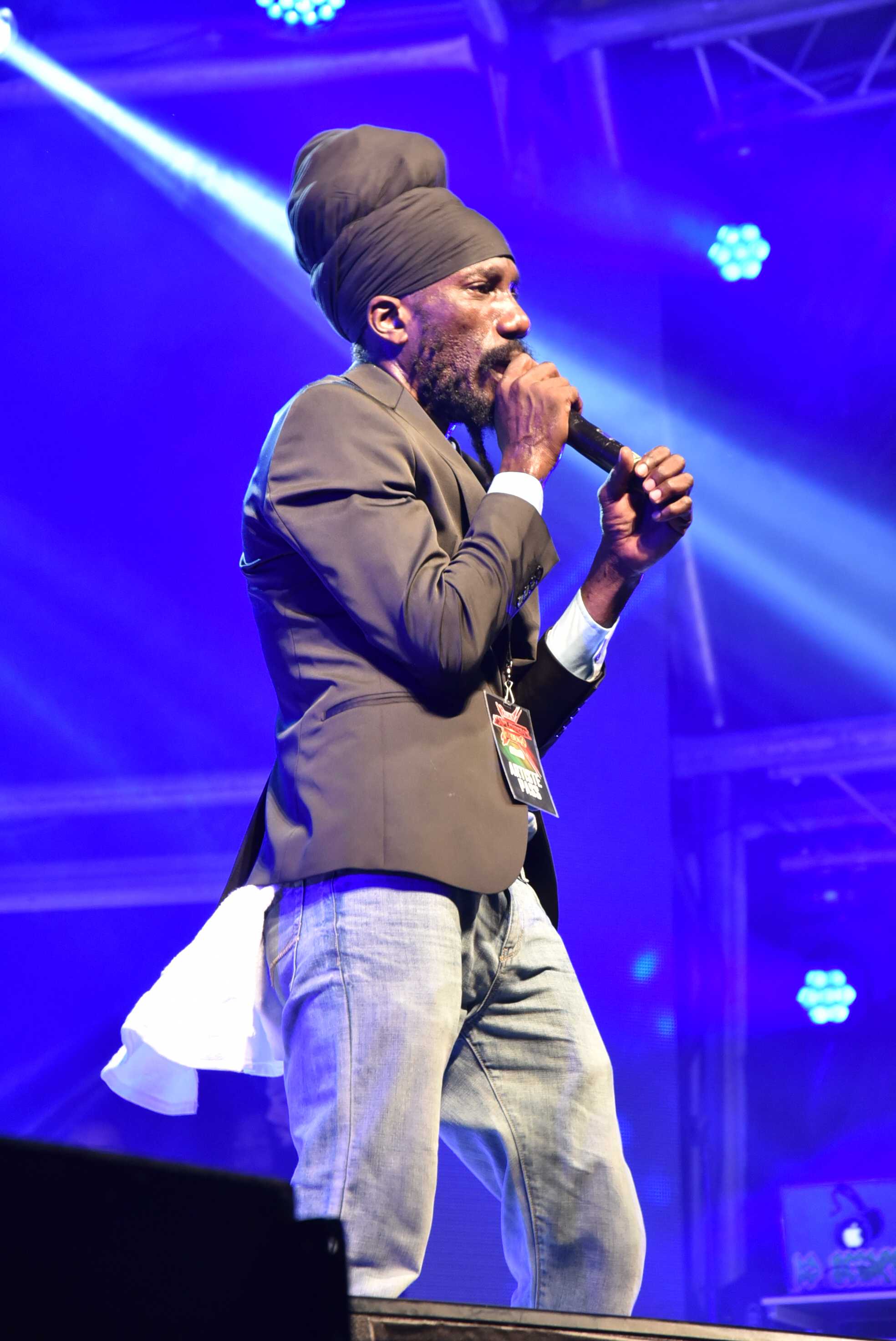 Following Levy’s performance, Sizzla Kalonji brought the fire to the Inferno stage in a strong set that would last for the next hour. Belting out hit after hit, Sizzla warned the audience against being influenced by evil, calling for peace in Jamaica and Trinidad. ‘Praise ye Jah’, ‘Solid as a rock’, ‘Thank you Mama’, ‘Dry Cry’ and ‘Black Woman and Child’ evoked karaoke like responses from the audience with the large crowd commandeering the performance. 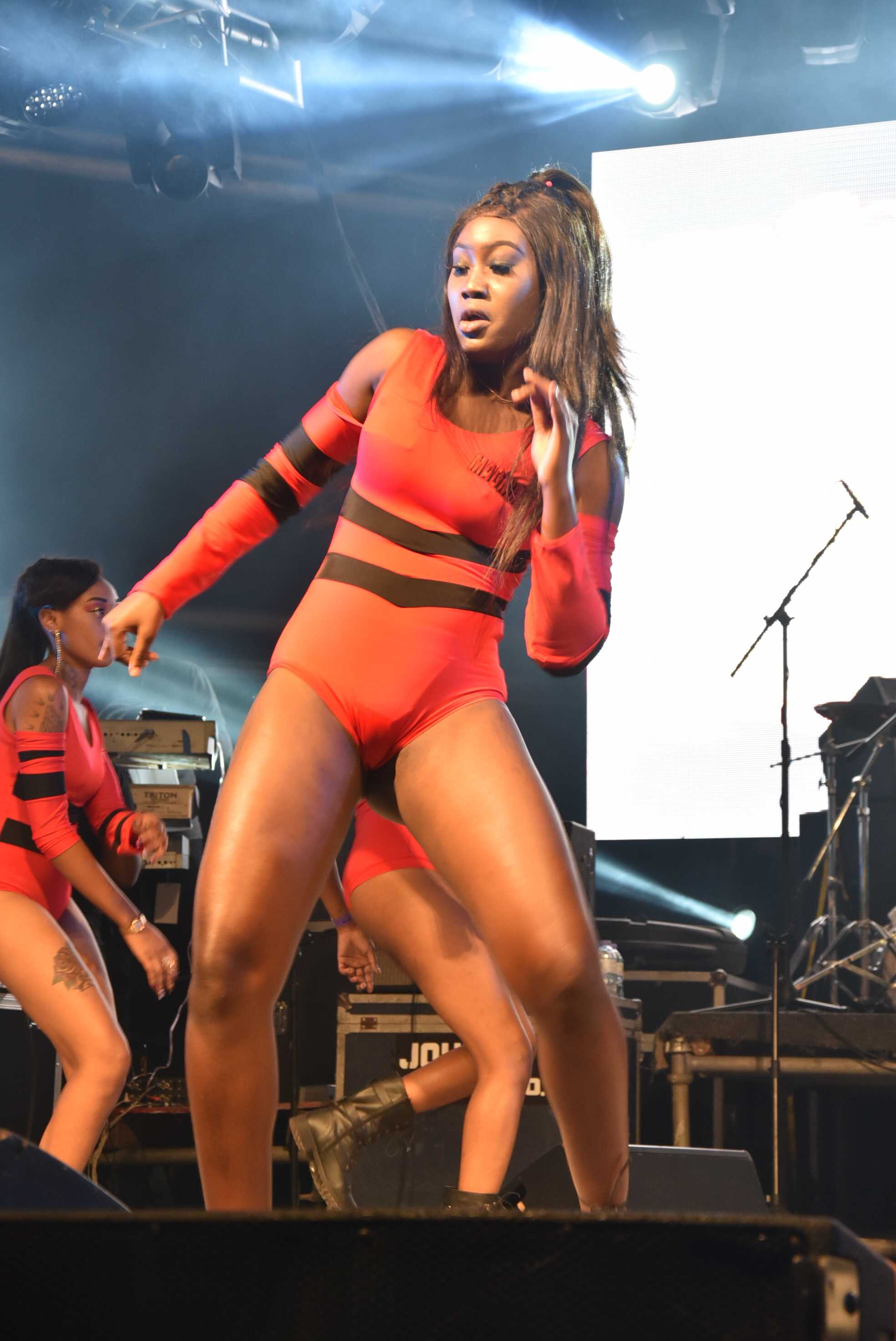 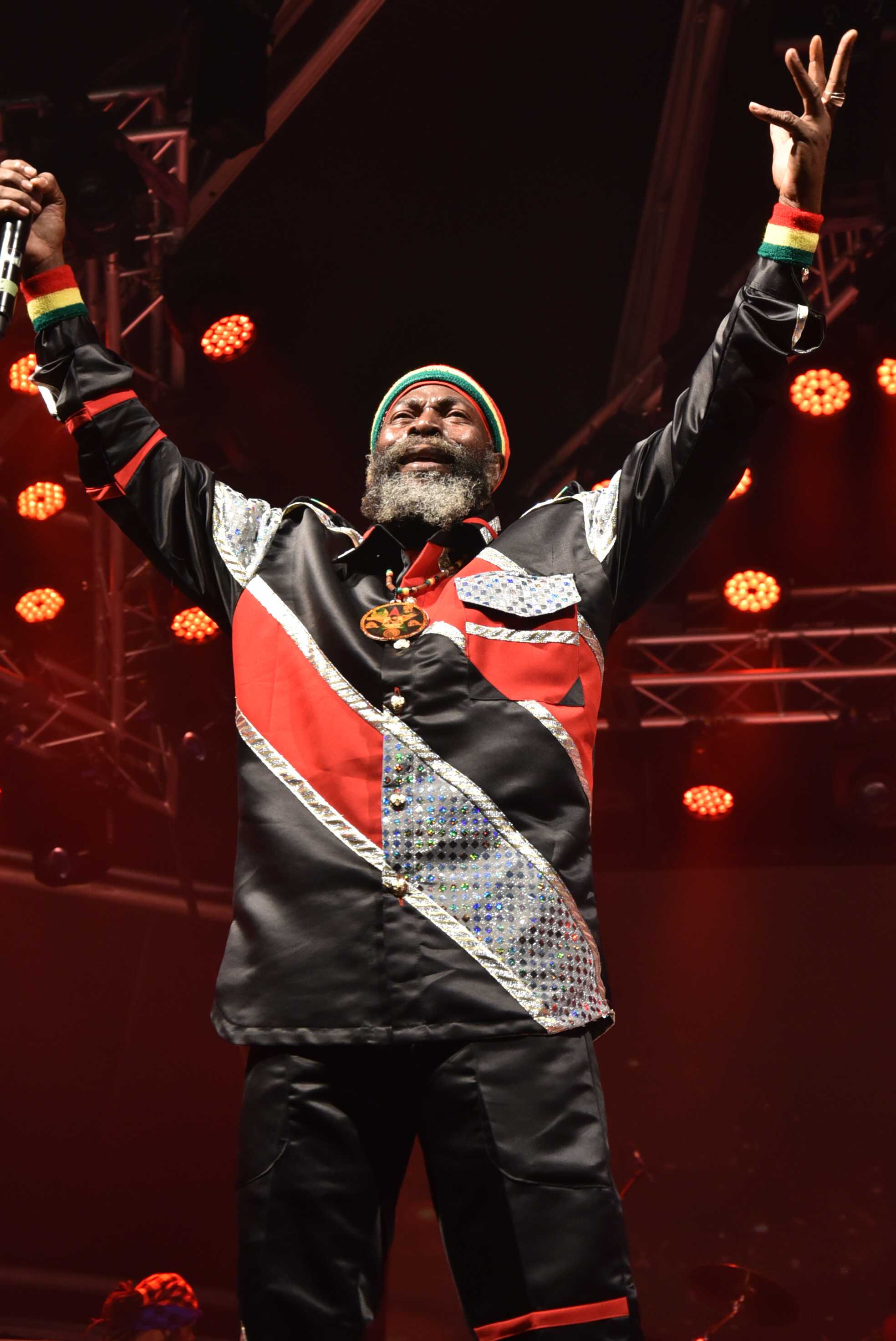 The fireman Capleton during his set, lamented several injustices and issues of crime. Staying true to his fireman reputation, the artiste decked out in a suit modeled after the Flag of Trinidad and Tobago, proceeded to dash a fire. ‘St. Mary mi come from’, ‘Slew Dem’ , ‘Jah Jah City’ and ‘That day will come’ helped to solidify what would be one of the most electrifying sets of the night. Gravity defying jumps, flips and crescendos from King Shango and the David House Band brought his reign of fire to an end, the crowd moving in unison to the final beat. 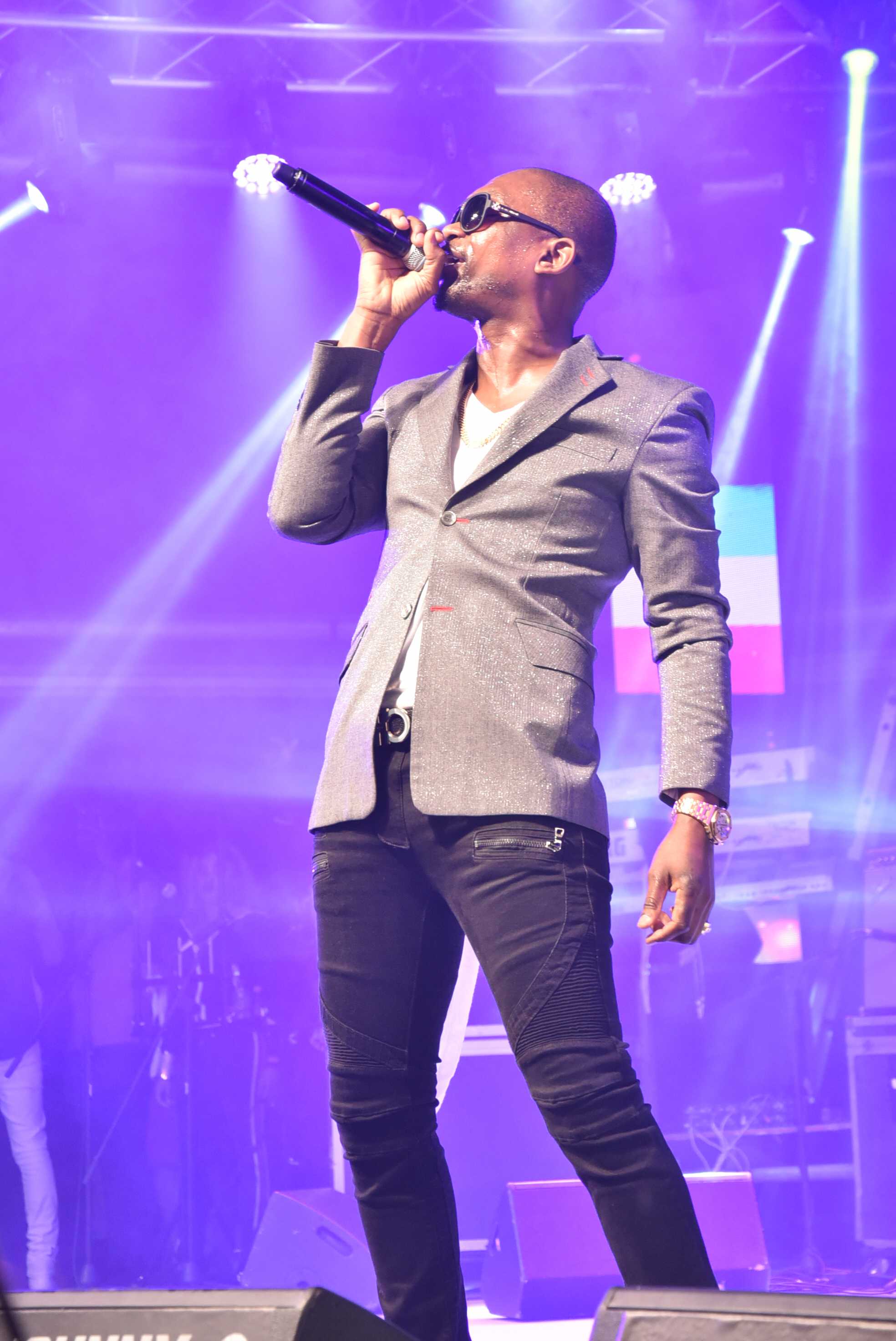 Headliner Busy Signal touched the Magnum Xplosion Inferno stage in the wee hours of Sunday morning, bringing Magnum’s exuberance and dynamism. The dancehall act was prepared with an armory of hits including ‘Step out’, ‘One More Night’, ‘Come Over’, ‘Bedroom Bully’ and ‘These are the days’. Recent release ‘Stay so’ was a favorite among the Trini audience, receiving several pull-ups. Busy Signal’s performance was also a favourite for Kamal Powell, Brand Marketing Manager for Magnum in the region.

“We knew Busy would not disappoint. He’s an artiste that has made groundbreaking moves in his discipline and has created a wildly successful career for himself. That’s how you ‘Tek Charge’, and you tek charge with Magnum. He had the right mix of Dancehall energy and a slew of reggae hits that would be a great balance for this show”, explained Powell. “All the performances were stellar, hats off the team!,” he added.

Dubbed the most successful magnum Xplosion show yet, Powell says he has high hopes for the events yet to come.
“So far we have taken the Xplosion series to Guyana, Barbados and Trinidad. This staging has been our most successful and we are excited to see what will come next” Powell ended.
The next Magnum Xplosion event takes place on August 11 in Bahamas.