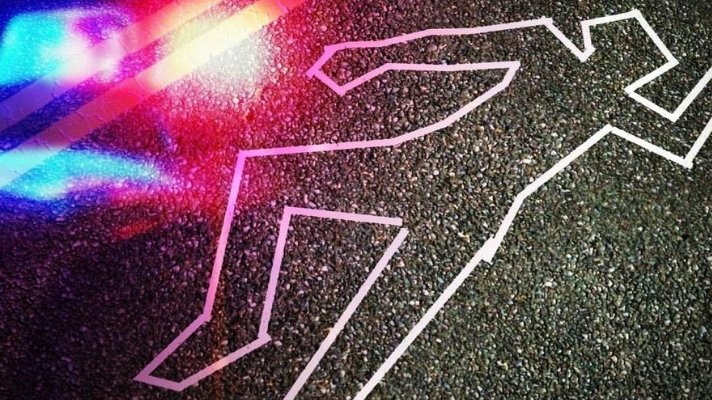 Police formally charged and cautioned Shaquiel Liburd of Conaree on June 27, 2019 for Murder.

The offence occurred on April 29, 2019 and resulted in the death of 77-year-old Constance Thompson-Gumbs of Conaree.

Gumbs body was found motionless in her living room with multiple stab wounds according to a police report.

Liburd is remanded at Her Majesty’s Prison.

SWMC to Truck Drivers: Cover your garbage, sand and stones when transporting