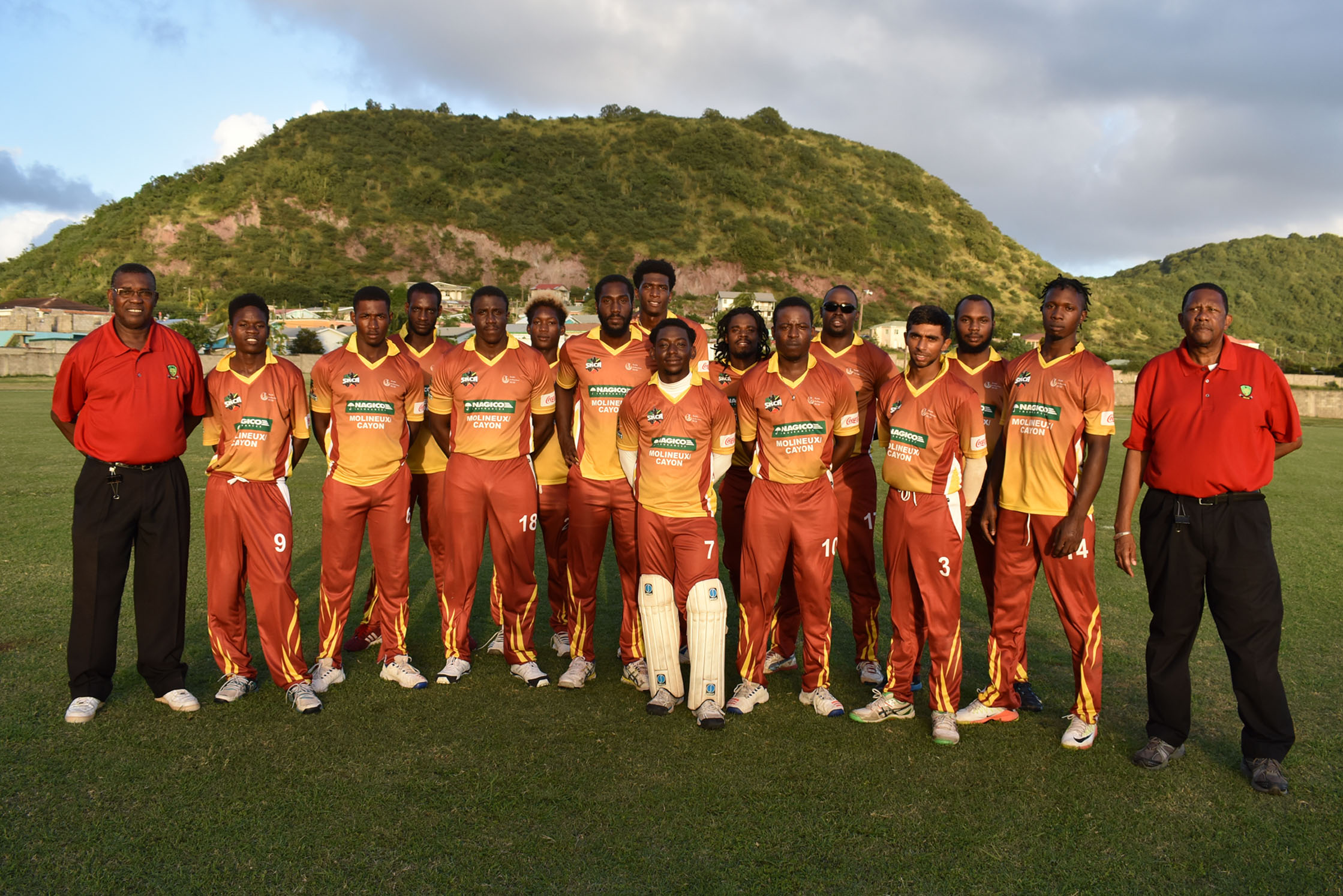 Basseterre, St. Kitts, December 9, 2018 (DBSKN) — After having suffered a setback one week ago at the hands of Newtown United Cricket Club, Molineux/Cayon have bounced back and will meet the same team in today’s (Sunday December 9) finals of the Development Bank Keeth Arthurton T20 Tournament at the Conaree Cricket Grounds starting 1:30 pm. 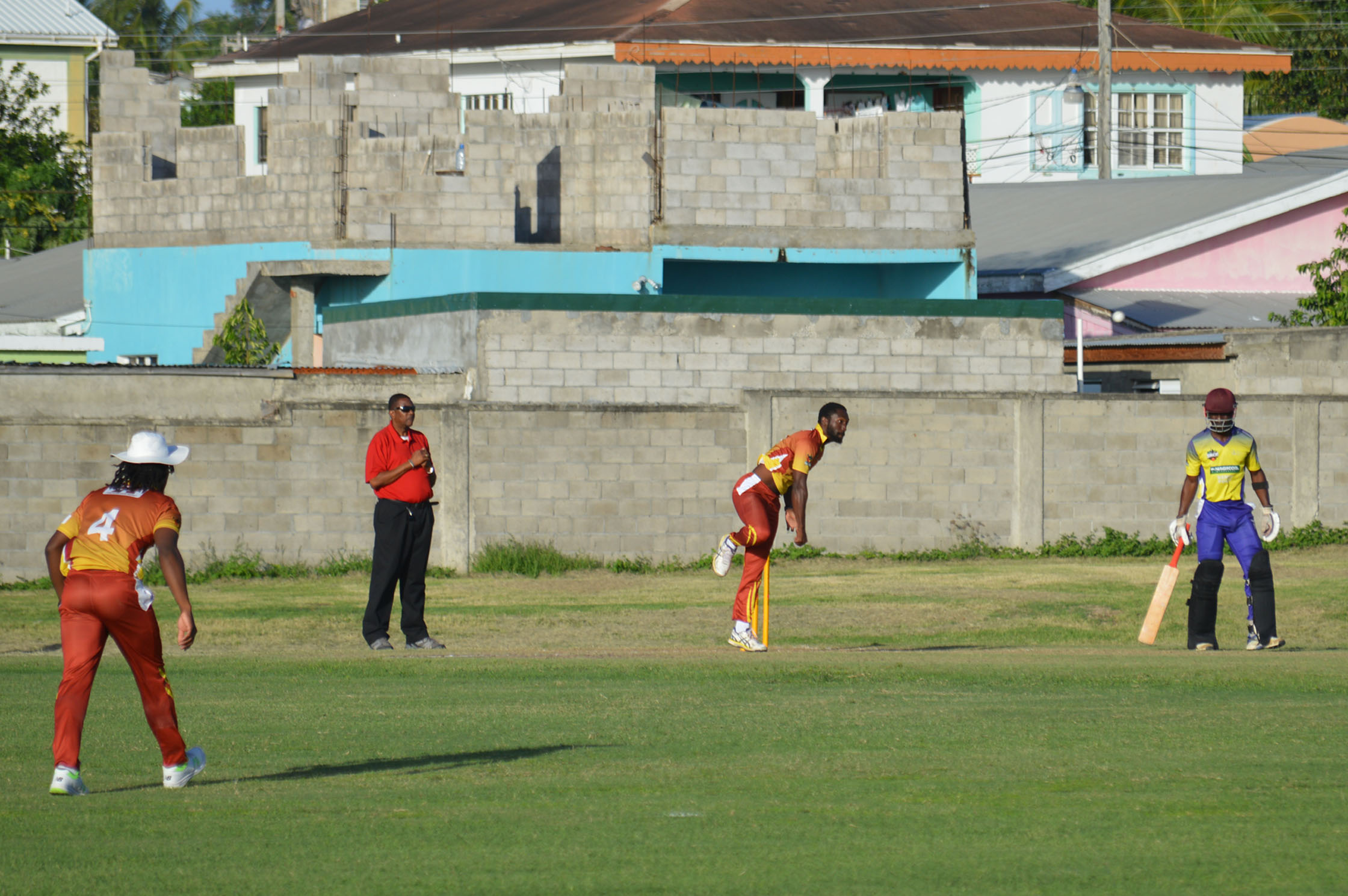 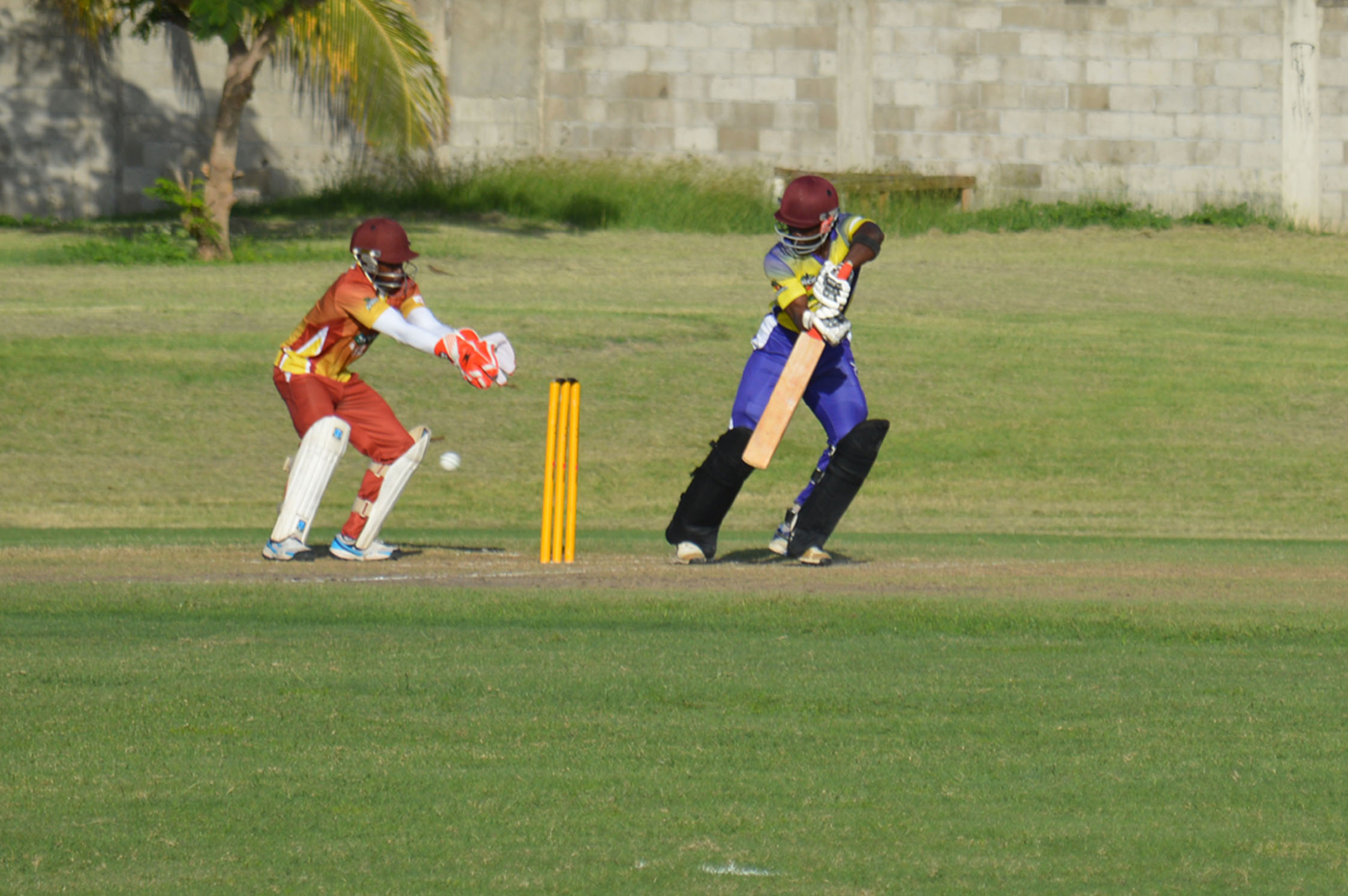 As Molineux/Cayon won by 23 runs, their Jacques Taylor who is also the St. Kitts National Cricket captain was named man of the match.

Match officials were Luther Kelly and Wycliffe Mitcham as standing umpires, and Sherleen Maloney as the third umpire. Scorers were Vanroy Agard (computer), Dominique Phipps (book), and Jasmine Maynard (scoreboard), while Ricky Bharat ensured the match was live-streamed on Facebook.

BUJU BANTON BACK ON JAMAICAN SOIL