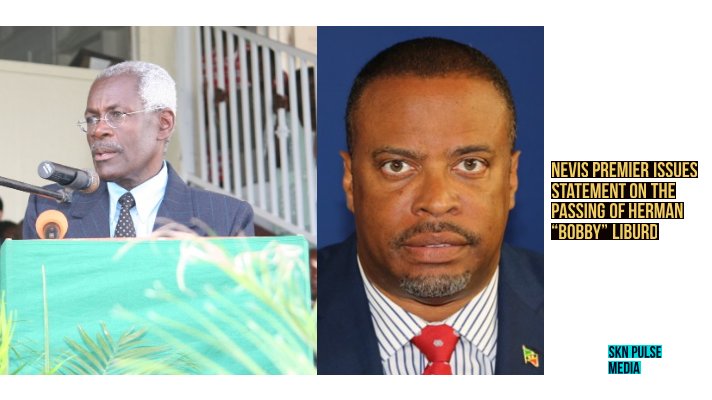 I have today been advised of the passing of Herman “Bobby” Liburd. His passing is truly a moment of sadness for our island and our country.

Few have served with such dedication and distinction as he did. He holds much more than a small place in our Nation’s history, as he was a loyal son and patriot with an unswerving commitment to public service and the greater good.

Herman Liburd was a true champion of the people, the embodiment of the best of Nevis. He devoted his life to the service of our country, from his dedicated service as the President of the Nevis Cricket Association (1979-1981), Speaker of the Legislative Council of St. Christopher-Nevis-Anguilla (1980-1983), Senator in the Nevis Island Assembly (1992-2000) and Legal Advisor to the Nevis Island Administration (1983-1992 and 2010-2013).

He was active in the legal community and in the political life and times of Nevis and the wider St. Kitts and Nevis. He served his chosen political party, the Nevis Reformation Party faithfully and with distinction over the course of his life.

May God rest his noble soul.