Nine brought in to strengthen for World Cup qualifiers 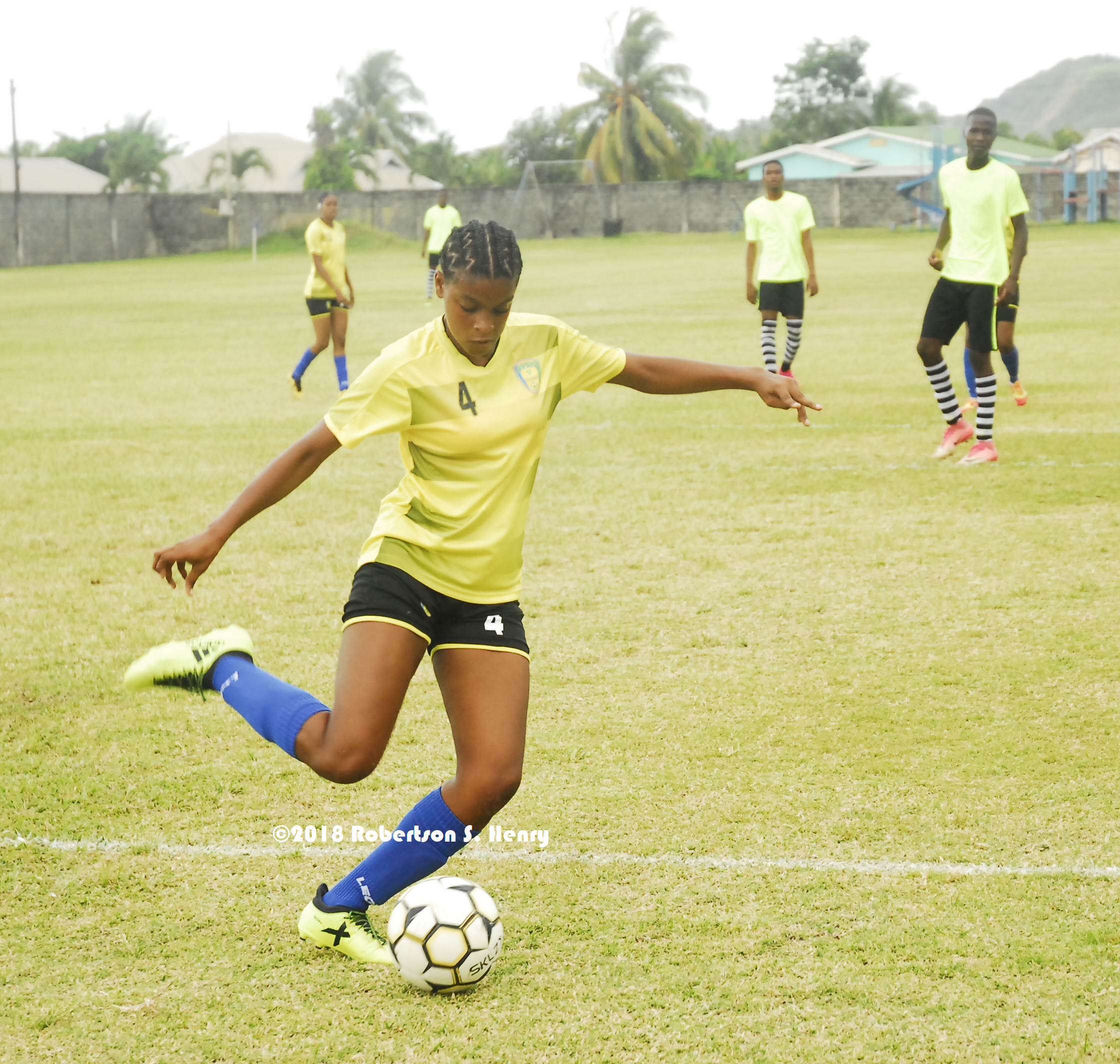 KINGSTOWN, ST. VINCENT AND THW GRENADINES; WEDNESDAY MAY 16, 2018 – The St. Vincent and the Grenadines Football Federation have called in nine overseas based players to strengthen its national senior women squad, as the team prepares to participate in the CONCACAF Women World Cup qualifiers, scheduled for Antigua and Barbuda May 23 – 28, 2018.

These players have finished or are still at college in the U.S.A., and would bring an added dimension to the national squad.

The overseas based players are Annesta Richards, Chelsea Cordice, Geziel Wilson, Shadel Cyrus, Shian Perry, Teffie-Ann Browne, and Darianne Duncan, all of whom have already arrived on island, and have begun training with the local-base players. 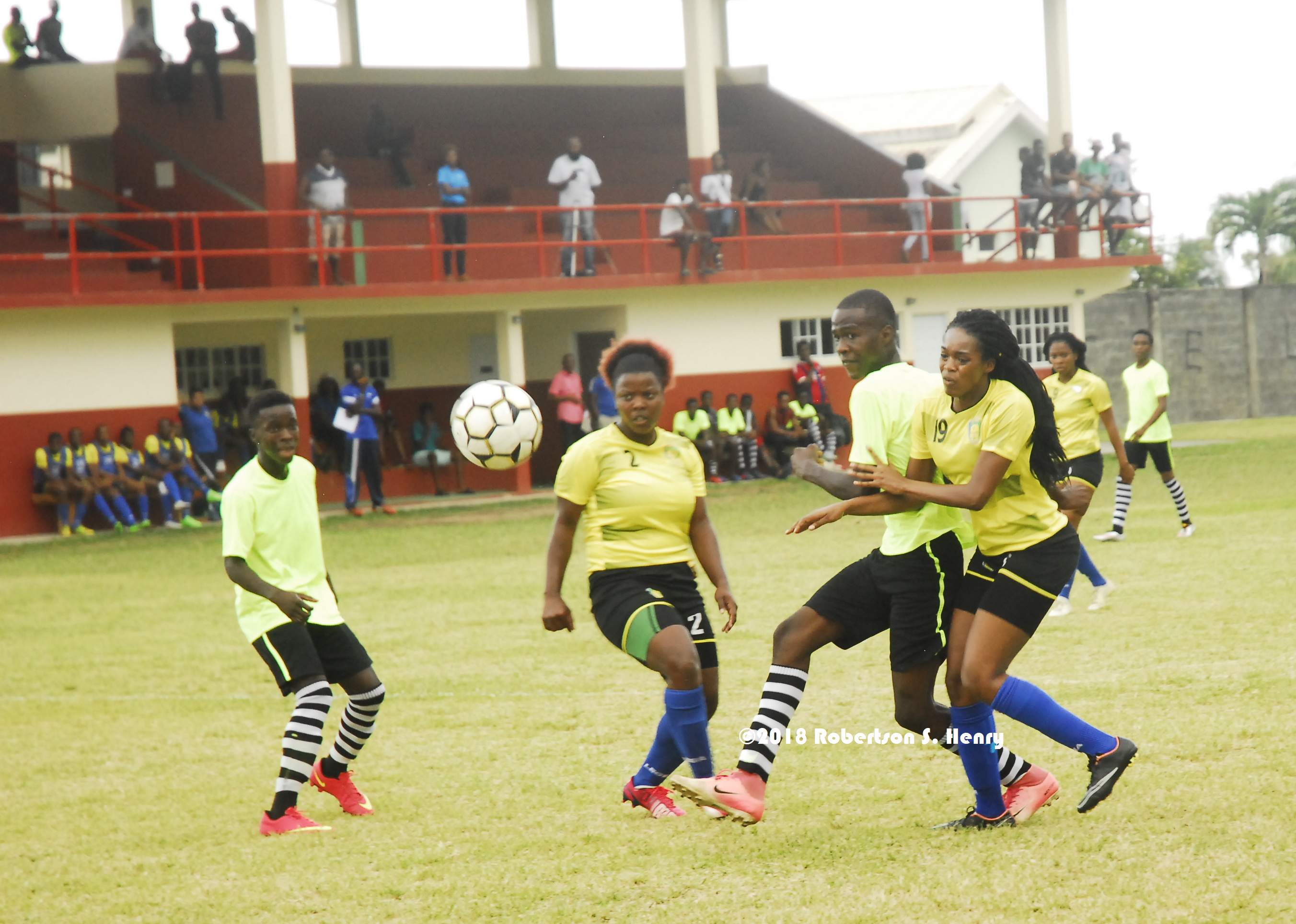 The ninth player Kandice Franklyn, will join the squad in Antigua and Barbuda, upon arrival on Monday May 21, 2018.

St. Vincent and the Grenadines have been drawn in Group D of the CONCACAF Women World Cup qualifiers, which also includes Curacao, Saint Lucia, and hosts Antigua and Barbuda.

For round one, the hosts Dominican Republic, Haiti, Trinidad and Tobago, Antigua and Barbuda, and Guyana were pre-seeded into position one in each of the Groups A, B, C, D and E respectively.

The other 18 participating member associations were ranked and divided into three groups of five and one group of three. 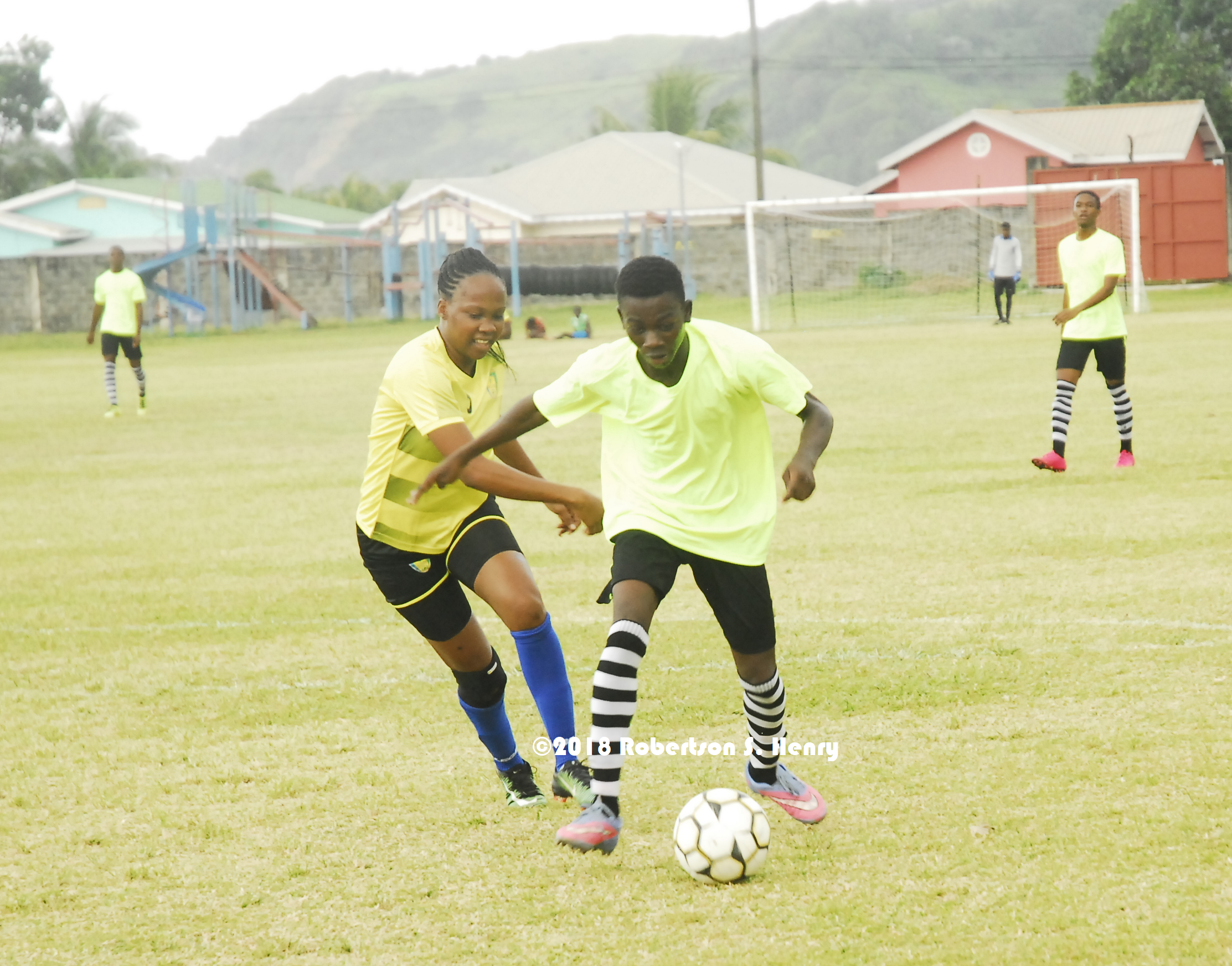 The final round of the Caribbean qualifying will be contested August 18-26, among the first stage group winners, while the top three finishers of the final round will qualify for the 2018 Concacaf Women’s Championship.

The United States will host the region’s top women’s national teams for the 2018 Concacaf Women’s Championship October 4-17, 2018, which will crown a regional champion, and qualify three teams directly for the FIFA Women’s World Cup France 2019, plus the fourth-place finisher to an intercontinental playoff.

2018 Concacaf Caribbean Women’s Qualifiers Round One groups are in Group A the Dominican Republic, Puerto Rico, Cuba, Anguilla, and Aruba

Group B has Haiti, Martinique, Jamaica, Turks and Caicos Islands, and Guadeloupe, with Group C consisting of Trinidad and Tobago, Dominica, US Virgin Islands, St. Kitts and Nevis, and Grenada, and Group E has Guyana, Bermuda, Barbados, and Suriname.

PLEASE NOTE -: ATTACHED PHOTOS ARE FROM THE FRIENDLY GAME BETWEEN A NORTH WINDWARD XI AND THE NATIONAL SENIOR WOMEN ON TUESDAY MAY 15, 2018 AT THE CHILI PLAYING FIELD