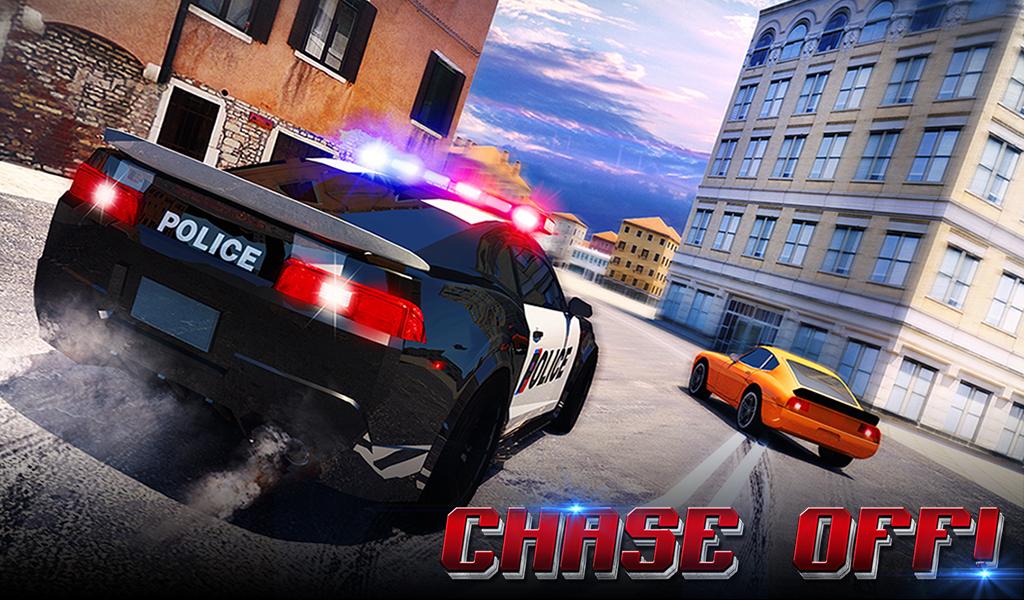 Basseterre, St. Kitts, May 03, 2018 (RSCNPF): After 9 p.m. on Tuesday, May 01, Officers conducting a mobile patrol in the Village area observed a suspicious white motor car, P5557, which was being driven by a male.

The Officers immediately turned on the revolving lights, drove up to the driver’s side of the vehicle and instructed the driver to pull over, but the driver did not stop. While driving alongside the vehicle, one of the Officers saw the driver lean forward. He then heard a cranking sound. The Officer applied the brakes straightaway and discharged a number of non-lethal shots in an attempt to get the driver to stop. The driver sped off and the Police followed.

Shortly after, the suspect crashed his vehicle on a dirt road in West Farm, exited the vehicle and took off on foot, evading the police.

Police investigations into the matter are ongoing.

Who was buried Wednesday at St. Kitts’ Springfield Cemetery?