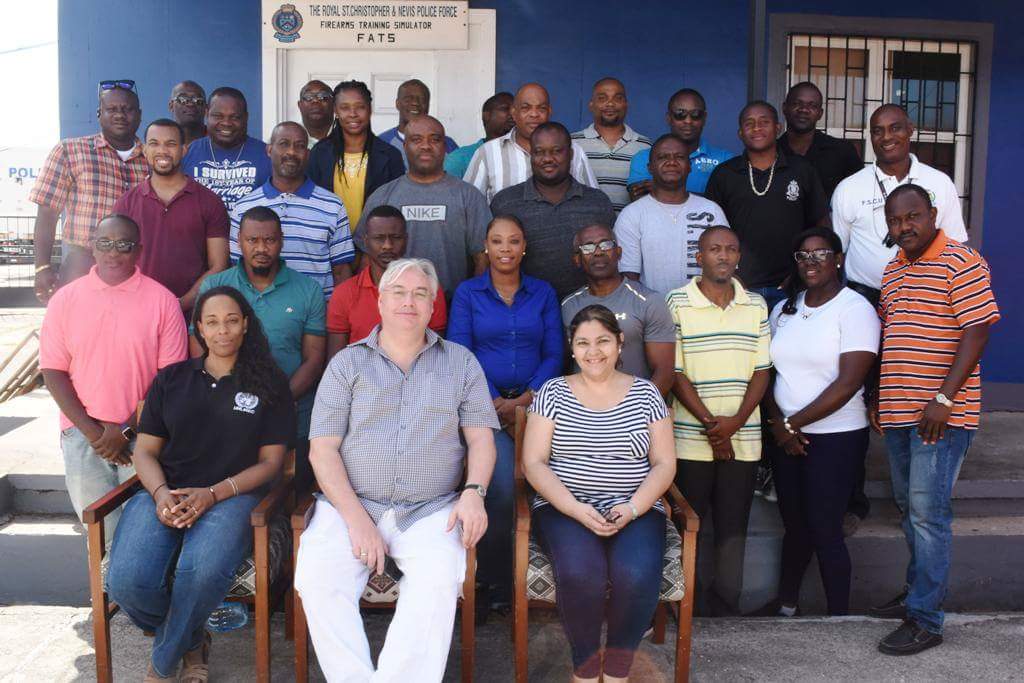 It was hosted by the United Nations Regional Centre for Peace, Disarmament and Development in Latin America and the Caribbean (UNLIREC) and was funded by the Government of the United States of America. It is being conducted in territories across the Caribbean. 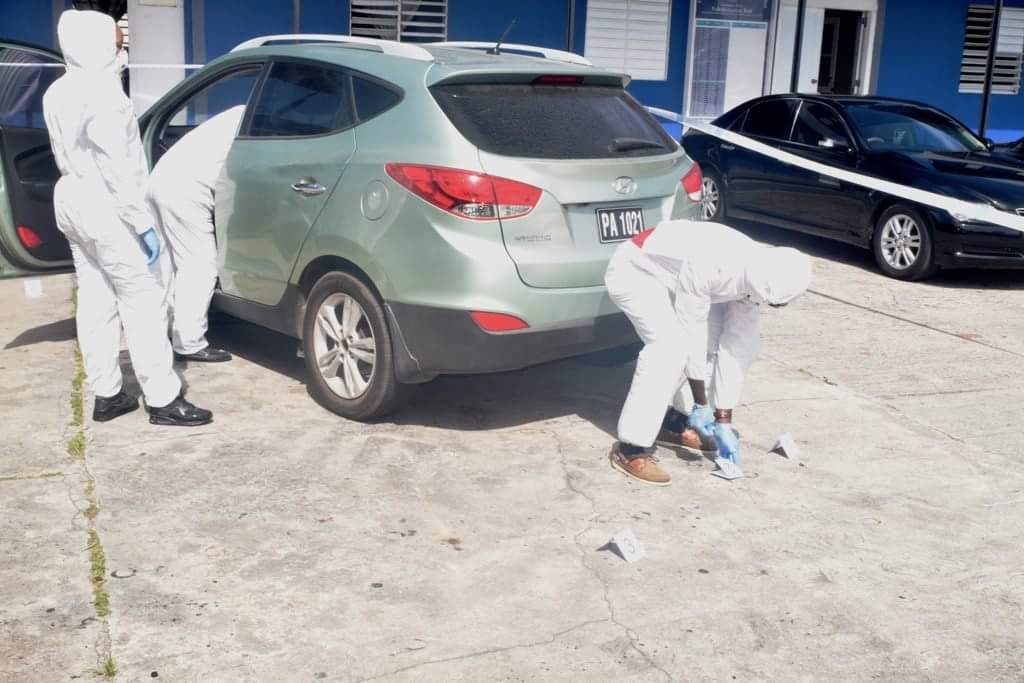 Project Adviser and Course Organiser, Quinnelle-Marie Kangalee noted that the region was considered a transshipment area for firearms and ammunition.

“As a result of this, we have this unfortunate proliferation of firearms and it is causing a serious impact on armed violence in our societies and we are trying to implement these courses to assist in combating the armed violence and the impunities that we have been seeing,” said Ms. Kangalee.

UNLIREC, as the regional organ of the UN Office for Disarmament, seeks to advance the cause of practical disarmament in Latin America and the Caribbean as part of its commitment to support Member States in their implementation of international disarmament and non-proliferation instruments, in particular, the 2001 UN Programme of Action on Small Arms. The recently held training forms part of the Operational Forensic Ballistics Package which is being offered to Caribbean States.

Disclaimer
This article was posted in its entirety as received by SKN PULSE. This media house does not correct any spelling or grammatical errors within press releases and (or) commentaries. The views contained within are not necessarily those of SKN PULSE.