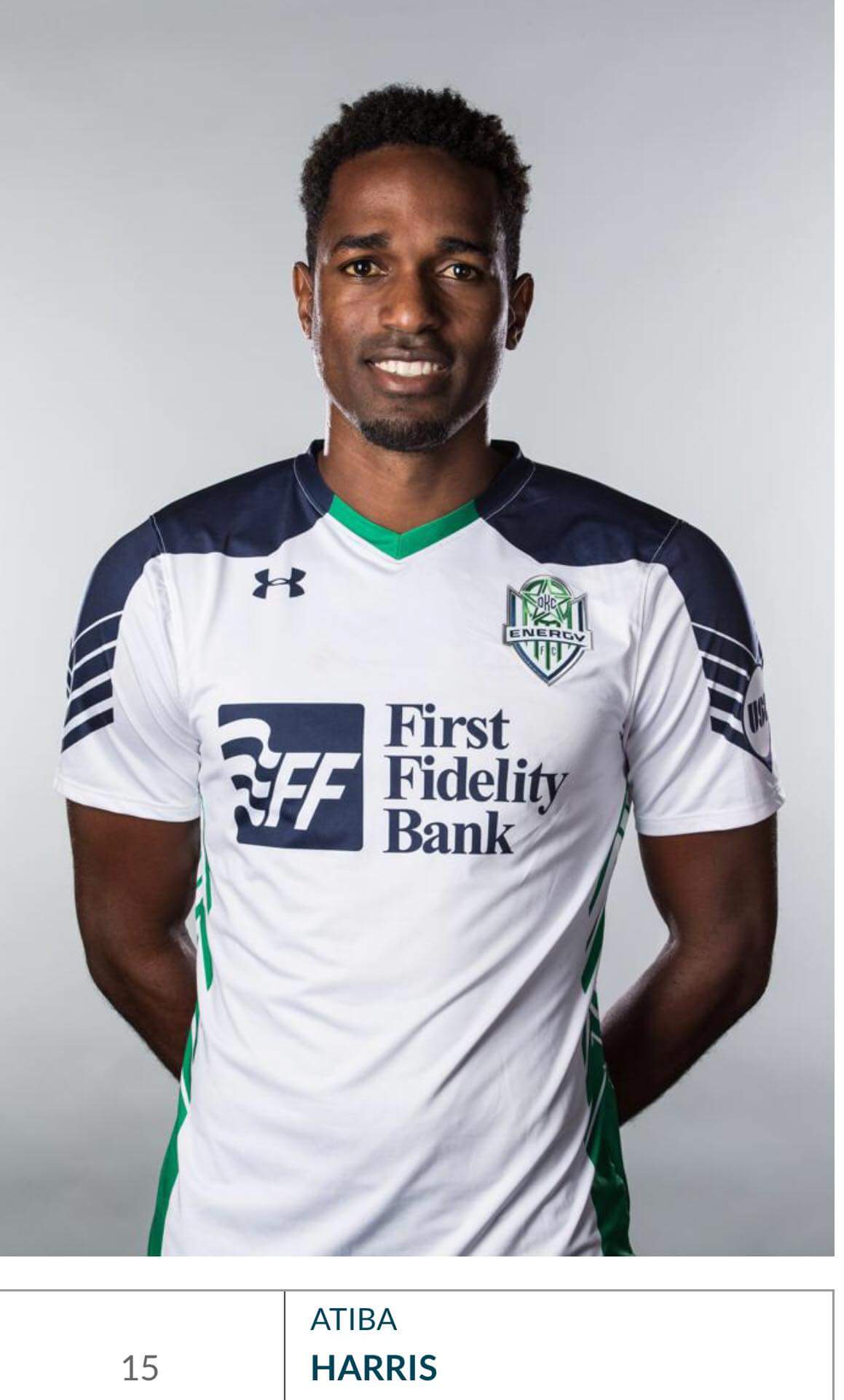 The 33-year-old Harris has played in 276 MLS matches. Atiba has the distinction of being the first player from St. Kitts and Nevis to join an MLS team. In 2006, he signed with Real Salt Lake.

Adding depth to their roster, the staffers report indicated that Harris has scored 31 goals during his time with multiple MLS clubs.

Atiba and the team are still awaiting clearance from the U.S. Soccer Federation and the league.