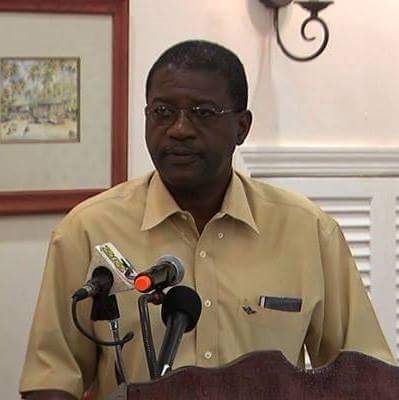 Basseterre, St. Kitts, June 28, 2018 – A clarion call for children to be kept away from the upcoming music festival has come from one of the federation’s prominent paediatrician.

“Children must be kept out of the party! Therefore, as a matter of duty, the Police and the Probation and Child Protection Service must be mobilised to intercept unaccompanied minors and put their parents “on the bench.”
The same treatment must be meted out to parents who actually present at the Music Festival gate (as well as “White Sands”, “The Strip” and cinema) with ticket and child in hand plus milk bag and stroller,” said Martin, Pediatrician & Physician Executive. 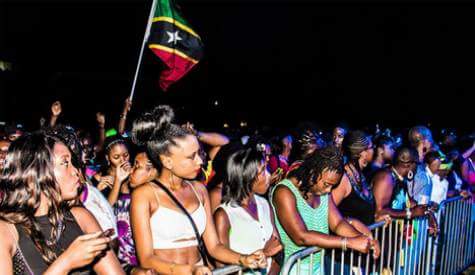 Dr. Martin who penned his article, “Music Festival: Not For Children!” said it is high time the hazardous practice of exposing the Federation’s youngest to adult entertainment be interdicted.

Expressing kudos to the Music Festival Committee for daring to be different and issuing sage advice to parents to keep their children out of the party, Dr. Martin pointed out that the perils of children attending the Federation’s adult-entertainment events are well-known.

“They include high energy, ear splitting music and exploitative lyrics. There is also the likelihood of children being ensnared by paedophiles bearing drinks or other gifts. We are a country where child molesters abound,” he said.

He said the St. Kitts Music Festival is a GDP-stimulating brand built on the anvil toil and taxes.

“Nothing is more brand-destroying than a stampede or similar “crush event”. Children will be the first to perish under foot and from hypoxia. No artiste and no committee member would want their good name linked to such a preventable tragedy,” Dr. Martin pointed out.

He said that research and experience have established a direct link between unsupervised children of “don’t care/can’t care” parents and the Federation’s ongoing struggles with youth anti-social behaviour.

“Nine year olds are in gangs whose gunshots are “popping” despite the unprecedented and much-touted millions spent on citizen security,” said Dr. Martin.

He said desperation has seemingly led to clutching at overseas consultant straws.

“One way chosen to assuage individual and communal anguish is to parade Grade 6 and other students as proof of existing behaviour-massaging programs. However, the wholesale importation and unfiltered implementation of social interventions that reportedly worked in a different culture is spitting in the wind,” said Dr. Martin.

He added: “What the Music Festival Committee has hopefully ignited is a defined, local approach that has teeth. There are laws on the books that prohibit adults from endangering the lives and welfare of children dating back to the 1970s (perhaps before). However, interventions like curfews were called “Communism.” Fear of criticism is perhaps the biggest factor in government indecision in the face of mushrooming threats to life, limb, property and the economy.”