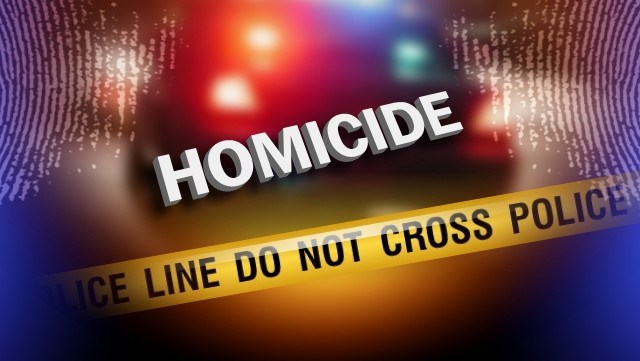 Charlestown, Nevis, June 2, 2018 – Homicide detectives on Nevis are investigating the shooting incident in Clay Ghaut, Gingerland. Two individuals were shot; one dead and the other nursing injuries at the Alexandra Hospital.

Officers and emergency personnel responded to a report of shots been fired in the area, (Chicken Stone).

Upon arrival, they found the lifeless body of 19-year-old Jamie Chapman of Clay Ghaut lying in the yard with what appeared to be a gunshot wound to the head. One Ruger Revolver loaded with five rounds of ammunition and one spent shell were found on the scene next to the body. A police statement stated, “Inside the house, they found Lawrence in a room with what appear to be a gunshot wound to his leg.”

According to a police statement, the District Medical Officer visited the scene and pronounced Chapman dead. Lawrence was transported to the Alexandra Hospital by the Emergency Medical Service where he is currently warded and being treated for his injury.

Investigations are ongoing. Anyone with information regarding this incident are urged to call the Charlestown Police Station at 469-5391, 469-5392 or their nearest police station.