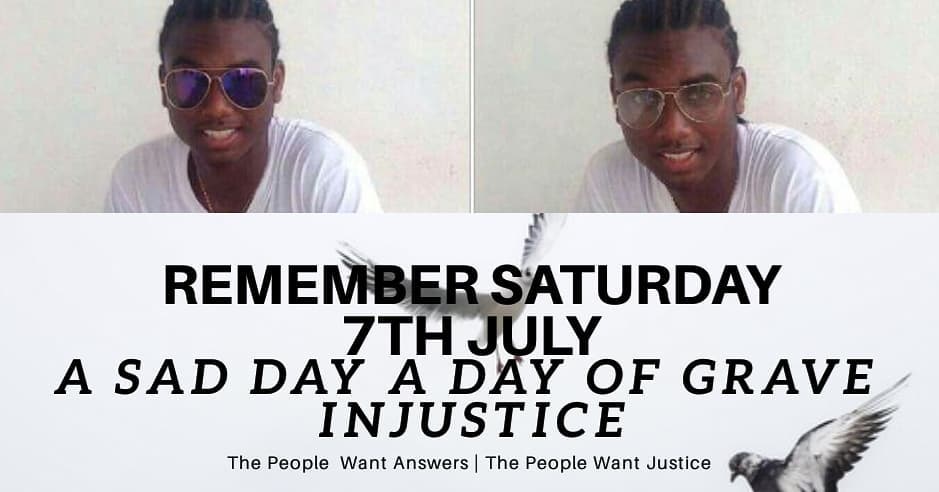 On Saturday, July 07, 2018 a young man fleeing the Police was involved in a fatal accident. The Commissioner and the High Command of the Royal St. Christopher and Nevis Police Force (RSCNPF) wish to express deepest condolences and sympathy to the family and friends of the deceased.

Our previous release was issued based on preliminary information, and was done purely to keep the public informed. No conclusions have been made at this time. As information is gathered and more is revealed, the Police will be guided accordingly.

However, we have found the concerns raised regarding this incident are very troubling. As the institution charged with investigating criminal matters, we have initiated a high-level investigation into the incident, given the serious allegations regarding the Police’s involvement. Following routine investigative practices, we have put a number of things in place and have taken several steps. Such steps include, but are not limited to the following:

1) An investigation team has been put together headed by a Senior Ranking Police Officer;

2) A retired Assistant Commissioner of Police with years of experience as an investigator has been engaged to provide advice;

3) All closed-circuit television (CCTV) cameras along the route will be carefully reviewed;

4) The Police vehicle involved in the chase has been grounded for forensic analysis purposes;

5) An independent assessment of the motor cycle and the Police vehicle involved in the chase will be conducted by a qualified mechanic and certified vehicle inspector;

6) After consultation with the Director of Public Prosecution, he has appointed a Crown Counsel who would serve to advise the investigation team;

7) An appeal has been made – and continues to be made – for any witnesses to the chase to contact the Traffic Department to give information;

The investigation team will follow every lead and examine every piece of information received and evidence collected. The findings of this investigation upon completion will be made available.