REWARD BEING OFFERED FOR INFORMATION IN SERGEANT DAVIS CASE 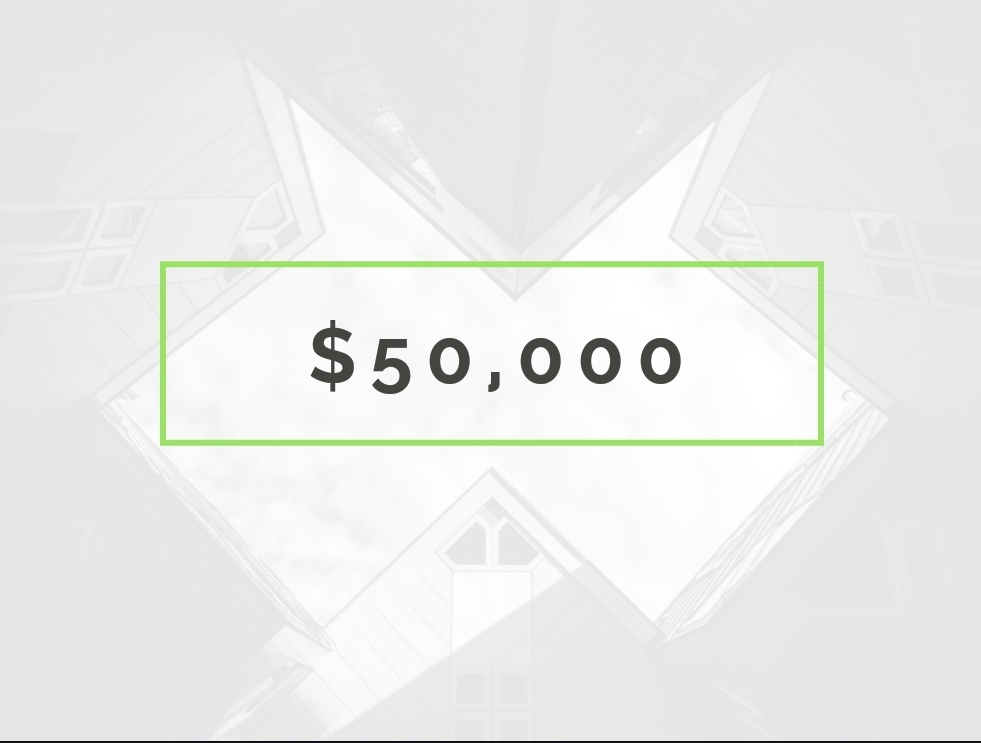 Basseterre, St. Kitts, May 10, 2018 (RSCNPF): The Royal St. Christopher and Nevis Police Force is offering a reward in the sum of EC $50,000 in an effort to solicit information that may lead to the arrest and successful prosecution of the person(s) responsible for the death of Police Sergeant Dwight Davis.

–
At about 7 a.m. on May 03, 2018, Police received a report of a body being found on a dirt road in the vicinity of the railway line in Dieppe Bay by two by-passers. Several Police Units responded and, upon arrival, they found the lifeless body of 37-year-old Sergeant Dwight Davis lying on the ground with what appeared to be gunshot wounds. He was pronounced dead by the District Medical Officer. An autopsy later confirmed that he died as a result of gunshot injuries.
On Monday, May 07, 2018, Commissioner of Police, Ian M. Queeley, delivered an address to the citizens of St. Kitts and Nevis in which he appealed for assistance in bringing to justice the person(s) responsible and pledged that the Police Force would leave no stone unturned.
Anyone who may have information that can move this investigation forward is asked to call any Police Station or the Violent Crimes Unit at 467-1887, 467-1888, 662-3468.