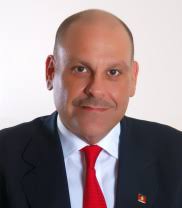 Antiguan Minister of Investment and Trade Asot Michael has tendered his resignation.

This comes after discussions with Prime Minister Gaston Browne.

Michael is facing fresh allegations that while Minister of Energy in 2016, he demanded money, a car and campaign financing from now scandal hit-British investor, Peter Virdee.